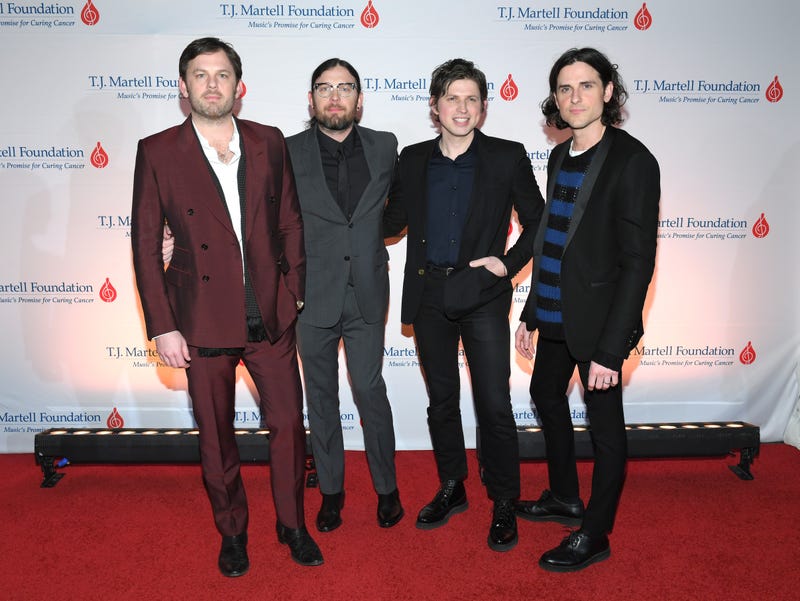 Kings of Leon have announced they’ll be releasing their 8th studio album When You See Yourself on March 5th, and it’s hard to believe it’s already been 5 years since their last release, Walls, from 2016. The Followill clan (Brothers Caleb, Nathan and Jared Followill and their cousin Matthew Followill) are once again teaming up with Walls’ Producer Markus Dravs, whose other producing credits include Arcade Fire, Coldplay, Björk, Brian Eno, Mumford & Sons, and Florence + the Machine.