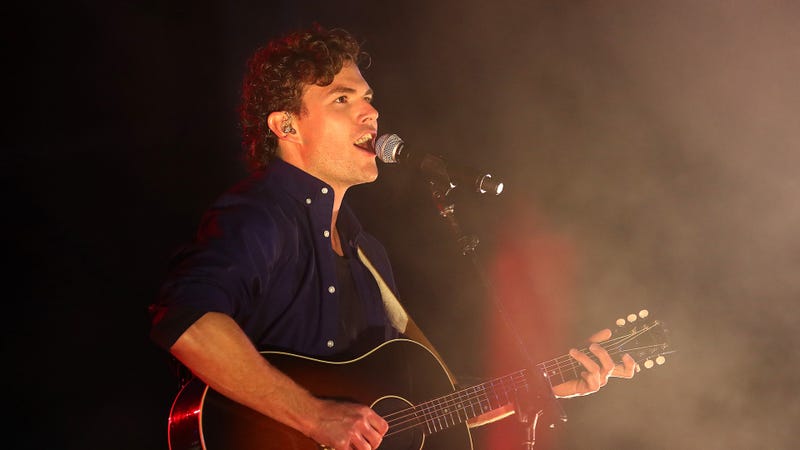 We're always on the hunt for new music to bring you in easy-to-digest morsels in our '7 Songs' playlists, and today we're highlighting some of the most recent releases in the Alternative scene.

Check out these 7 fresh tracks below from The Linda Lindas, CHVRCHES ft. Robert Smith of The Cure, Wolf Alice, Briston Maroney, Bleachers, Dayglow, and Vance Joy.

The Linda Lindas went viral at the end of May 2021 by taking punk rock to the library and calling out the "racist, sexist boys" in their school. The band, made up of Mila, 10, Eloise, 13, Lucia, 14, and Bela, 16, has played shows with the likes of Best Coast, Money Mark, L.A. punk legend Alice Bag, and Bikini Kill.

CHVRCHES ft. Robert Smith - How Not To Drown

Synthpop darlings CHVRCHES unveiled their new song "How Not To Drown" featuring Robert Smith of The Cure (bucket list item checked off!) at the beginning of June 2021 as well as the release date for their fourth studio album, Screen Violence, which is due on shelves and streaming August 27.

Wolf Alice - How Can I Make It OK?

British Alt-rockers Wolf Alice, released their third studio album Blue Weekend on June 4, 2021 via Dirty Hit preceded by the singles "The Last Man on Earth", "Smile", "No Hard Feelings" and "How Can I Make It OK?"

Last week's Audacy Alternative 'Pick of the Week,' Briston Maroney's "Bottle Rocket" is from his 2021 album Sunflower, recorded in Los Angeles with acclaimed producer John Congleton. The record is “definitely a milestone,” Maroney admits. “I’d be lying to say I didn’t feel a little bit of that. And why not let yourself enjoy it?”

Bleachers frontman Jack Antonoff recently gave us a look into the band's first new music since 2019 which just arrived with the single "Stop Making This Hurt." It's the first release off of Bleachers' forthcoming, third full-length Take The Sadness Out of Saturday Night, which is scheduled for release on July 30. Check out the video above, shot on location at the historic Bendix Diner on Route 17 in New Jersey.

“The way I make music, it’s totally personal,” Dayglow's Sloan Struble tells Audacy. “I don’t have anyone else involved on the creative side, of anything really, because I mix it myself as well.” The Texas native's Harmony House was released in May 2021 via Very Nice Records and is available everywhere now.

Following up his January 2021 release "You" featuring Benny Blanco and Marshmello, Aussie singer/songwriter Vance Joy returned in May with his first solo single in over three years, "Missing Piece," which Variety revealed would be included in an episode of Grey's Anatomy.