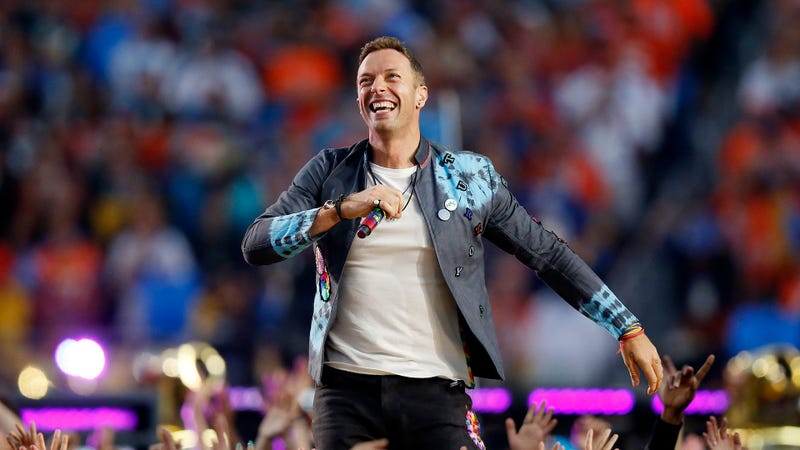 Martin made an unexpected appearance during a virtual segment of the Sundance Film Festival surrounding his girlfriend, Dakota Johnson’s film, Cha Cha Real Smooth as he appeared to help out with some technical difficulties.

"Hello," Martin said as he got the faulty camera working before quickly leaving the room. "Welcome, welcome,” he laughed while flashing a peace sign.

The whole incident sent giggles across the panel including some good laughs from Johnson who eventually recovered and chatted about the film.

The “appearance” can be added to a very short list of public appearances by the extremely private couple who first met in 2018.