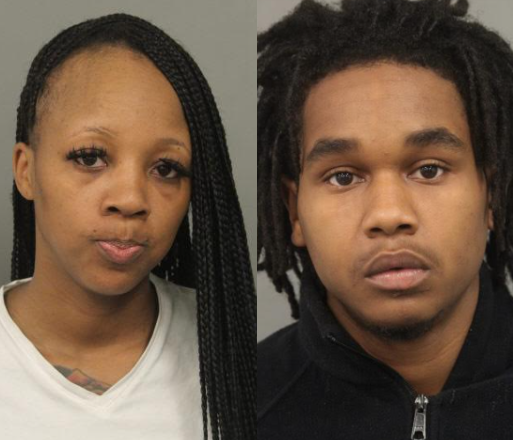 (WBBM NEWSRADIO) — Days after his 9th birthday, Jeremiah Ellis and his 5-year-old brother were sitting on a blanket on the floor of their grandmother’s living room when bullets tore through a window.

Their grandmother, asleep on a couch just a few feet away, was awakened by the noise but wasn’t sure whether what she heard was gunfire or their noisy metal fan.

“I didn’t know what it was at first, and the fan was kind of shaking,” Sentoria Williams Adams said Friday. She dropped down to the floor and rushed over to Jeremiah and put her arm around her grandson.

“My arm tucked under him and I felt blood going through my fingers,” Adams said. “I started yelling, ‘Call the police.’”

Jeremiah was taken to Evanston Hospital, where he died on arrival. He had been shot 11 times, according to Cook County prosecutors. His brother was shot in the foot and later released from the hospital.

Three people — Richard Banks, 22, Christian Anderson, 16, and Tamesha Clark, 32 — are each charged with first-degree murder in the May 14 shooting, which Skokie police described as a targeted attack. The three also face charges of attempted murder and aggravated battery.

Prosecutors say Clark made threats on social media last month. Relatives told police the shooting was likely in retaliation for an expressway shooting in August that killed Clark’s boyfriend.

Banks, Anderson and Clark, all from Chicago, were each ordered held without bail. Anderson is being charged as an adult.

Prosecutors allege the trio “calculated a plan to commit this shooting,” saying they repeatedly cased the residence and traveled together to the scene armed with multiple guns.

At a news conference Friday, Skokie police didn’t say who the three were targeting, noting that several family members were inside the home at the time. Police also didn’t provide details on if one or more of the suspects fired shots.

Jeremiah turned 9 days earlier on May 11, but he wanted to go over to his grandma’s house that weekend to celebrate with her since she couldn’t make it for his birthday party, Adams said.

“Earlier that day I barbecued outside the home and we just hung out,” Adams said, adding that they had plans to visit the Skokie water park the next day.

Jeremiah was a “sweetheart” who loved basketball, loved being with his family and friends, Adams said. His favorite foods were seafood and cabbage.

“I’m glad we got justice, it’s his smile that bright up the city,” Jeremiah’s father Cecil Tousant said. “He loved TikTok, he just wanted to be a kid.” 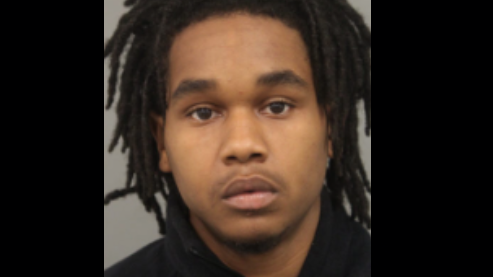 No bond for 2 suspects in Skokie shooting that killed boy, 9