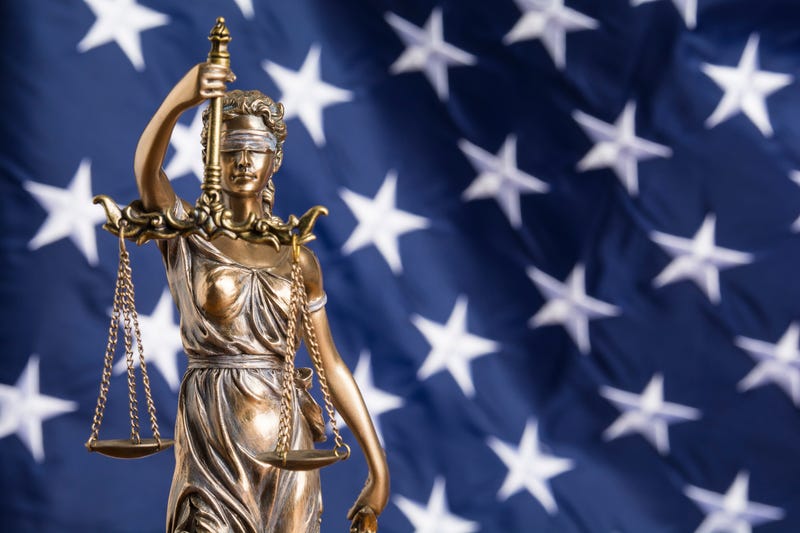 The statue of justice Themis or Justitia, the blindfolded goddess of justice against a flag of the United States of America, as a legal concept Photo credit Getty Images
By Mike Krauser

Angela Inzano, policy and advocacy strategist at the ACLU of Illinois, said Civil asset forfeiture has failed when it has been used and it doesn’t prevent violence and rarely collects much money.

“Civil asset forfeiture is not the way to achieve safety in neighborhoods across the city. It ignores proven strategies that address the root causes of crime,” she said.

Inzano also notes there are due process concerns as well and a conviction would not be required. She also pointed out that the innocent family mmebers of someone who’s accused of could be targeted.

"We have many concerns with this ordinance," she said.

"We should be spending our time and our resources rather on things that might look good on a press release on proven solution and when it has been used it has been ineffective." 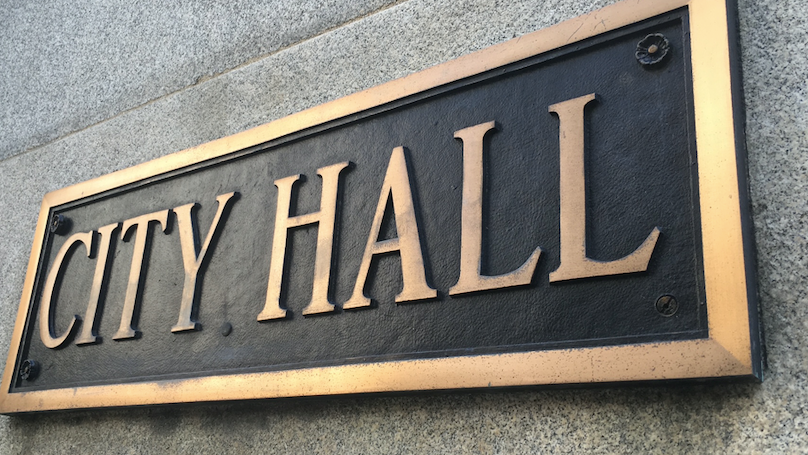