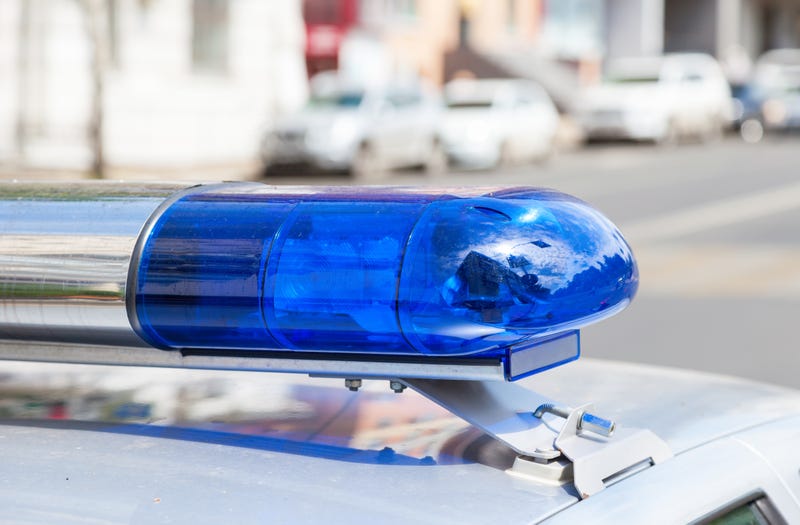 Officers were called to the gas station on Sibley Boulevard around 6:20 a.m. to investigate an attempted carjacking, a Calumet City spokesman said. When they arrived, four armed suspects ran off in different directions.

While officers searched the area, one of the suspects made his way back to the gas station and drove off in a marked police SUV, the spokesman said.

The suspect got onto the Bishop Ford Freeway and exited near 99th and Green Streets, where he dumped the SUV and ran off, the spokesman said. Officers used the vehicle’s GPS tracker to recover the SUV, which was not damaged. 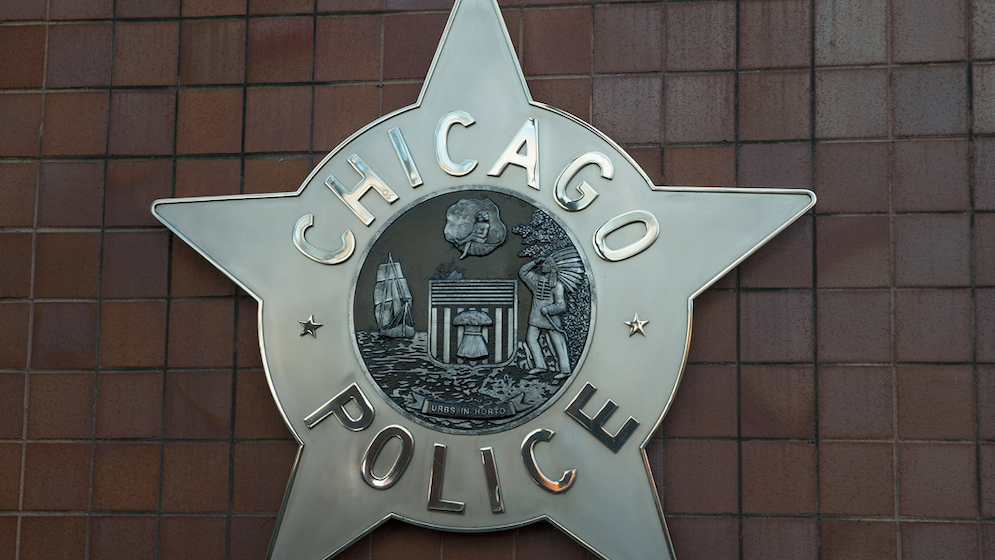