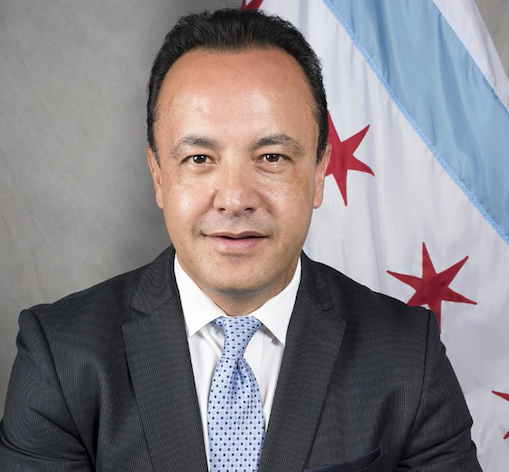 (WBBM NEWSRADIO) — Ald. George Cardenas is the only Chicago City Council member to succeed in a run for another office in the Democratic Primary, and that is expected to lead to his exit from City Hall.

The 12th Ward alderman is nominated for a seat on the Cook County Board of Review, raising questions about what will happen to his council seat.

On Tuesday, Cardenas defeated incumbent review board member Tammy Wendt, who, among other things, defied rules against hiring relatives. Cardenas said he wants to be a breath of fresh air on the tax-review board and bring more transparency and access to the process.

Mayor Lightfoot would appoint his replacement on the City Counci, but that won’t happen soon. For now, Cardenas said he’s focused on his city duties and won’t  step down immediately.

There are infrastructure projects and others things he wants to see through, he said.

If he wins in November, he’d join the Board of Review in December. He has no Republican opponent.

In other primary races, Alds. Pat Dowell and Gilbert Villegas were unsuccessful in their congressional runs. David Moore was third in the Democratic race for Illinois Secretary of State. And Howard Brookings and Chris Taliaferro won’t become judges. 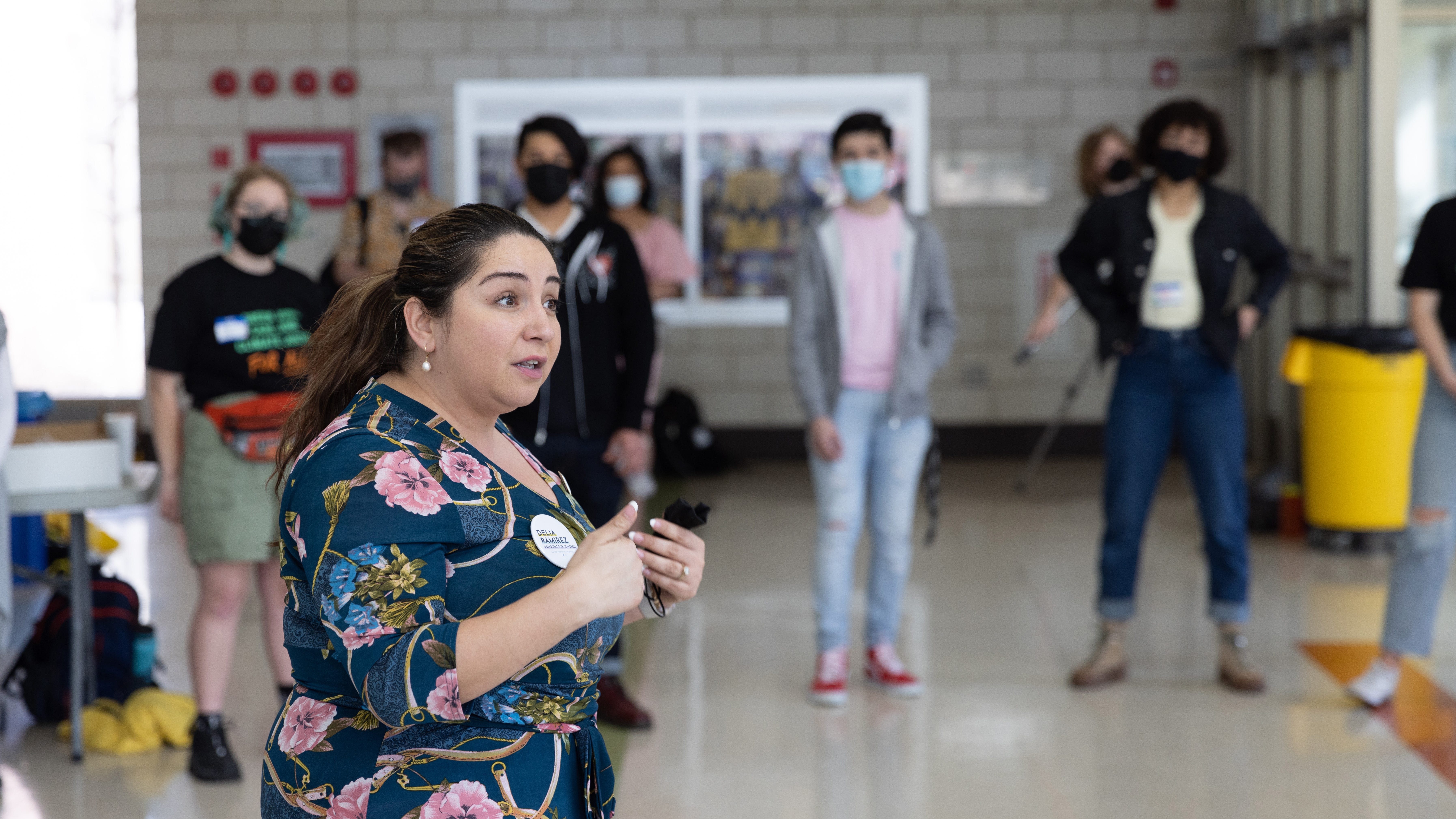