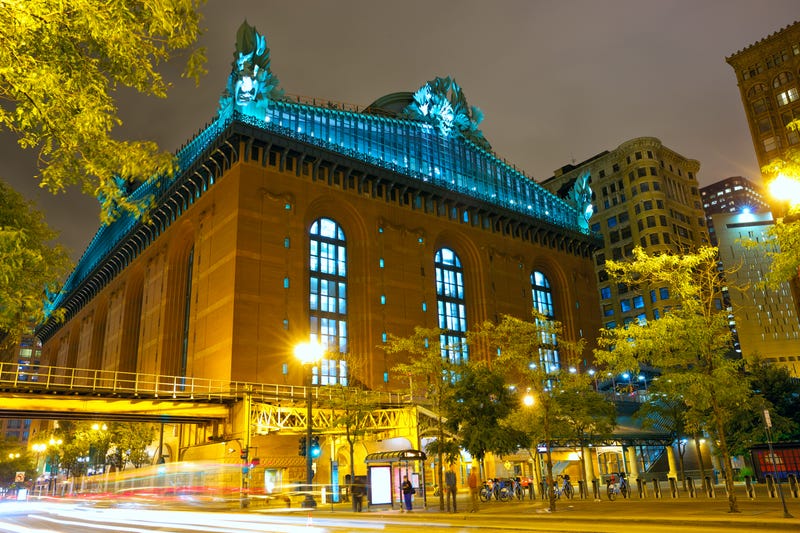 CHICAGO (WBBM NEWSRADIO) — The Chicago Public Library has called on people to join what it’s called the “Read-sistance” during this “Banned Book Week.”

The library celebrated by establishing so-called “book sanctuaries” across the city’s 77 neighborhoods.

Librarians have promised to ensure Chicagoans have access to books that are challenged, or even banned in some areas.

“As one of the most diverse cities in the country, Chicago is proud to continue welcoming people from all walks of life and providing spaces for them to share their experiences,” said Chicago Mayor Lori Lightfoot.

In a press release, the library wrote that more than 739 attempted book bans took place in 2021 — concerning nearly 1,600 books.

To start one, all a person needs to do is collect and protect books that are considered endangered, and then make sure those books are broadly accessible. 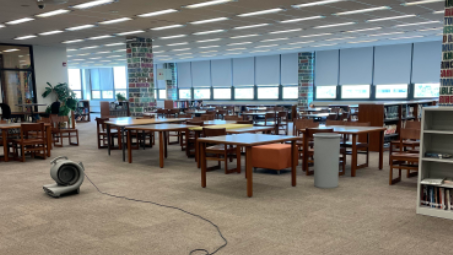 Chicago school in the running for grant to revive its library 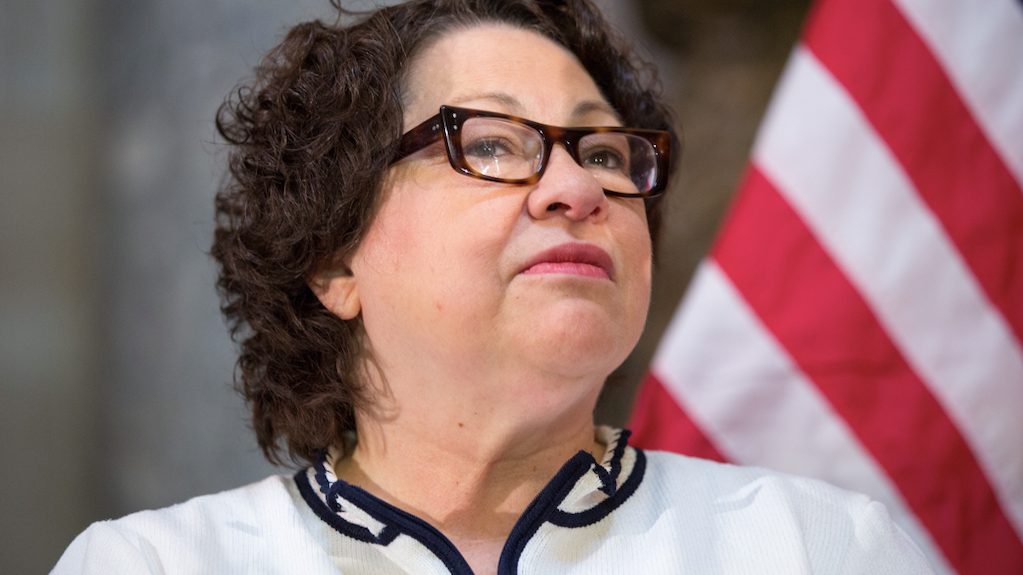