CHICAGO (WBBM NEWSRADIO) -- A Chicago police sergeant who supervised the botched investigation into the death of David Koschman — who was punched to death in 2004 by then-Mayor Richard M. Daley’s nephew Richard J. “R.J.” Vanecko — has been promoted to lieutenant.

Sam Cirone had faced a possible one-year suspension over the case that was uncovered by the Chicago Sun-Times — but the 29-year veteran instead received a reprimand and, a Chicago Police Department spokesman confirmed, has moved up the ranks.

In 2019, the Chicago Police Board found Cirone guilty of five counts of violating department rules in the investigation, but, instead of a suspension, the board slapped him with a reprimand.

“Sergeant Cirone failed as a supervisor, but his role in this investigation and his responsibility for its failures is clearly less than that of the actual detectives and those above him,” the board’s ruling said.

Koschman’s death had been unsolved homicide for years, until a Sun-Times investigation in January 2011 spurred the police department to order a new investigation less than five months before Daley retired as mayor.

Cirone supervised detectives James Gilger and Nick Spanos, who spent two months on that reinvestigation. Their report agreed with the original findings that Daley’s nephew acted in self-defense when he threw the single punch that caused Koschman’s death. As a result, no charges were filed.

But Sun-Times reports cast doubt on the police investigations, and, at the request of the victim’s mother Nanci Koschman, Cook County Circuit Judge Michael Toomin appointed former U.S. Attorney Dan K. Webb as special prosecutor in the case. That led to Daley’s nephew being charged with involuntary manslaughter. Vanecko pleaded guilty and served 60 days in prison. 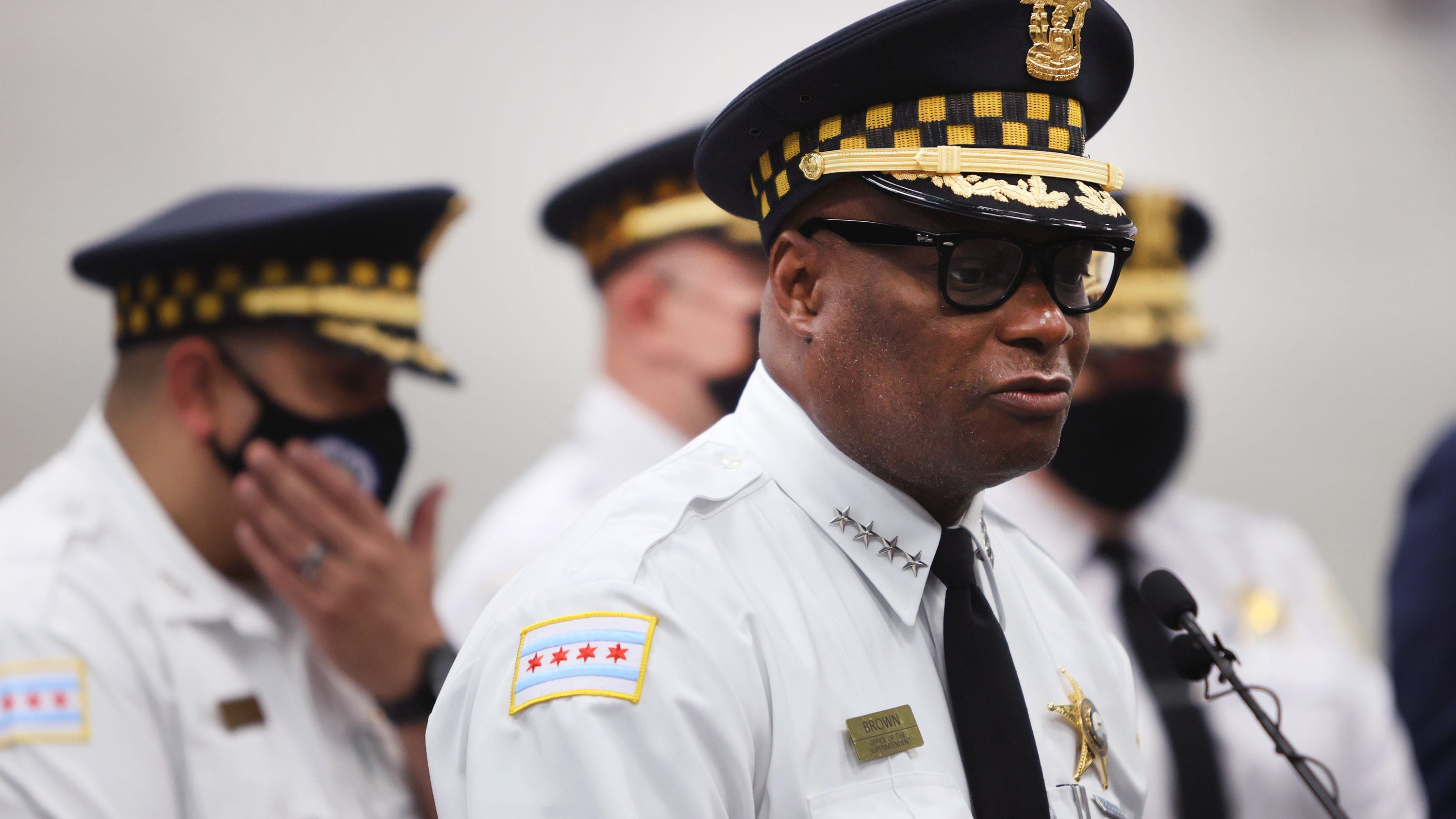