This week, Tyson Foods announced that it plans to move corporate members from Chicago and its suburb, Downers Grove, to its world headquarter in Arkansas.

Tyson’s move out of the Chicago area is part of an exodus of several high-profile big businesses recently. Why are they leaving?

It doesn’t appear that there is one solid answer, but there are potential factors that could be driving the departures, including crime, taxes and a trend moving away from larger cities.

For example, United Airlines recently moved 1,300 of its employees located at the Willis Tower in Chicago to the suburbs.

Boeing, another Chicago-based company announced in May that it would be relocating to Arlington, Va., a smaller city located in the Washington D.C. area.

“We are excited to build on our foundation here in Northern Virginia,” said Boeing President and Chief Executive Officer Dave Calhoun. “The region makes strategic sense for our global headquarters given its proximity to our customers and stakeholders, and its access to world-class engineering and technical talent.”

In a press release, Boeing said it plans to maintain “a significant presence at its Chicago location and surrounding region.”

Caterpillar – the world's leading manufacturer of construction and mining equipment – also announced this summer that it would move its global headquarters from Deerfield. Ill., to Irving, Texas in the Dallas-Fort Worth area. For Tyson, an expansion of its Arkansas headquarters allows for “indoor and outdoor spaces designed to foster collaboration, connection and creativity.”

While Arkansas was ranked low, both Virginia and Texas were in the top five of CNBC’s list of top states for business in America published this year. This list was compiled based on scores in 10 categories, and the “cost of doing business” category was granted the most weight.

According to a Loyola University Chicago blog post from last month, “similar to Illinois, the state of California bears the consequences of high taxes and several big businesses leaving their state for Texas.”

“When big name companies leave the state, it also means job opportunities leave and less people are incentivized to stay,” said the post. “The consequences of big companies leaving ultimately falls on politicians and remaining citizens. The result is increased taxes and disgruntled citizens.”

Citadel CEO Ken Griffin also announced this year that the market making firm would move to Miami, Fla., which is in one of the few states which do not charge state income tax,” according to the Economic Times.

While crime has also been cited as a reason why big businesses are leaving the city – notably by McDonald's CEO Chris Kempczinski earlier this year – statistics show that Chicago does not have particularly high crime rates compared to other U.S. cities. It didn’t break into the top 10 on a Forbes list published in February, but the outlet said that crime in the city had been rising.

In an email to CNN, Tyson said the move out of Chicago was not related to crime. Boeing didn’t blame crime either when it announced its move, said the outlet. However, Reuters noted that “more than $60 million in tax and other incentives” the business benefited from were set to expire in 2021.

“Illinois lawmakers need to take action to prevent other big-name Chicago companies like United Airlines, Walgreens, Exelon, Abbot Labs, and the like from leaving the state,” said the Loyola blog post. Possible options include corporate tax breaks or state-funded programs for residents to receive training and education in areas like math, science, technology, engineering, and supply chain management.

“Although companies are leaving Illinois, we can remain optimistic and hope that changes by lawmakers and existing companies could bring more businesses open to making Illinois their new headquarters,” said the post.

Some companies may be leaving, but there are still bright spots on the horizon for the windy city. In fact, Kellogg announced this summer that it plans to maintain dual campuses in Battle Creek, Mich. and Chicago, with its corporate headquarters located in Chicago. 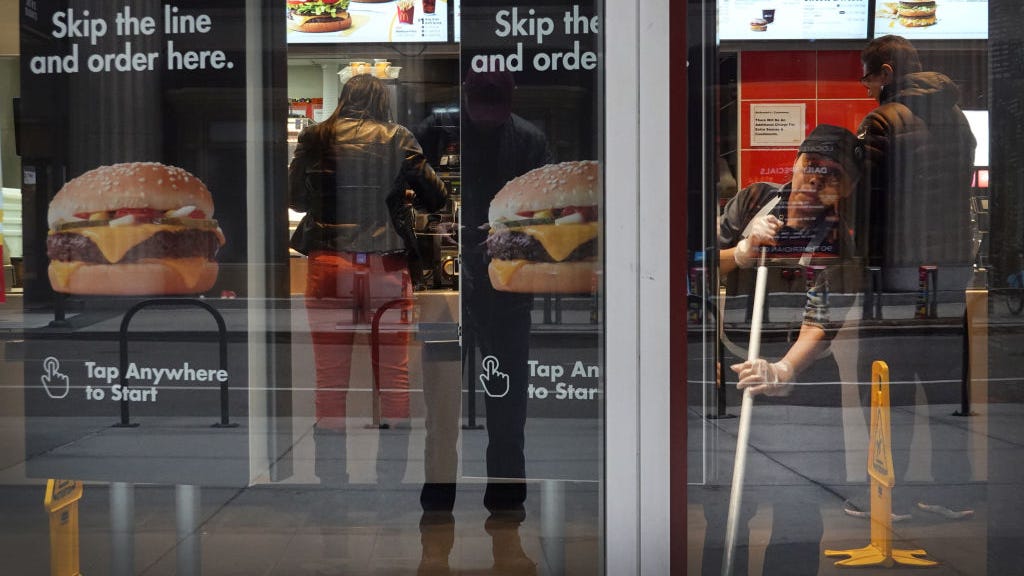 McDonald's says crime in Chicago is holding company back 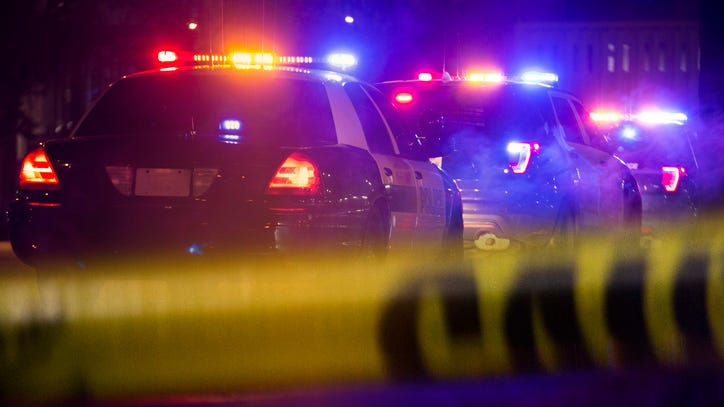