The Chicago recovery lags behind the nation’s other large airports, especially away from the coasts.

According to Crain's, O’Hare is more dependent on international and business travel, less on leisure trips, which have recovered more quickly. 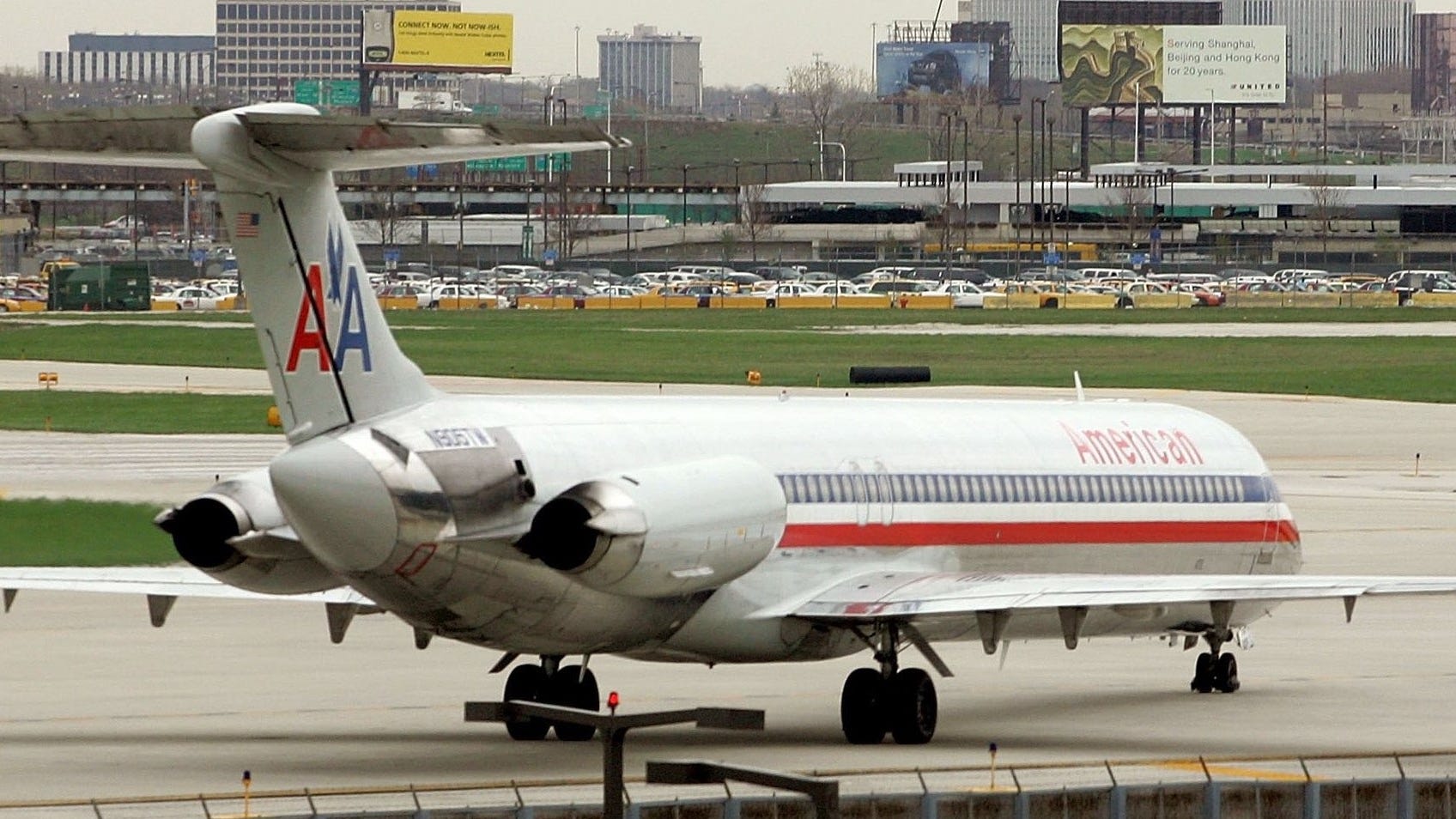