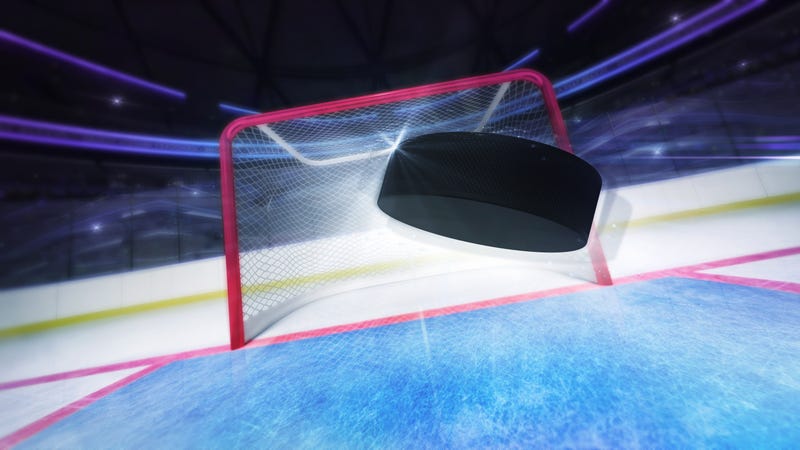 CHICAGO (WBBM NEWSRADIO) -- The weather is getting colder, and hockey season is getting underway, and a new documentary looking at die-hard fans is coming to the Chicago area.

Mary Wall is the director and producer of "The Fan Connection" which will be screened at the Wilmette Theatre next weekend.

All Chicago fans can relate to the story, which actually focuses on die-hard fans of the Buffalo Sabres, a team still chasing that first title.

Wall said Sabres fans have a "spectacular sense of loss but yet (have) this loyalty that remains there no matter what and always (a) return to hope."

Wall, who wrote some web episodes of The Office and was the assistant to The Executive Producer of Parks & Recreation also said Chicagoans can not only relate to the suffering fans endure, but the bonds they build.

"There's always that sense that of 'we're together in this' if you're a Chicago fan traveling or a Buffalo fan traveling, and you go somewhere else and someone's from Buffalo or Chicago there's an  automatic sort of connection."

"The Fan Connection" is getting positive comments and maybe also teaching lessons all sports fans should remember.

"One of the favorite ones (comments) was someone who said 'maybe I feel this way about a sports team and then I sometimes take that feeling about that team to their fans but a movie like this reminds me that their fans are people, they're just like me," Wall said. 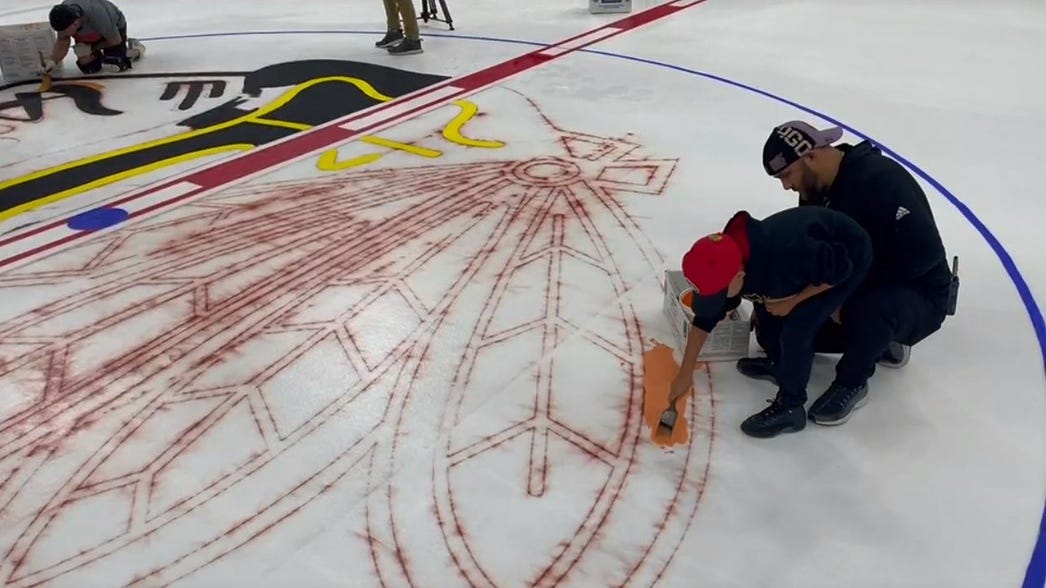 ‘I painted that!’ Chicago Blackhawks fans paint the ice at the United Center