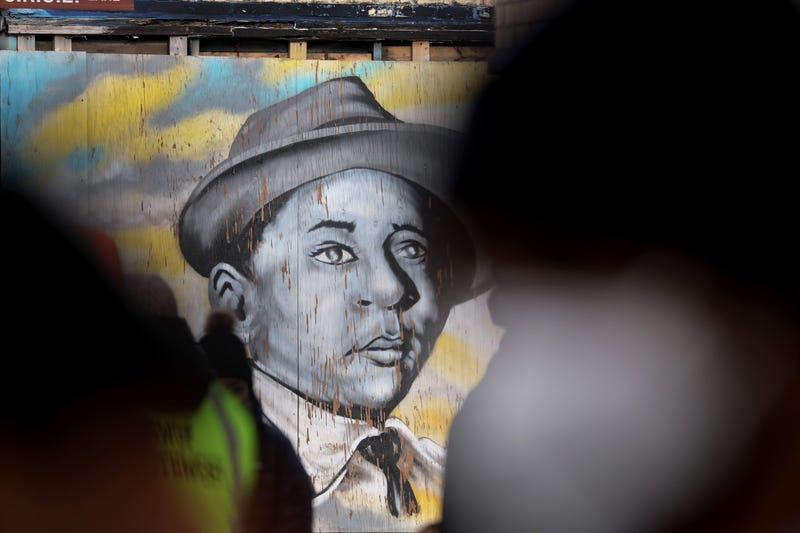 (WBBM NEWSRADIO) -- An unserved arrest warrant that was found nearly 70 years after it was issued, has led to new calls for justice from the family of a Black teenager from Chicago, who was lynched in Mississippi in 1955.

The warrant from 1955 was found by a team searching for evidence related details death in a file folder that was placed in a box in the courthouse in Leflore County, Miss., according to the Associated Press.

A woman named Carolyn Bryant Donham is named in the warrant. She was the wife of one of two white men who were tried and acquitted just weeks after Emmett Till was abducted from a relative's home, killed and dumped into a river.

The men later admitted to the killing in a magazine interview. Donham accused Till of making unwanted advances toward her leading to the teen's abduction and killing.

She was charged in connection with the kidnapping, but was never arrested. Till's relatives say they want Donham, who is now in her 80's arrested based on the warrant.

Till's mother decided to have an open casket at the 14- year- old's funeral to show what happened to him and that's credited with helping to inspire the civil rights movement. 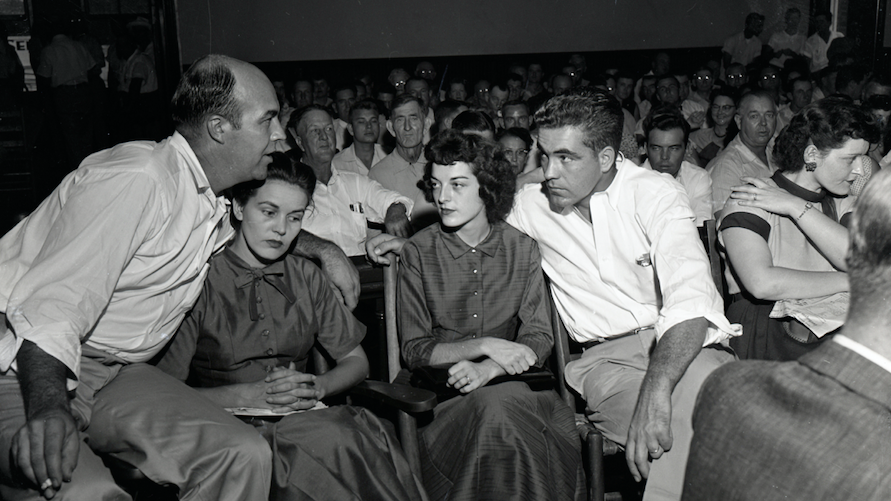 Production re-enacts duo's trial for the murder of Emmett Till