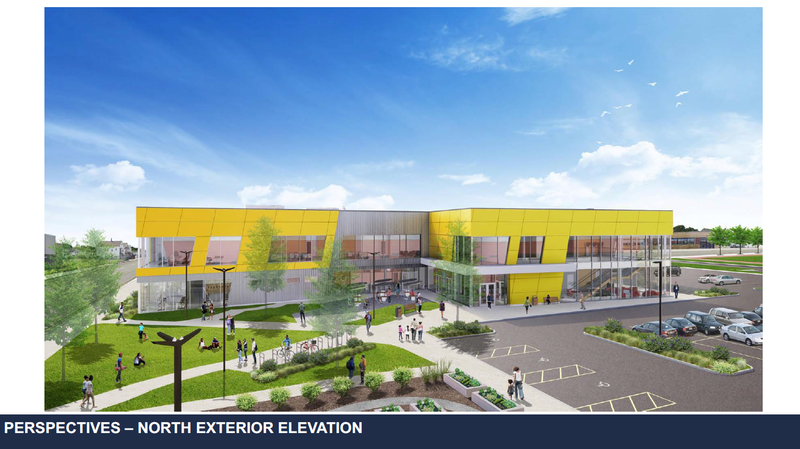 Although they already have a facility at 47th Street and California Avenue, Esperanza Health Centers President and CEO Dan Fulweiler told the Chicago Plan Commission he wants to see the operation double in size with a new building, and more parking.

“We’re proposing a significant expansion of services on the site,” Fulweiler said. “We currently serve well over 10,000 patients at this one site alone. When we opened in 2019, we had no idea how fast we would grow.

Esperanza Health Centers wants to build a 43,000-square-foot annex to its existing facility. Fulweiler said the new building will have expanded medical and behavioral health services, comprehensive programs for seniors, and a community “Super Lobby.”

Plan Commission Chair Laura Flores said she is fully supportive. Plan Commissioner Guacolda Reyes said she took pride in voting for this project, which she added was needed in the overwhelmingly Latino community.

“Incredibly proud to see such an amazing project that is going to serve Latino families that desperately need this kind of support,” Reyes said.

Approval was unanimous. Now the plans will go before the Chicago City Council. 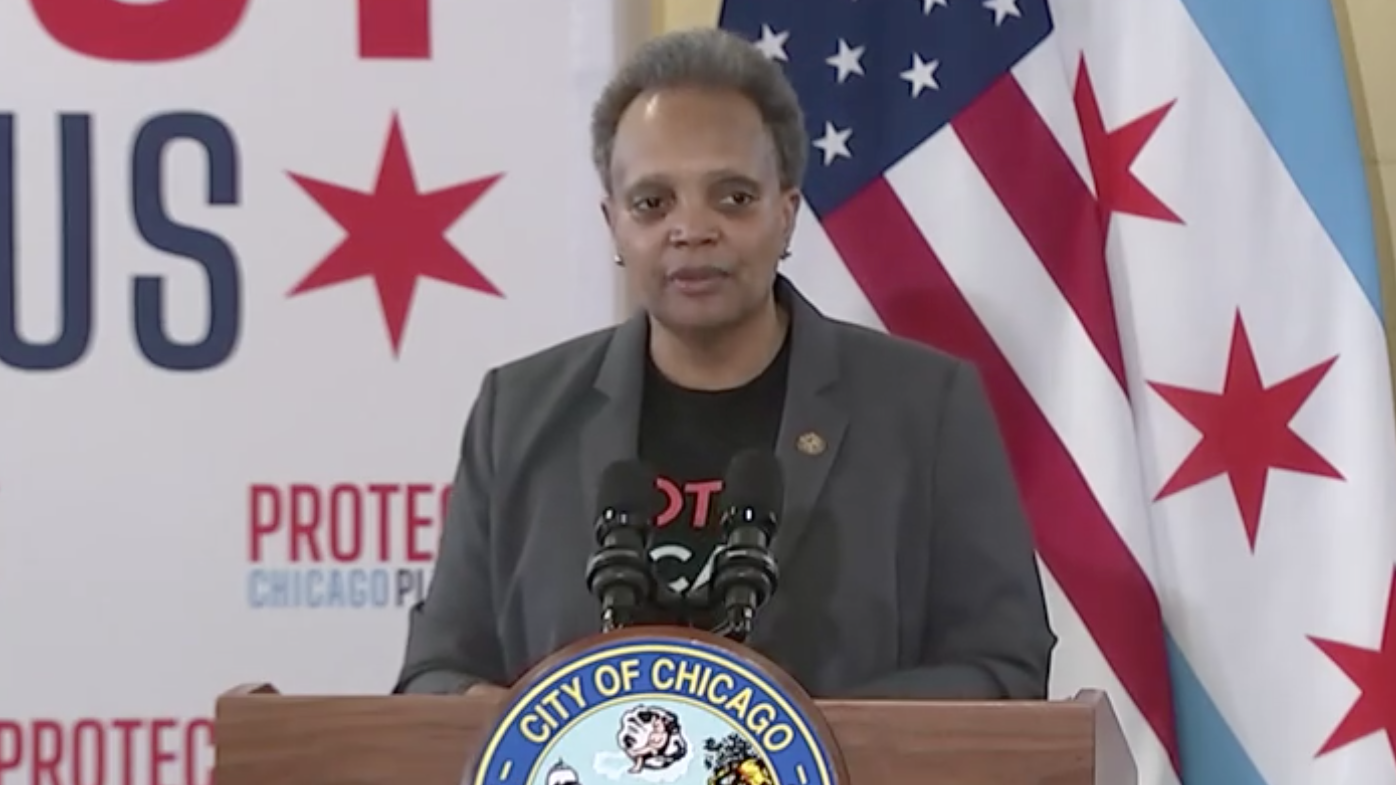 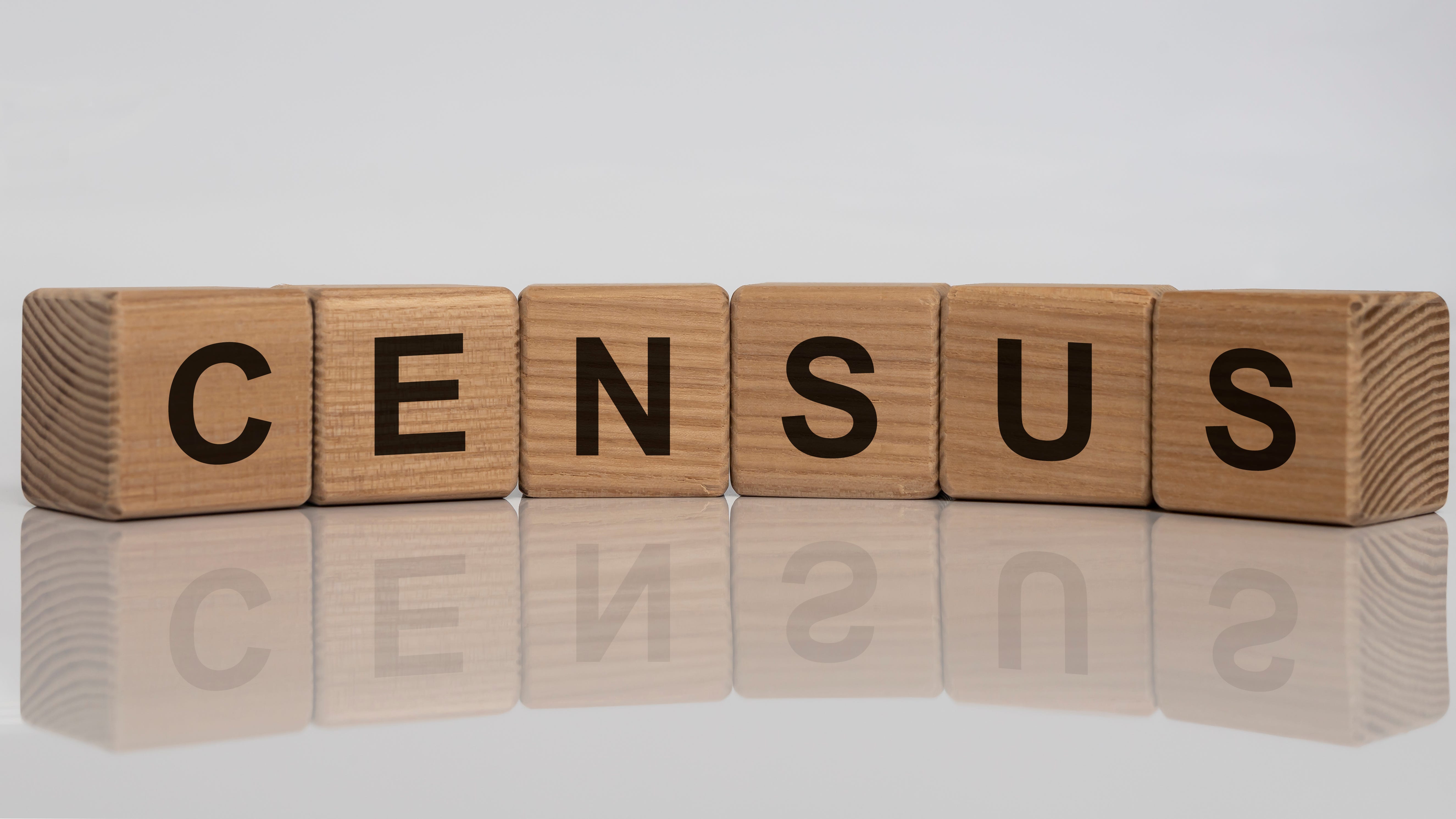