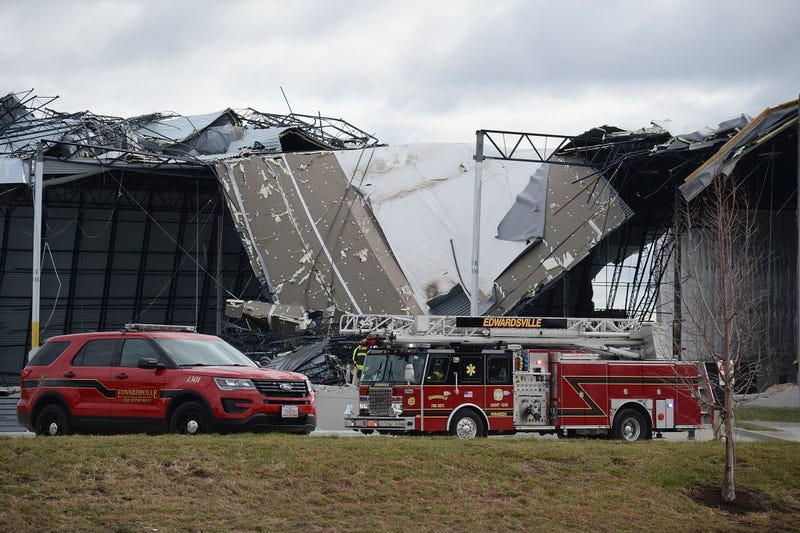 The lawsuit, filed in Madison County against Amazon and two companies involved in developing the property in Edwardsville, Illinois, where an Amazon Distribution Center collapsed during a tornado on Dec. 10, was filed on behalf of the parents of 26-year-old delivery driver Austin McEwen - one of six Amazon employees killed in the building collapse. 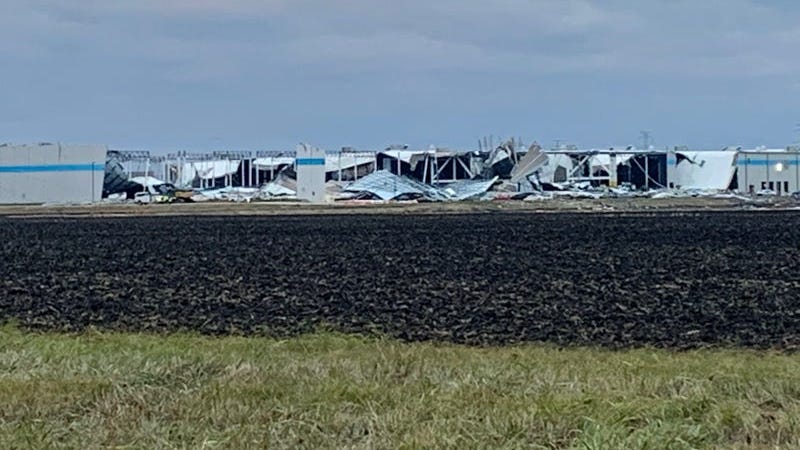 "Sadly, it appears Amazon placed profits first during this holiday season instead of the safety of our son," said McEwen's mother, Alice.

She told reporters Amazon, knowing a tornado was coming and with no storm shelter in place, made the decision to have her son and other continue working during a peak delivery season, instead of evacuating the area.

"Austin was a wonderful son. He was only 26-years old. We looked forward to seeing him get married, have children of his own, and celebrate life's milestones in the years to come. This was all taken from us," Alice McEwen said.

The Clifford Law Offices cited reports that said Amazon had told McEwen and five others to find shelter in a bathroom.

"It had been well-known as early as almost 4 a.m. on Dec. 9 and Amazon did nothing to warn these employees," said Jack Casciato, partner at Clifford Law Offices, who represents McEwen's family. 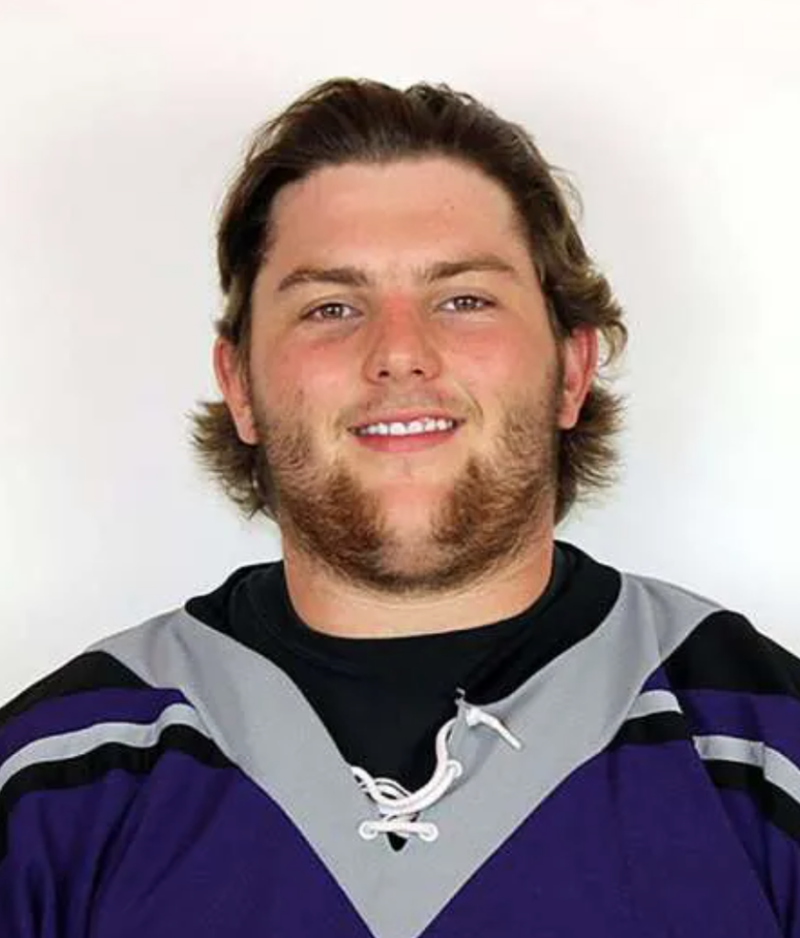 Austin McEwen, 26, was one of the six people who died Dec. 10 while working at an Amazon distribution center in Edwardsville, Illinois, when a tornado struck. Photo credit Courtesy of Clifford Law Offices

"Initial reports from those that survived this avoidable tragedy are disturbing," Jack Casciato, partner at Clifford Law Offices, who represents McEwen's family, said in a news release. "We certainly intend to discover what precautions Amazon could have taken to save lives. Certainly, this entire facility could have been evacuated when it was believed a tornado was en route. It appears that holiday profits took precedence over safety,” 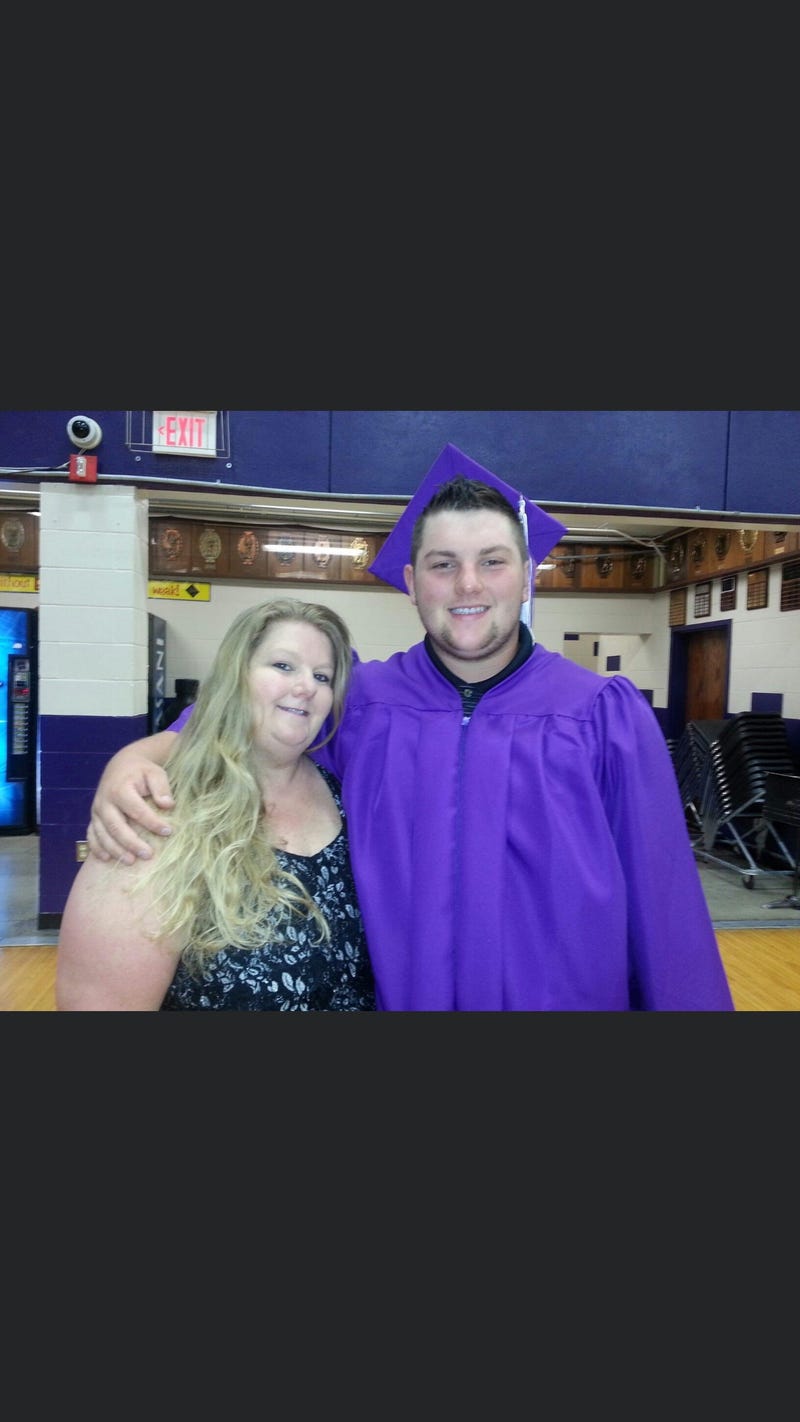 Amazon responded saying that tornadoes are not uncommon in that part of the country, and that the distribution center complied with all building codes and that Amazon managers did the right thing by moving employees to safety.

The McEwen Family is the first to file such a claim from the Edwardsville disaster. Casciato told reporters that his firm will be seaking all applicable damages, holding not only Amazon responsible, but two other companies involved in developing the fulfilment center property; which Casciato said was built in tornado alley without a proper storm shelter.

The attorney then commented on what he called Amazon's PR attempt at making things right with affected families.

"Mr. Bezos was able to go to space this year, but has not made himself available in Edwardsville," Casciato said.

At the time of the disaster, Amazon expressed the company would be doing everything in its power to provide aid to the Edwardsville community and those impacted by the tornado's destruction. 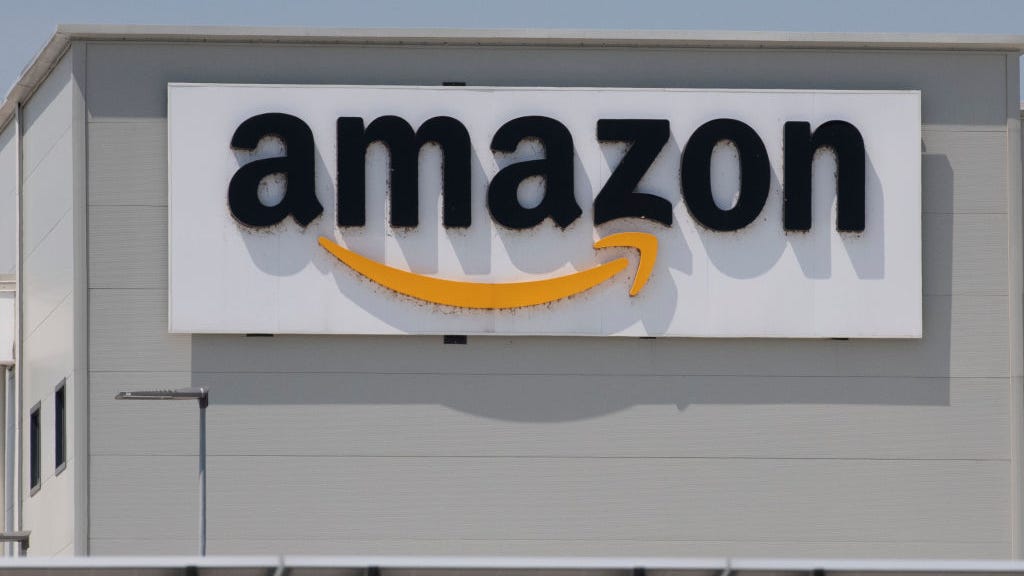 Amazon says safety measures in place at Chicago area warehouses following deadly tornado in Edwardsville 'We need to look at whether the code needs to be strengthened': Pritzker says officials may need to rethink building safety following Amazon warehouse collapse in Edwardsville