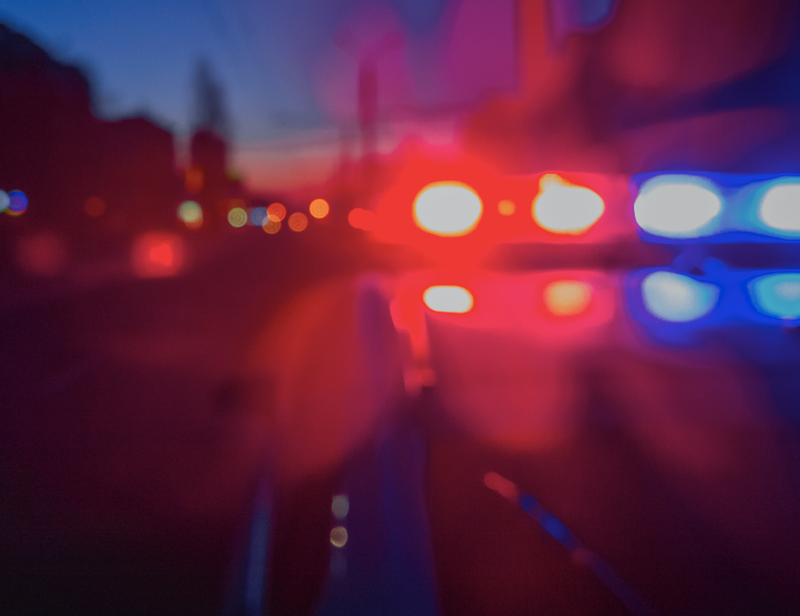 (WBBM NEWSRADIO) — Federal prosecutors have accused a former Chicago police officer of kidnapping and sexually abusing an individual more than three years ago while he was on duty.

James Sajdak, 64, is charged with one count of deprivation of rights under color of law, according to an indictment unsealed in U.S. District Court in Chicago.

The indictment does not go into detail about the March 5, 2019 incident, but CBS Chicago reports Sajdak and the city are defendants in a federal civil lawsuit filed on behalf of a transgender woman.

Tyshee Featherstone has said Sajdak, then a police sergeant, coerced her into performing a sex act in his police vehicle that evening near Kostner Avenue and Lexington Street.

Featherstone at the time reported the sexual assault and turned over to medical officials what she believed was a sample of the police officer’s semen, the civil lawsuit said.

Sajdak pleaded not guilty at an arraignment Wednesday, and a status hearing was scheduled for Oct. 12, prosecutors said. He faces up to life in prison, if convicted.

“Sgt. Sajdak served the city of Chicago for over 30 years, and we look forward to confronting the evidence,” Timothy Grace, Sajdak’s defense attorney, told the Chicago Sun-Times. 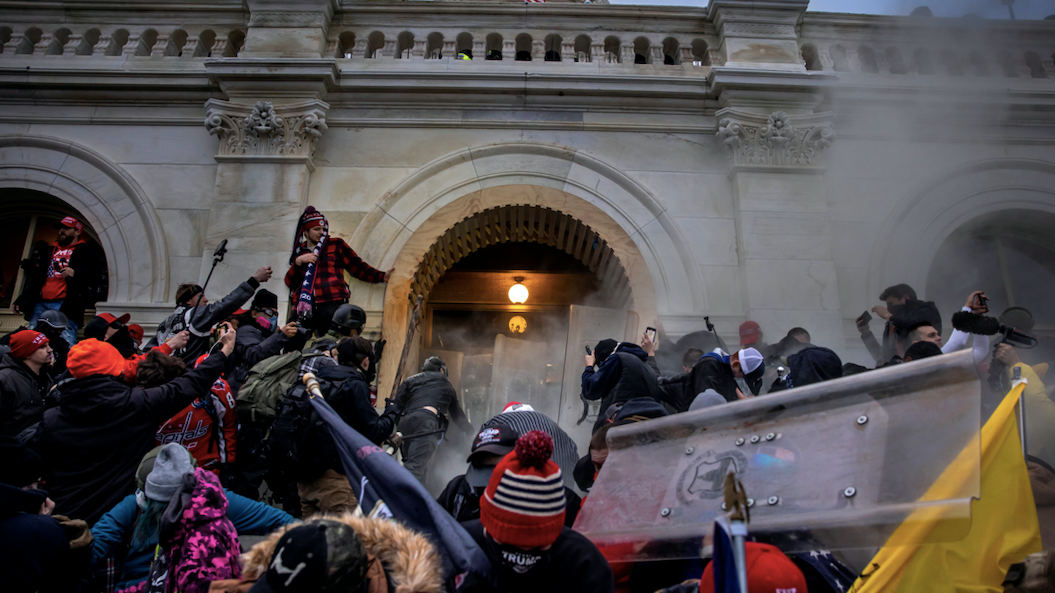