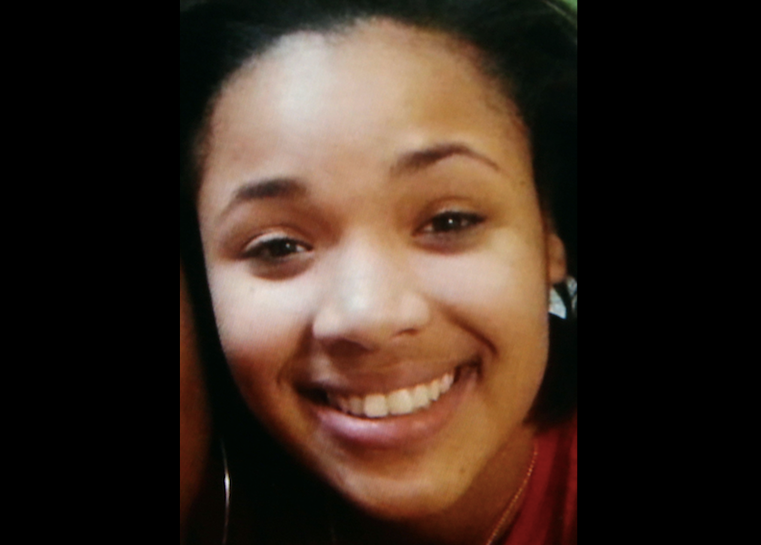 CHICAGO (AP) — The getaway driver in the 2013 fatal shooting of a high school honor student who performed during festivities before Barack Obama's second inauguration is headed to prison.

Williams was convicted in 2018 of first-degree murder in the shooting of 15-year-old Hadiya Pendleton. Her death led to a national outcry about Chicago's gun violence.

Micheail Ward, the man convicted of firing the shots at Pendleton and her friends, was sentenced in 2019 to 84 years in prison. 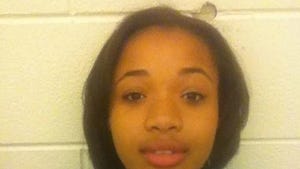 Dozens bike in honor of Hadiya Pendleton, others on Gun Violence Awareness Day