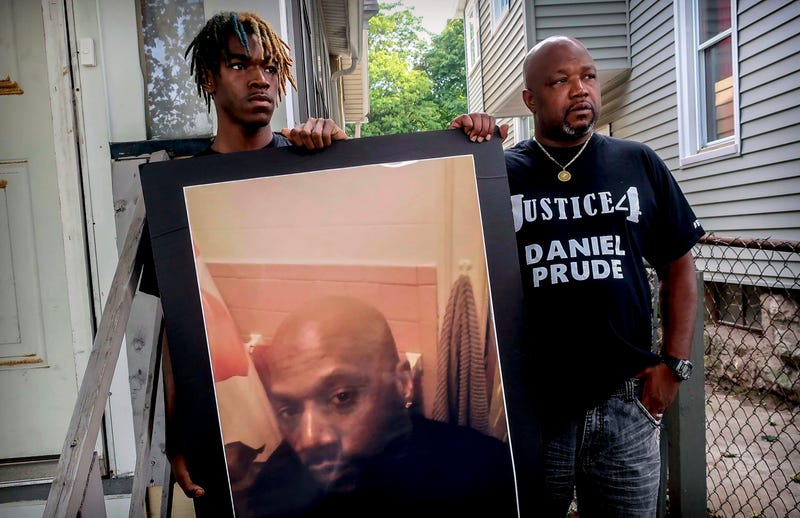 ROCHESTER, N.Y. (AP) — City officials agreed to pay $12 million to the children of Daniel Prude, a Black man from Chicago, who died after police held him down until he stopped breathing on a snowy street in Rochester, New York.

A federal judge approved the settlement in a court document filed Thursday. Rochester Mayor Malik D. Evans said in a statement that the agreement was “the best decision” for the city.

“It would have cost taxpayers even more to litigate, and would have placed a painful toll on our community,” said Evans, who wasn't in office when Prude died in March 2020.

The settlement money, minus lawyers' fees and costs, will go to Prude's five children, who are heirs to the estate, attorneys said.

“I think that it’s an amount of money that is sufficient to show that the City of Rochester recognizes that something very bad happened and that it’s very important for the city to put it in the rearview mirror and move forward,” said lawyer Matthew Piers, who represents the administrator of the estate.

The agreement is the latest in a number of settlements involving police killings of Black people in the U.S. in the last decade. Among them: a $27 million agreement with the family of George Floyd and a $12 million settlement with relatives of Breonna Taylor. Their 2020 deaths — his in Minneapolis, hers in Louisville, Kentucky — ignited protests around the country and fueled a reckoning on racial justice and policing.

A killing that became an earlier catalyst for the Black Lives Matter movement — the 2014 police shooting of Michael Brown in Ferguson, Missouri — led to a $1.5 million settlement. In a lawsuit stemming from the chokehold death of Eric Garner that same year, New York City settled with his family for about $6 million.

Just this August, three towns on Maryland's Eastern Shore reached a $5 million settlement with relatives of Anton Black, who was chased, handcuffed and shackled by police before he stopped breathing in rural Greensboro in 2018. The family is continuing to pursue a case against the state medical examiner’s office.

Police confronted 41-year-old Prude in March 2020 after his brother called to say the man needed mental health help. Prude had been taken to a hospital for a psychiatric evaluation earlier that night but was released after a few hours, and later bolted from his brother's home.

After officers found him running naked through the streets, police video showed that Prude complied with police demands to get on the ground and put his hands behind his back. He became agitated as he sat, handcuffed, on the pavement.

Police then put a hood over his head to stop him from spitting, and held him down for about two minutes until his breathing stopped. He died several days later after being taken off life support.

The county medical examiner said his death was a homicide caused by “complications of asphyxia in the setting of physical restraint” and cited the drug PCP as a contributing factor.

The officers said they followed their training. A grand jury last year declined to bring criminal charges against them.

The relatives' lawyers said Prude's constitutional rights were violated by the police actions and what the family called an attempted cover-up by the department and city government.

Released emails showed that in June 2020, Rochester police commanders urged city officials to hold off on publicly releasing the video because they feared violent blowback if it came out during nationwide protests that were then unfolding over Floyd's murder by Minneapolis police.

Prude's family eventually obtained the video and released it in September 2020. 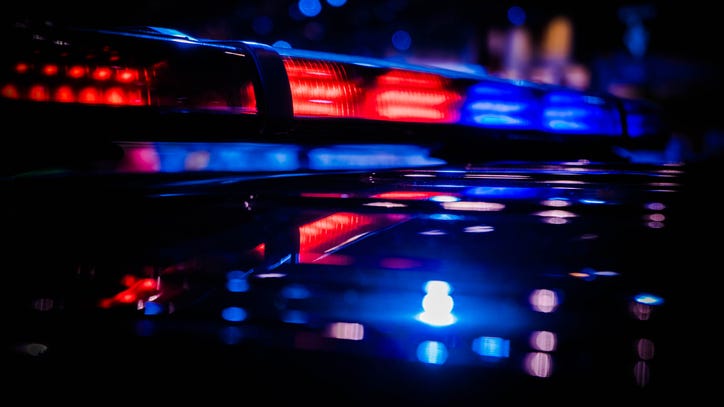