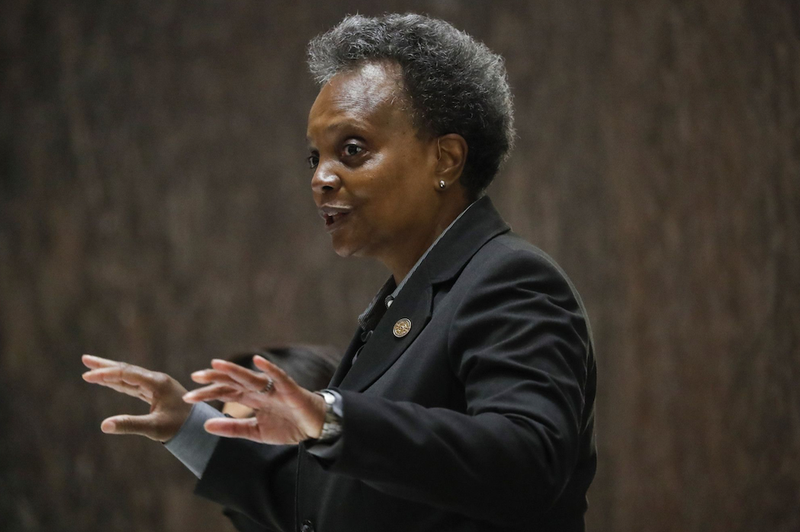 (WBBM NEWSRADIO) — Mayor Lori Lightfoot headed for the nation’s Capitol Tuesday afternoon and planned to visit the White House and meet with other officials this week.

Lightfoot’s office said the mayor was traveling to Washington to talk with top White House officials and legislative leaders.

Her aim will be to secure more funding for Chicago.

The mayor’s absence comes as the Chicago City Council faces a Wednesday deadline to approve new ward boundaries. The effort has become stalled by bickering among African-American and LatinX aldermen, who disagree on how a new map should be drawn.

If they fail to reach a deal, the issue goes before voters in a referendum. Lightfoot has urged elected leaders to reach a compromise. 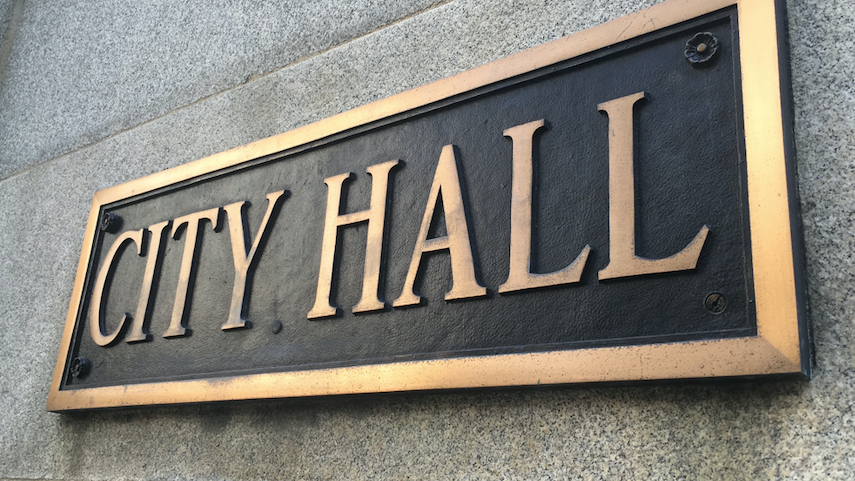 Bickering among aldermen may force referendum on Chicago ward remap