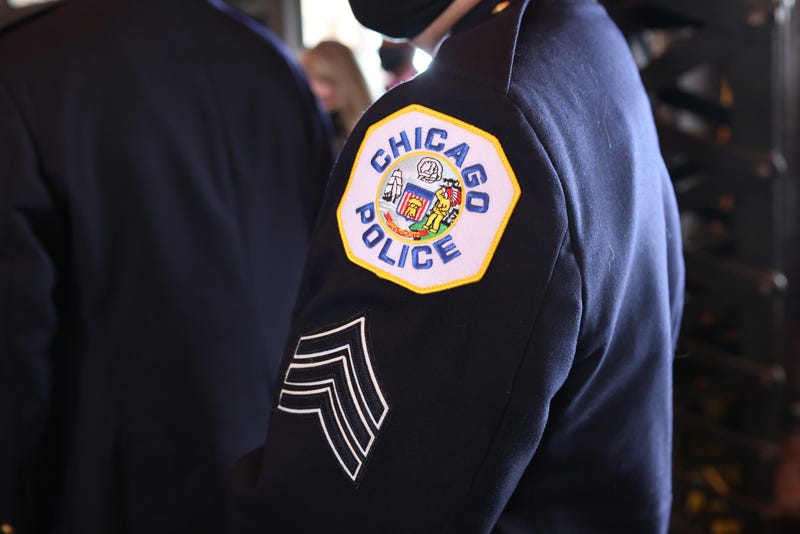 A man who allegedly broke into a Chicago police facility at Homan Avenue and Fillmore Street before being shot by officers was "resourceful," the state's attorney said at his bond hearing Wednesday. Photo credit Scott Olson/Getty Images
By Steve Miller

CHICAGO (WBBM NEWSRADIO) — The state’s attorney said 47-year-old Donald Patrick showed up first at the main entrance of the Homan Square Chicago police facility and asked about the return of personal property.

It turned out Patrick didn’t have any property there, though, because he’d never been arrested by Chicago police.

Prosecutors said Patrick went through a parking lot, pulled down the fire escape and climbed up to the fifth floor. There, he grabbed three guns — as it turns out, they were unloaded — off of a table while a police training session was going on. Patrick allegedly pointed two of them at officers who were on a catwalk above the main floor.

One officer jumped down; he broke his foot.

At some point, prosecutors said Patrick was able to get a bulletproof vest and put it on.

One officer fired shots at Patrick, and Patrick was wounded. He’s since been released from the hospital.

The state’s attorney said Patrick told authorities he had been “resourceful” in pulling the fire escape down and following the signs to the fifth floor. 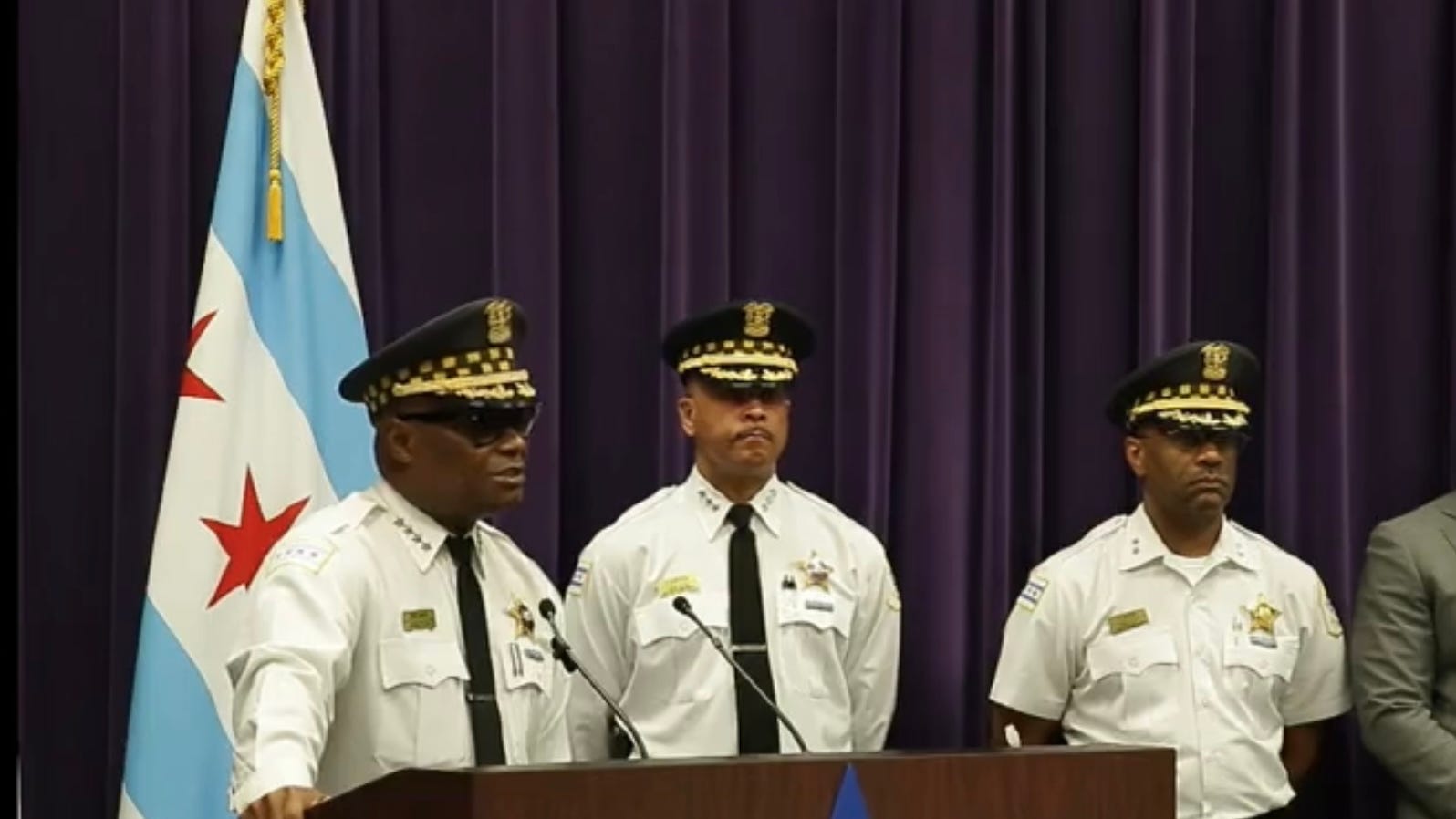 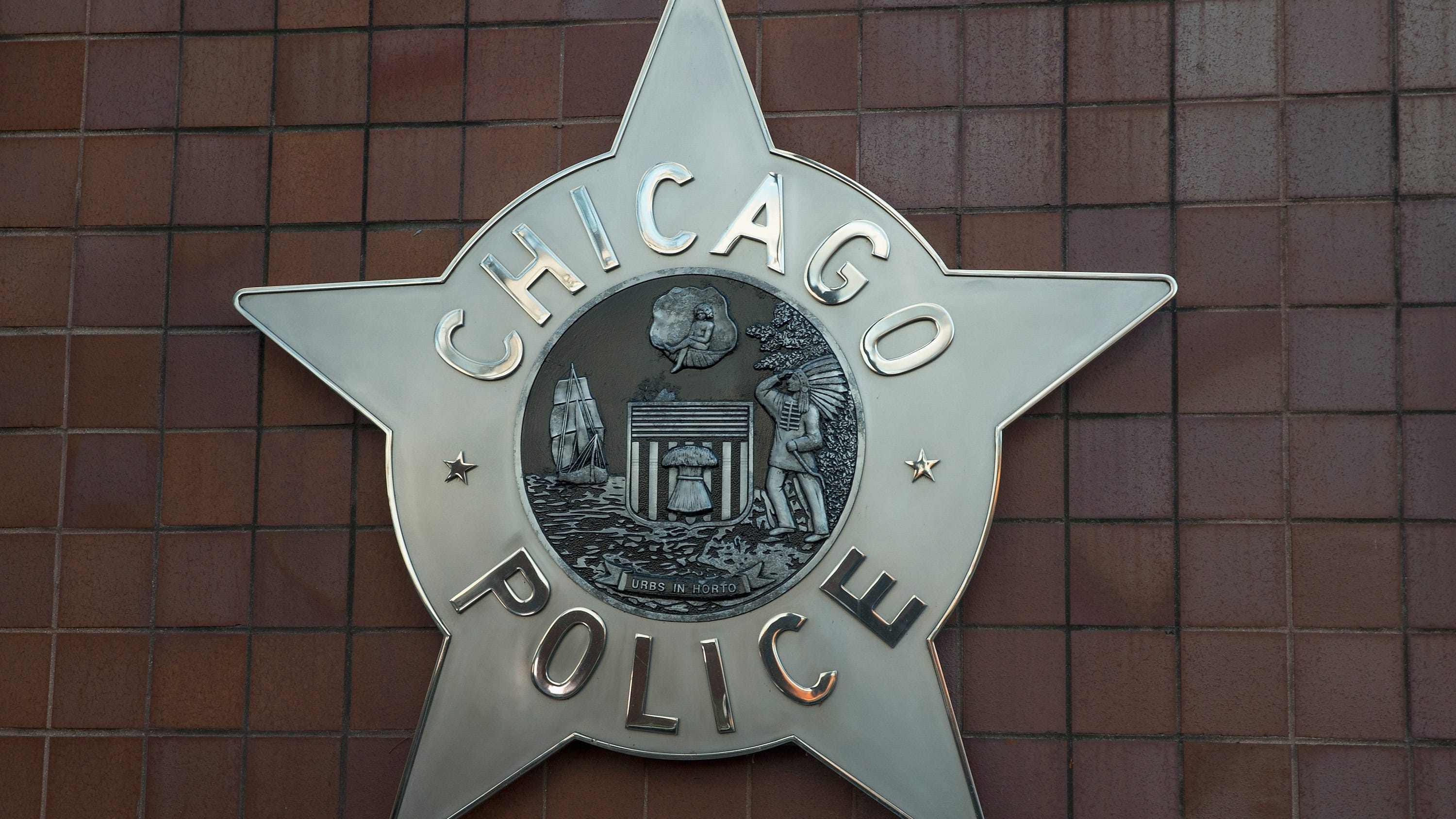 UPDATE: 1 man hospitalized after shooting breaks out at West Side CPD facility