WATCH LIVE: Mayor Lightfoot joins other City leaders to promote the services and resources available to keep residents safe during the winter season.

CHICAGO (WBBM NEWSRADIO) — Mayor Lori Lightfoot has denied changing her position on sportsbooks at Chicago stadiums and questions the motives of those who say it would dramatically hurt the new city casino.

The mayor said her first priority is getting a casino up and running that would shore up the city’s police and fire pensions.

At an unrelated news conference, Lightfoot took issue with statements that lifting the city’s ban on sports betting next month would cannibalize the casino.

“There’s been some dire warnings that have been issued by some who already use sportsbook at their own casinos and who are trying to kill sportsbook here in Chicago. They have not put forth any, I think, convincing evidence,” she said.

Neil Bluhm, who owns Rivers Casino in Des Plaines and among two groups proposing a city casino, said at a hearing this month that allowing sports betting at stadiums would cost the city about $12 million in gaming revenue. 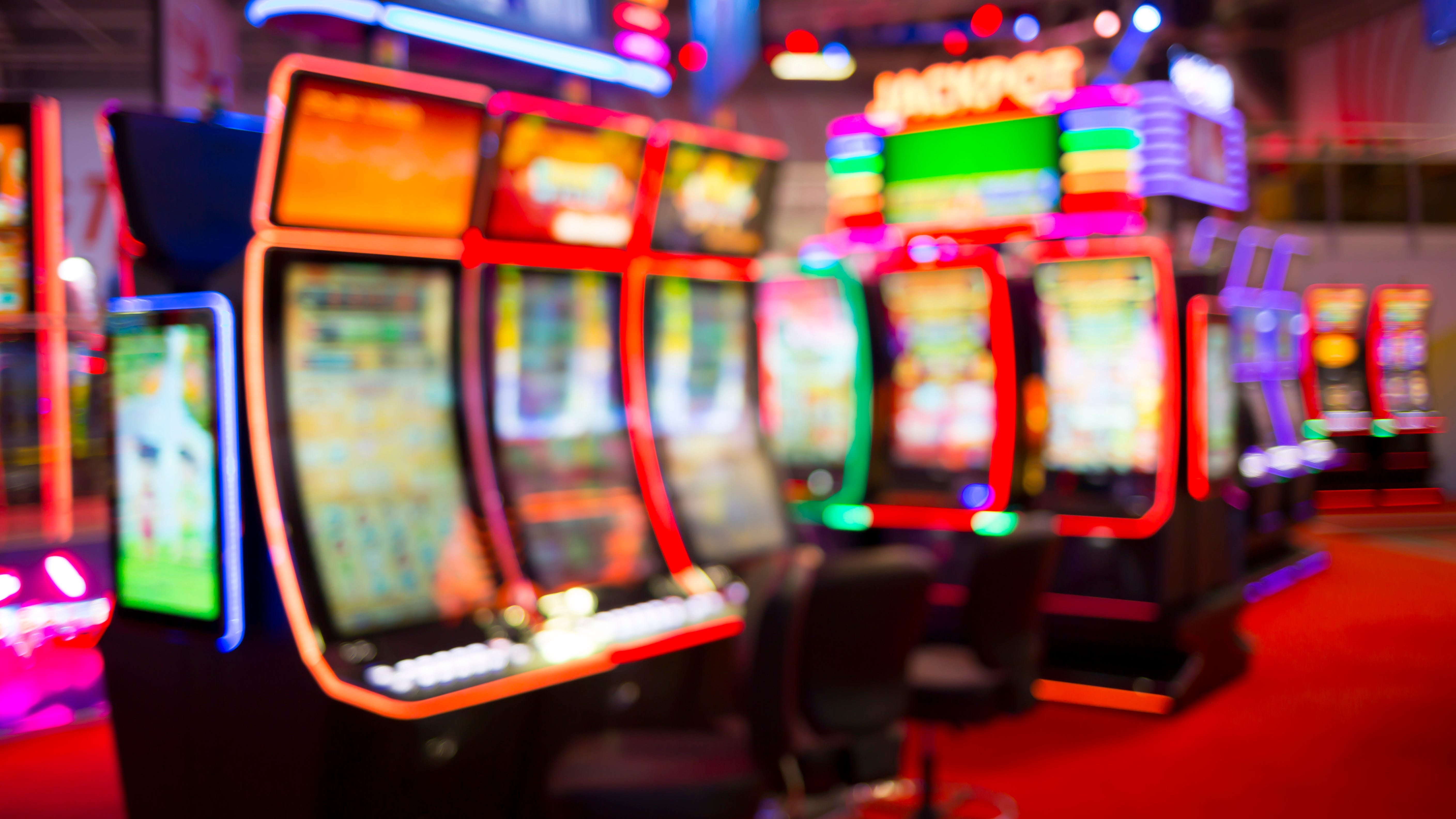