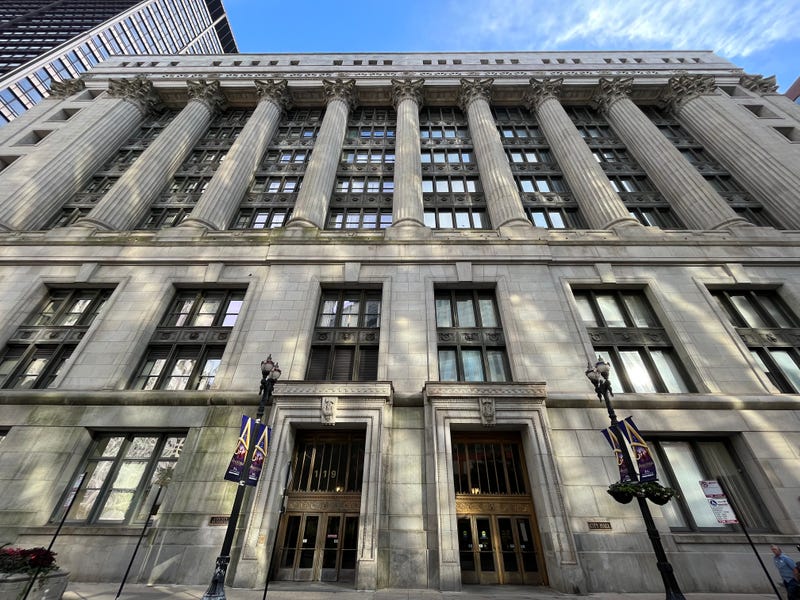 CHICAGO (WBBM NEWSRADIO) — Timmy Knudsen is the first gay alderman for Chicago’s 43rd Ward, but he’s one of about a half dozen members of the LGBTQ community on the full City Council.

In his first speech on the Council floor he said representation matters. But, he told WBBM, it’s admittedly different when there’s more representation.

“Ten years ago, there was only gay marriage in three states,” Knudsen said. “I was sworn in yesterday by the first transgender judge in Illinois. We’ve got a long way to go.”

He added that being gay shapes his leadership style. Knudsen said he believes it helps him act with more empathy, among other things. And when he says representation matters, he means for him, too.

Knudsen said he remembers being a closeted teenager in Wheaton and at the University of Illinois, and he looked at people like Art Johnston as examples to follow — who showed him that he, too, could lead.

Although Knudsen is leaving the Board of Zoning Appeals and the law firm he’s been part of, he said he’ll continue his pro-bono legal commitments to LGBTQ asylum applicants. 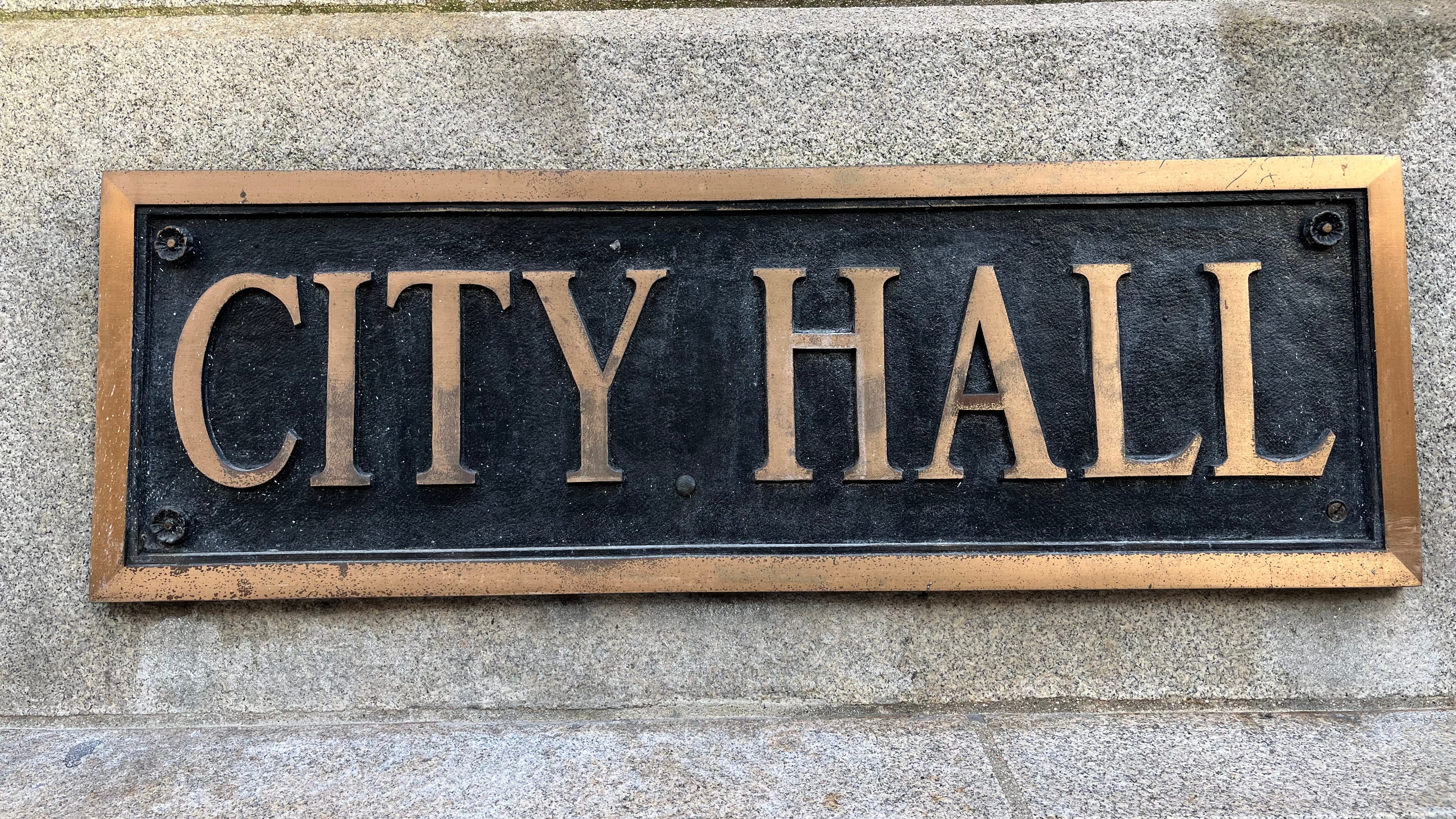 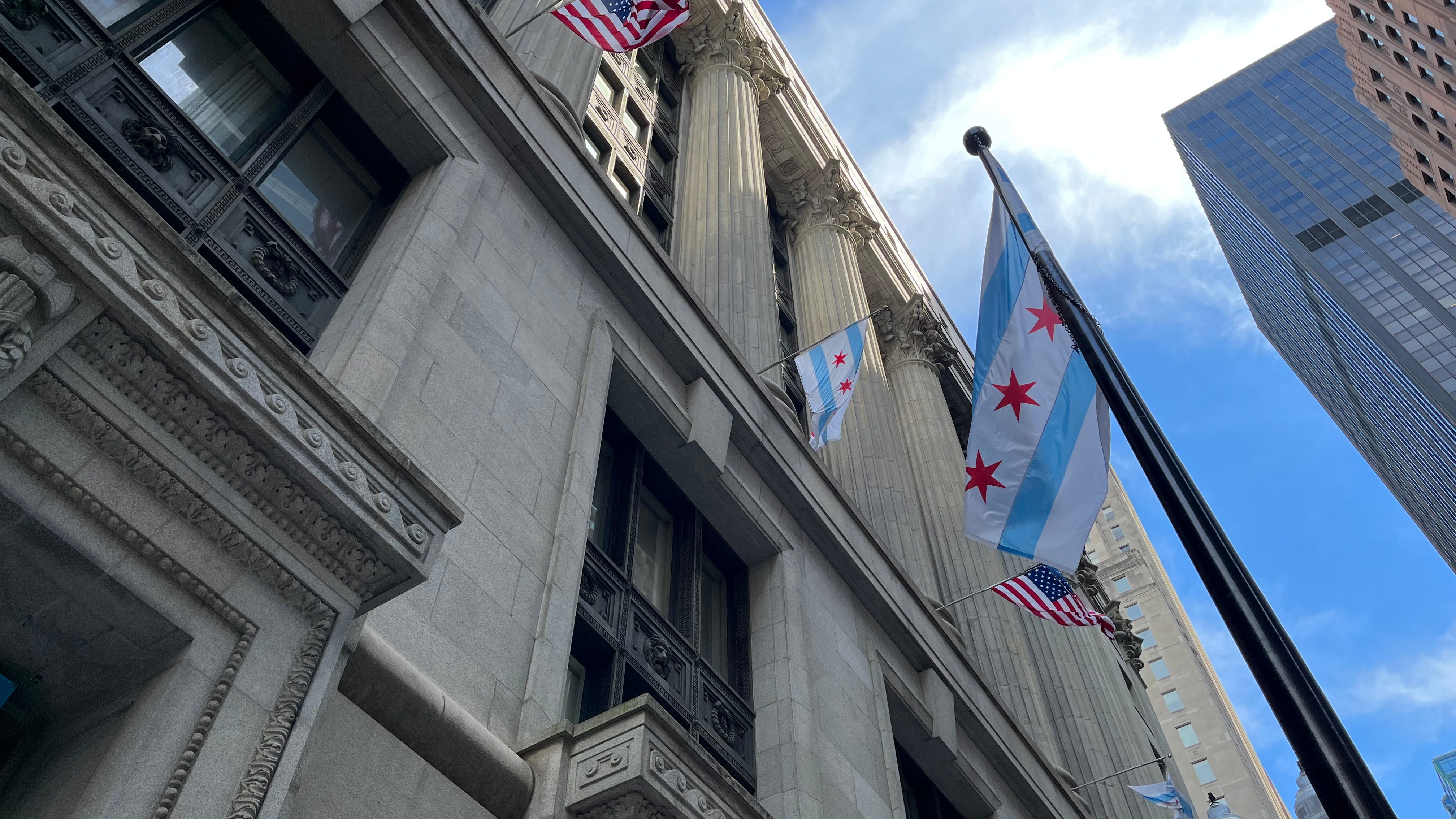