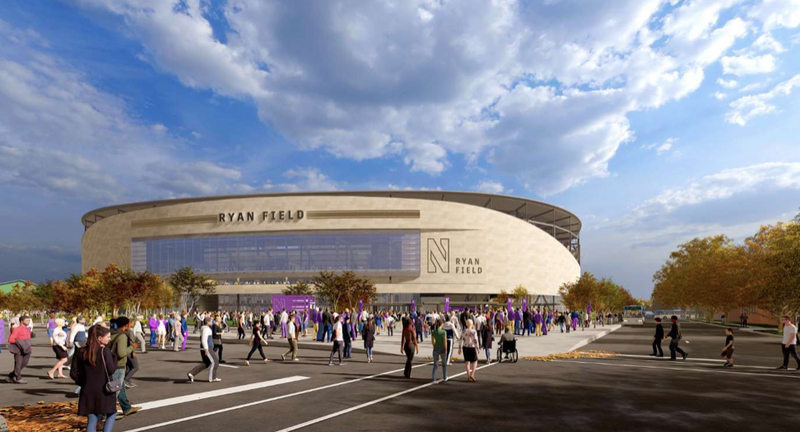 (WBBM NEWSRADIO) — Northwestern University has announced a proposal to demolish Ryan Field and build a new multi-use stadium at the school's Evanston campus.

NU would raze the existing Ryan Field after the 2023 football season and replace it with an $800 million stadium with a canopy. The new 35,000-seat venue would be smaller than the current stadium, which seats 47, 100 spectators. It is nearly 100 years old.

The new stadium, which needs city of Evanston approval for other proposed uses, such as concerts, would be ready for the 2026 football season.

It’s not known where the Wildcats would play for the two seasons it would take for their new home to be built.

The new stadium would be privately financed, officials emphasized. It's possible because of a philanthropic gift from Pat and Shirley Ryan, the university said. 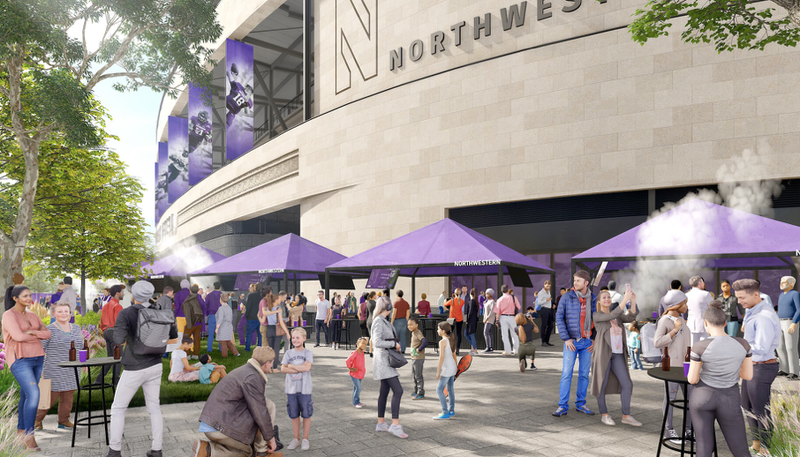 A view of the plazas outside the proposed new Ryan Field. Photo credit Northwestern University

“I am excited about this project, which will create a world-class new stadium that is befitting our world-class institution, our amazing student-athletes, our fans, our alumni and the Evanston community,” Northwestern President Michael Schill said in a prepared statement.

News of the Northwestern University proposal comes as the Chicago Bears are working on a potential new stadium in Arlington Heights. Bears officials say their NFL franchise would not seek public assistance for the stadium but would request help for an adjacent entertainment district at the old Arlington Park site. 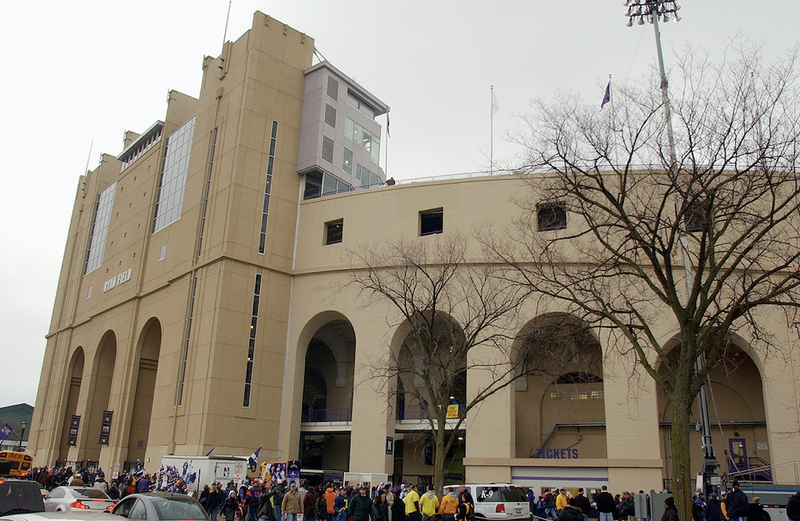 Fans wait in line outside the stadium before the game between the Michigan Wolverines and the Northwestern Wildcats on November 15, 2003 at Ryan Field. Photo credit (Photo by Jonathan Daniel/Getty Images) 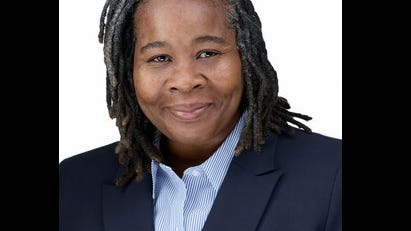 Evanston native returns home to be city's next police chief