Blood from the victims of last week's mass shooting stained the sidewalk outside the McDonalds, near Chicago Avenue and State Street on the Near North Side. Photo credit Bernie Tafoya/WBBM Newsradio
By Sun-Times Media Wire

CHICAGO (WBBM NEWSRADIO) -- Bond has been denied for two men involved in a mass shooting that left two people dead on the Near North Side outside of McDonald's on North State Street.

Jaylun Sanders, 21 was charged with first-degree murder, attempted murder and a weapons charge in connection with the shooting.

Kameron Abram, 20 who was arrested shortly after the shooting, was charged with unlawful use of a weapon and trespassing on CTA property, according to police.

Sanders was facing a separate weapons charge at the time of the shooting, court records show.

In November 2020, officers on patrol found a Glock 19 handgun with an extended magazine under his car seat after pulling him over in the Brainerd neighborhood for having a nonfunctioning registration light, according to the arrest report.

Sanders was released after posting $200 bond in that case and has pleaded not guilty to the charges, the records show.

Police said the Thursday night shooting stemmed from a fight that broke out between two group of people that were standing near the McDonald’s.

Police Supt. David Brown said the attack was recorded by a police surveillance camera, which captured the groups arguing before someone could be seen handing the shooter a gun.

Sanders ran into a nearby Red Line station after the shooting, where he was taken into custody, police said.

Police did not provide any information about the circumstances of Abrams arrest when announcing the charges on Saturday night, but Brown perviously said officers had also arrested someone who had tried to help the alleged gunman escape after the shooting.

Antonio Wade, 30, and a 31-year-old man who hasn’t been identified were killed, according to police and the Cook County medical examiner’s office.

A 17-year-old boy was taken to Stroger with multiple gunshot wounds; a 19-year-old man taken to Northwestern in critical condition with a gunshot wound to his chest; and a 46-year-old woman shot in the leg and taken to Illinois Masonic Medical Center where she was stabilized.

Shootings have been spiking downtown.

The 18th police district, where the McDonald’s is located, has logged the most homicides in 17 years and the most shootings since at least 2010. 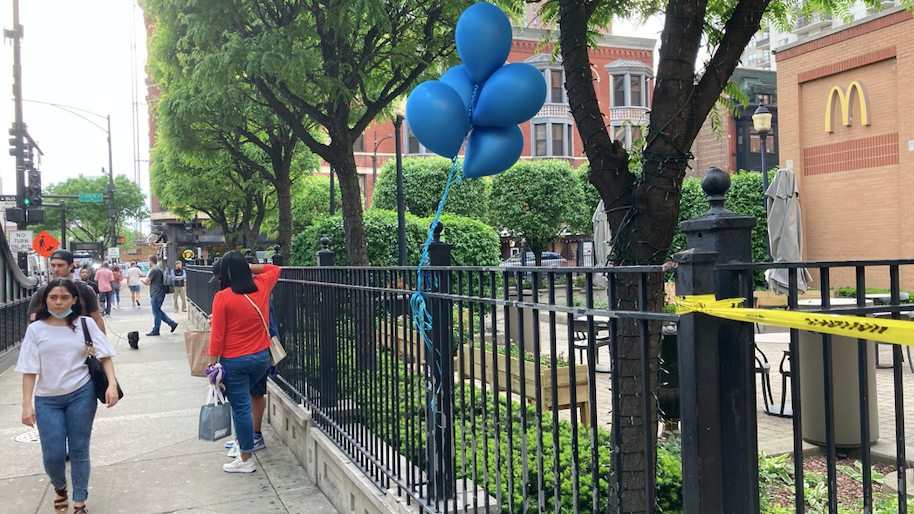 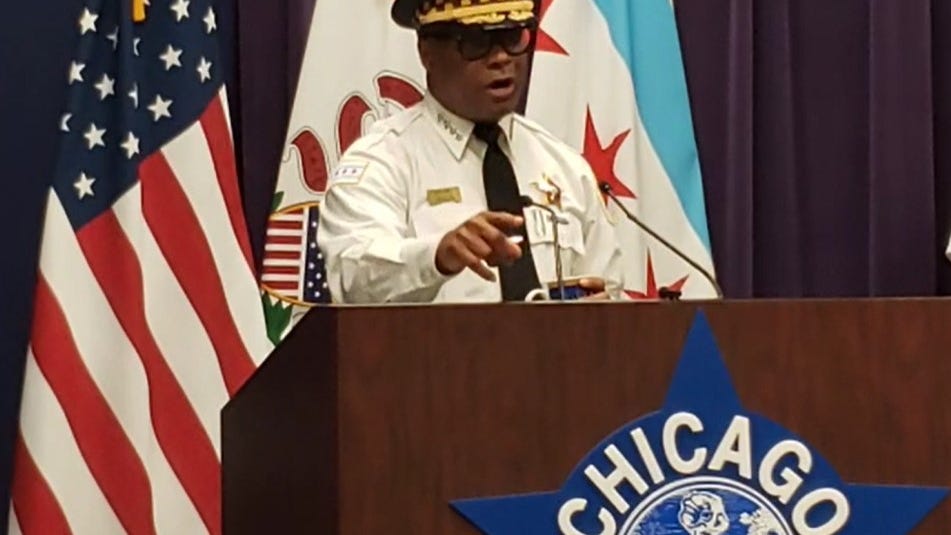