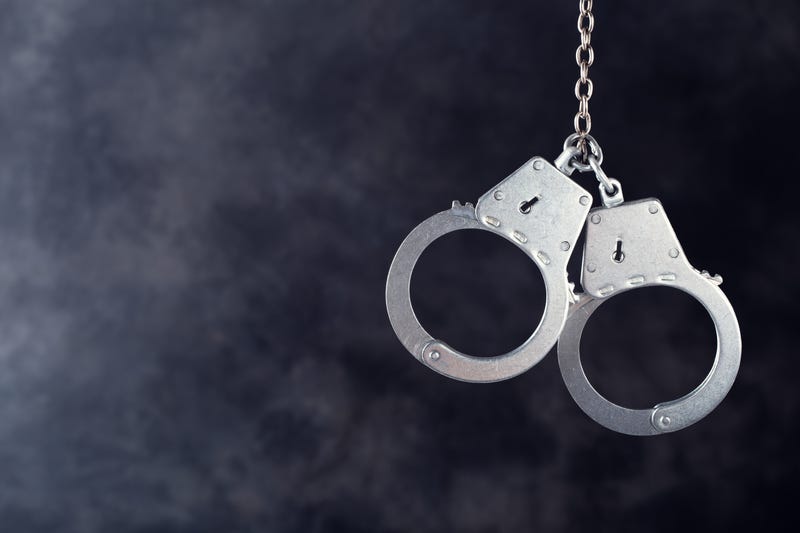 (WBBM NEWSRADIO) — Brookfield police arrested a woman Wednesday and charged her with one count of disorderly conduct after she allegedly made threats to the Brookfield Zoo guests.

The woman allegedly called in the threat to a crisis hotline Tuesday and said she was planning to harm guests at Brookfield Zoo.

Authorities swept the premises and released zoogoers, building by building, on Tuesday. By 7:30 p.m., officials said an all-clear was given, and people were allowed to leave the park.

Police said it remained possible that more charges would be filed against the woman.

Investigators said they confirmed the suspect never came to the Brookfield Zoo, nor did she ever go to any of the surrounding communities.

In a press release, officials wrote that the woman was also evaluated by a crisis worker and sent to an area hospital for possible further mental health treatment.

“We are thankful that this unfortunate situation has been quickly resolved, an arrest has been made, and there is no longer any threat to Brookfield Zoo,” said Mike Pendola, Chief of Police for the Chicago Zoological Society, which manages Brookfield Zoo. 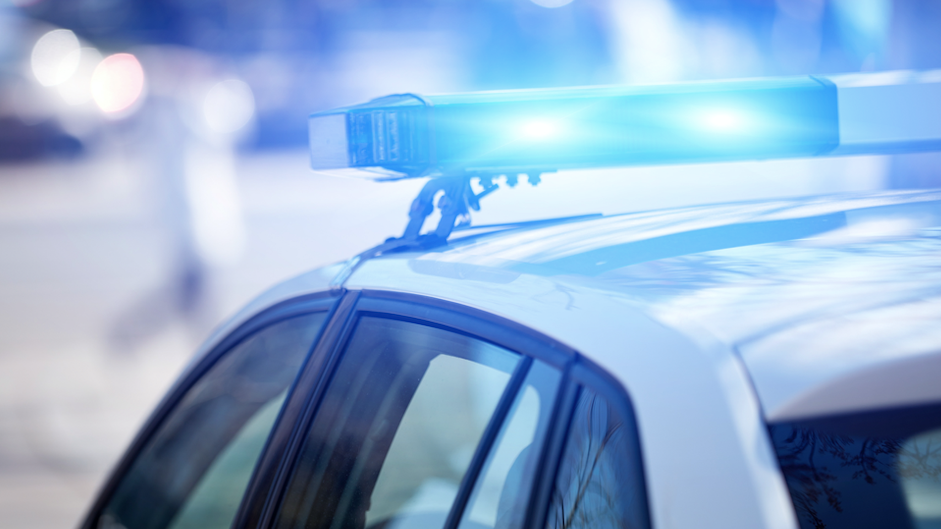 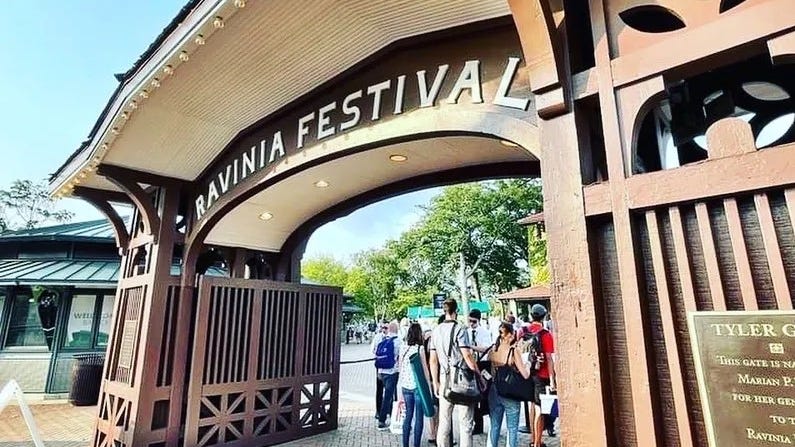