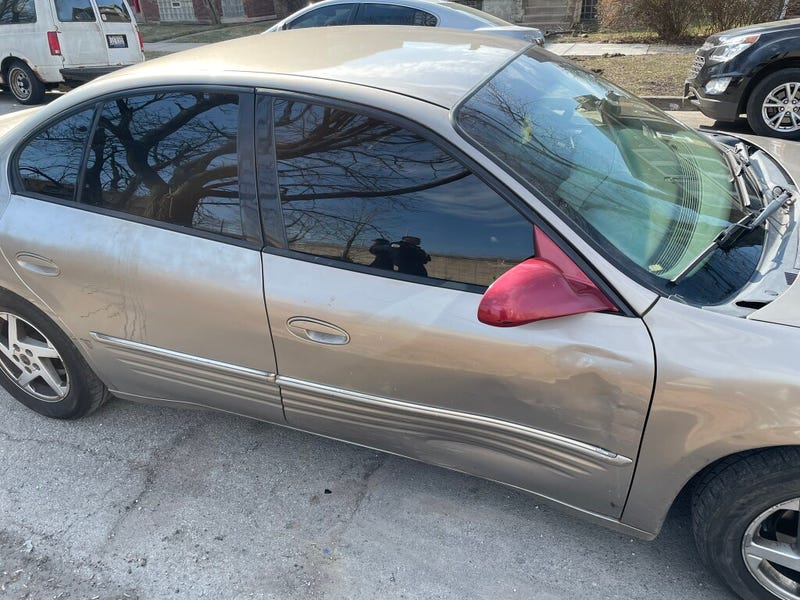 (WBBM NEWSRADIO) — A Chicago police officer was one of two people hospitalized after a traffic stop turned violent Monday afternoon in Avalon Park on the South Side.

Officers were conducting a traffic stop about 1:45 p.m., after reports of a man with a gun, when a fight broke out between an officer and a male inside a vehicle in the 7900 block of South Blackstone Avenue, Chicago police said.

The male was taken to Jackson Park Hospital for minor injuries, Merritt said. Police said he was in custody.

The female driver drove off and then ran away, but was arrested, police said.

A weapon was recovered, police said. No charges have been filed. 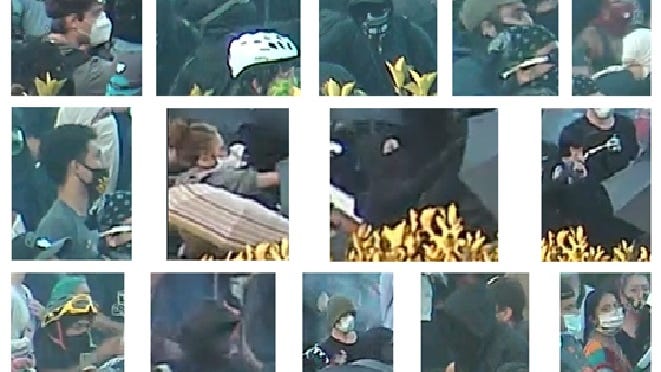