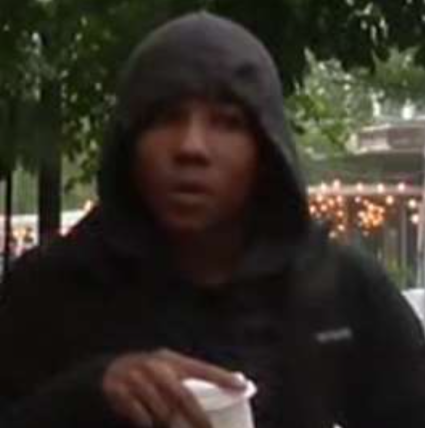 CHICAGO (WBBM NEWSRADIO) -- Chicago police have released photos of a man who pulled a gun and aimed it at a WFLD Channel 32 news crew in River North as a reporter was doing a story on gun violence.

No shots were fired as the man passed behind reporter Joanie Lum and quickly walked away around 6:30 a.m. Wednesday in the 400 block of North Clark Street.

“The gun was one foot from her head as he pointed at the camera or cameraman,” WFLD reporter Anita Padilla tweeted. “She is understandably shaken. Thank God she is okay.”

The gunman was described by police as Black, 18 to 25 years old, 5-foot-6 to 5-foot-8, weighing 130 to 150 pounds with black hair. He was wearing a dark hoodie, a black jacket and light ripped blue jeans and dark shoes.

Anyone with information can call detectives at 312/744-8261 or contact the anonymous tip line at www.cpdtip.com. 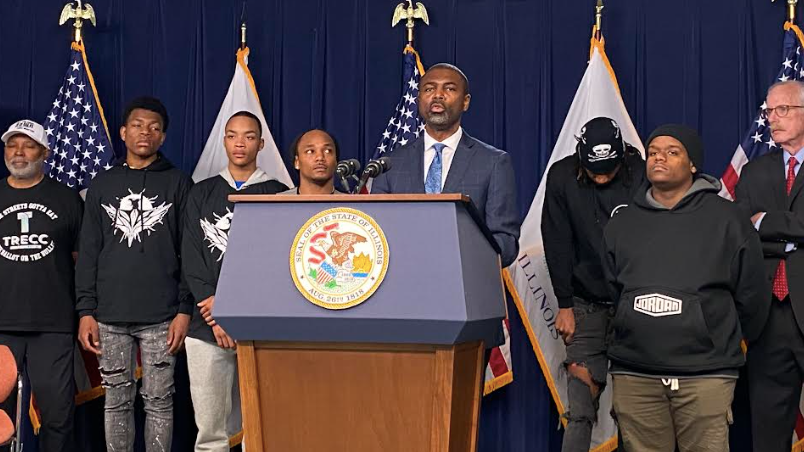