CHICAGO (WBBM NEWSRADIO) -- An ordinance is being introduced Wednesday in the Chicago City Council that would impose a series of requirements when police conduct raids on homes, following the wrongful raid of Anjanette Young's home.

"You've got the wrong house," Young can be heard screaming on police body camera video from the raid. She told police they had the wrong house 43 times.

Young told CBS 2 she feels honored that the ordinance is named after her, but what’s most important to her is real change.

If passed, the ordinance would require 20 reforms that would impose new rules on how police obtain and execute search warrants, and includes accountability, if they get it wrong. 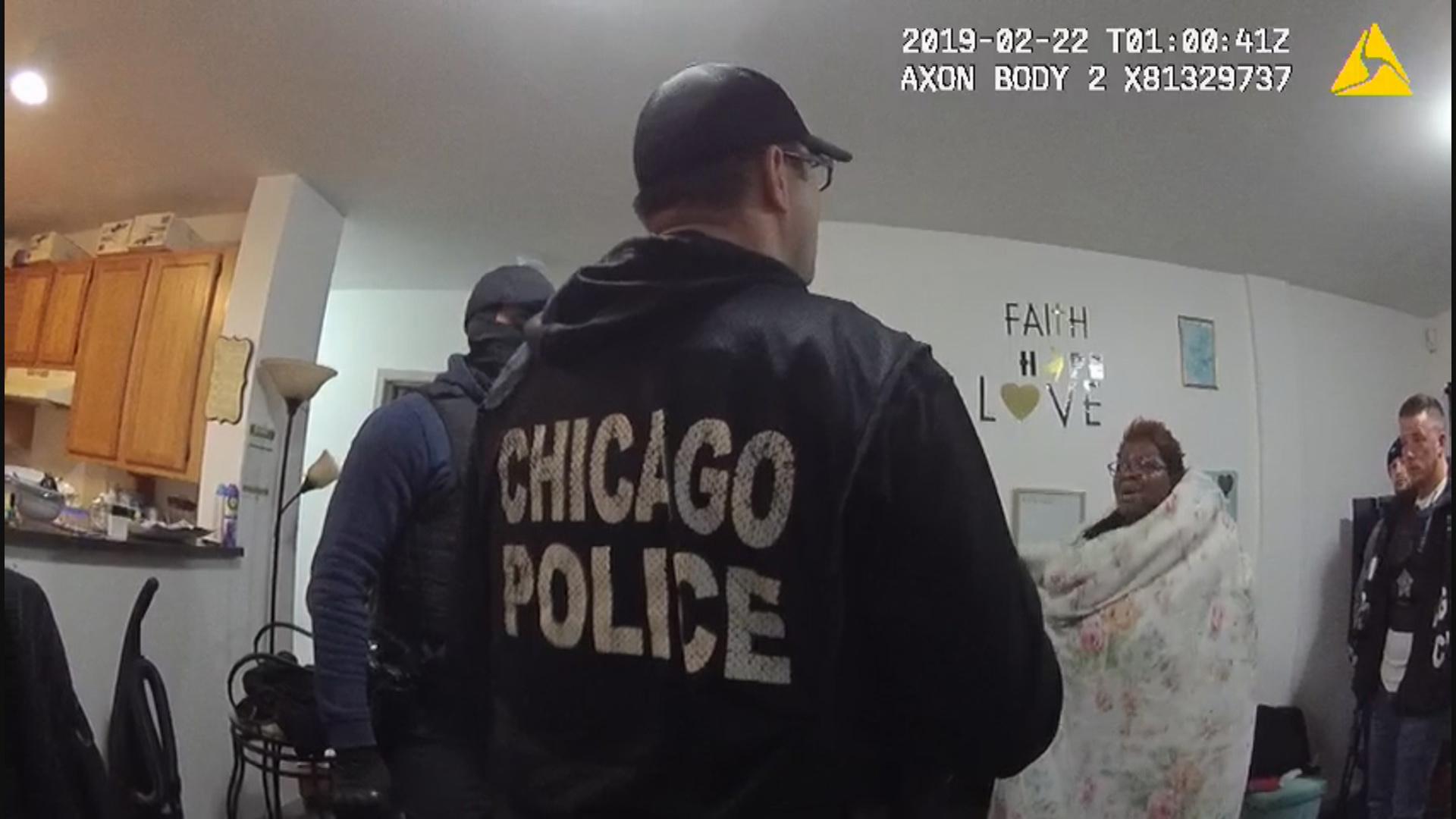 Among the reforms, according to the proposed ordinance:
• Pre-raid: Officers must knock, announce themselves and give the resident(s) “a reasonable amount of time,” or no less than 30 seconds, to respond before breaking the door.
• Protecting children and vulnerable residents: CPD must “use tactics that are the least intrusive” and reduce physical and emotional harm to those inside the home. This includes limiting the execution of warrants if children are there, and the creation of a special plan if vulnerable people are expected to be at the home at the time the search warrant is executed, including children and people with disabilities. A supervisor must approve this plan.
• Timeframe: With the exception of special circumstances, residential search warrants can only be conducted between 9 a.m. and 7 p.m.
• Tracking: CPD does maintain some data that tracks the outcome and location of every search warrant. But the ordinance would CPD track and publish additional information, including whether force was used, misconduct allegations and if children were present.
• Confidential informants: Officers will not seek a search warrant relying solely on an informant’s tip. They must supplement it with an independent investigation and surveillance to corroborate the information.
• Body cameras: All officers will wear and activate their body cameras during the entire raid. Per CPD policy, only two officers on a raid are required. Some officers previously weren’t required to wear them, and others violated the policy. The ordinance would mandate CPD retain all video and audio recordings that capture residential search warrants. Currently, CPD policy requires video be retained for one year unless an incident is flagged.
• Supervisory checks & accountability: Officers must seek supervisor review and approval of their independent investigation done prior to seeking a search warrant from a judge. Supervisors must also ensure compliance with the ordinance by regularly reviewing body camera video, search warrant applications and incident reports. If an officer has violated the ordinance, it says, “The Superintendent will immediately strip that member of their police powers and refer the member for further disciplinary proceedings, during which the member may be subject to termination.”

“It is my hope that, with this ordinance, it will make some significant change in the City of Chicago,” Young said, “which is what I’ve been asking for from the very beginning.”

Alderwoman Hadden said "we are looking for our privacy rights to be maintained, for our human rights to be upheld."