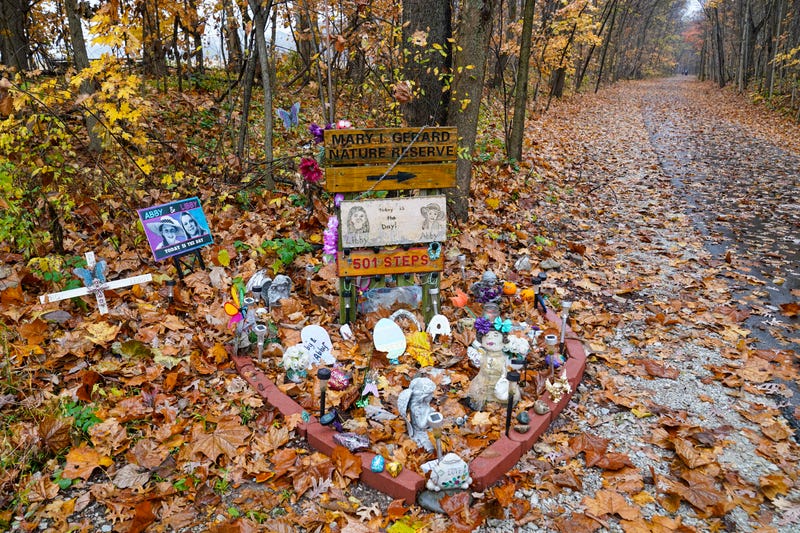 A makeshift memorial to Liberty German and Abigail Williams is pictured near where they were last seen and where the bodies were discovered along the Monon Trail leading to the Monon High Bridge Trail in Delphi, Ind., Oct. 31, 2022. Documents related to a man’s arrest in the 2017 killings of two teenage girls were unsealed Tuesday, Nov. 29, 2022 by an Indiana judge, allowing for the first public disclosure of evidence authorities have against the suspect since he was arrested last month. Photo credit AP Photo/Michael Conroy, File
By Arleigh Rodgers and Rick Callahan

INDIANAPOLIS (AP) — An unspent bullet found between the bodies of two teenage girls slain in 2017 "had been cycled through" a pistol owned by the suspect in their deaths, according to court documents an Indiana judge ordered to be released Tuesday.

Court records were sealed last month at the request of the local prosecutor, after Richard Matthew Allen, 50, of Delphi, Indiana, was arrested Oct. 28 and charged with two counts of murder in the killings of Liberty German, 14, and Abigail Williams, 13.

The redacted probable cause affidavit released Tuesday states that investigators seized Allen's .40-caliber pistol during an Oct. 13 search of his home and that testing determined an unspent bullet found within 2 feet of the body of one of the girls "had been cycled through" Allen's pistol.

Investigators determined that Allen had purchased that gun in 2001 and, according to the affidavit, that Allen said in an Oct. 26 interview with police he had never allowed anyone to borrow the gun.

"When asked about the unspent bullet, he did not have an explanation of why the bullet was found between the bodies of Victim 1 and Victim 2. He again admitted that he was on the trail but denied knowing Victim 1 or Victim 2 and denied any involvement in their murders," the affidavit states.

State police have revealed incremental details since investigations began after the February 2017 killings. Calls from the public and the media for additional information were granted Tuesday by Allen County Judge Fran Gull's order, which released the redacted affidavit in Allen's arrest.

In her ruling, Gull wrote that "the public interest is not served by prohibiting access" to the documents and that witnesses' safety and Allen's personal information could be protected by redacting some parts of the records. 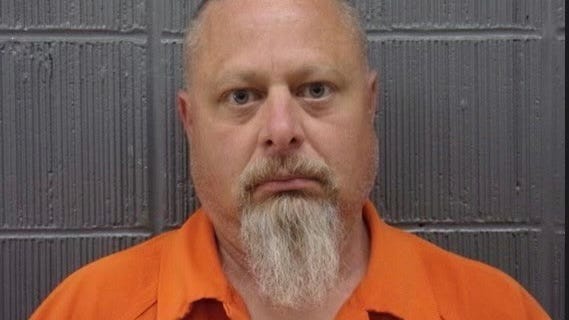 Several news organizations, including The Associated Press, had filed a brief with the court Nov. 21 urging Gull to unseal the affidavit and charging information that would document what evidence authorities have linking Allen to the killings.

The deaths of the teens, known as Libby and Abby, were ruled homicides, but police have never disclosed how they died or described what evidence they gathered.

The killings have haunted the northwestern Indiana city of about 3,000 — where Allen lived and worked at a local CVS store.

Earlier Tuesday, Allen's attorneys filed a motion to relocate the case out of Carroll County, arguing it will be difficult to form an impartial jury in the current location because of the county's small size and intense public scrutiny surrounding the case. 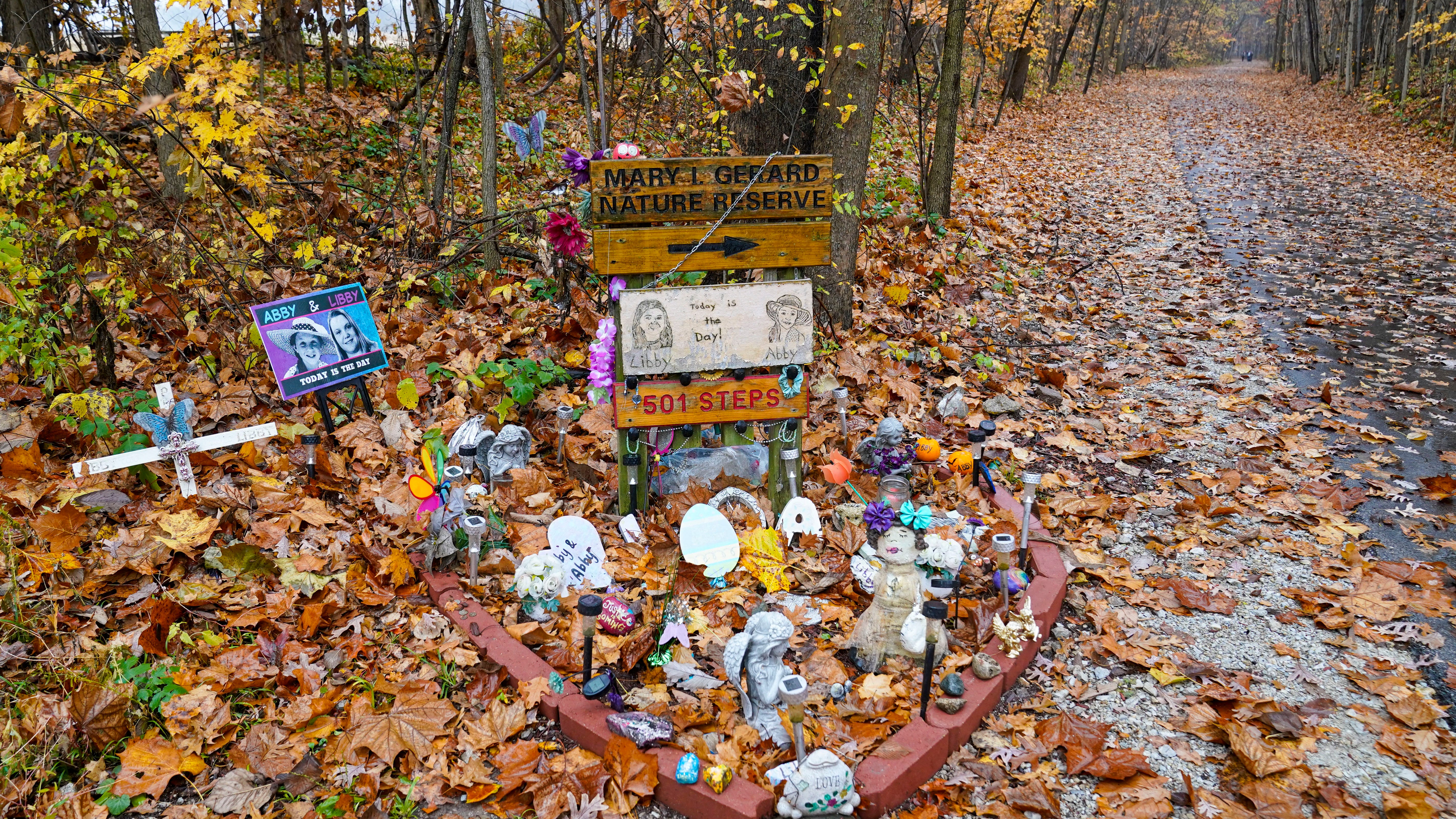