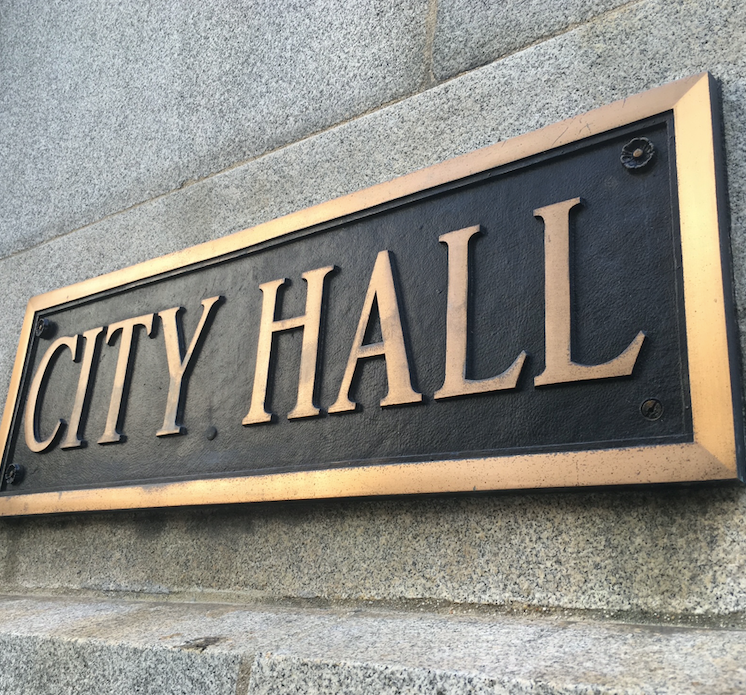 (WBBM NEWSRADIO) — Advocates for a so-called “People’s Map” of Chicago’s 50 wards say they would welcome a voter referendum to choose how boundaries will be drawn, though many aldermen will be working against that.

Hearings begin next week into the various proposals.

The City Council Rules Committee’s map could be pitted against one from the council’s Latino Caucus and what’s known as the People’s Map, crafted with extensive public input by an independent commission.

If 41 Council members don’t vote for a single map, it would go to a referendum.

Mayor Lightfoot said that could be difficult and expensive, but Madeleine Doubek, head of the group CHANGE Illinois that helped organize the People’s Map, begs to differ.

She said there will be an election in June, anyway. This would simply be one question at the end of the ballot.

Efforts to draw the new map with City Council members cooperating stalled as Black and LatinX aldermen disagreed about how to handle the latest Chicago demographics.

The conflict surrounding the remap is the top of this weekend's “At Issue,” which airs 9:30 p.m. Sunday.