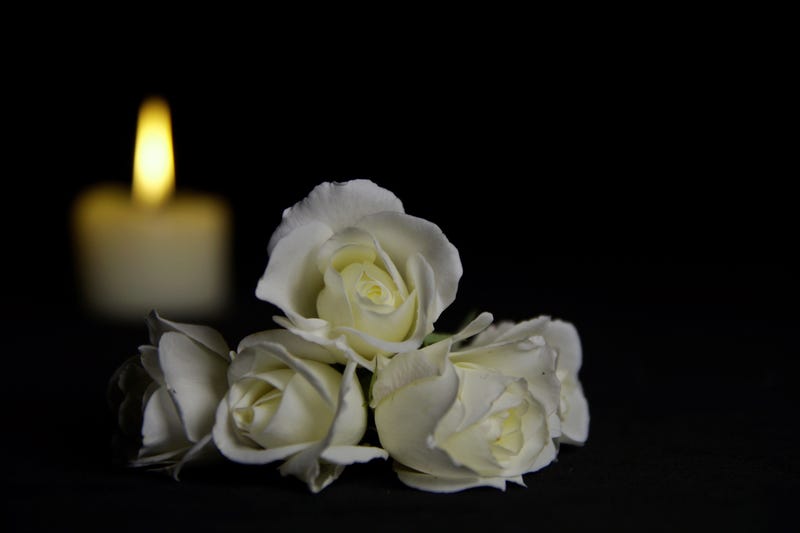 CHICAGO (WBBM NEWSRADIO) – A Chicago photographer who worked for decades and captured thousands of moving images, has died.

Steve Schapiro used what he called a "fly on the wall" approach where he gently spoke to his subjects so he could capture candid images of them.

One of his most powerful photos was of the Rev. Martin Luther King Jr.’s empty Memphis hotel room moments after King had been assassinated. The photo has been noted for showing a sense of loss.

Schapiro died in his Streeterville home on Jan. 15 of pancreatic cancer. 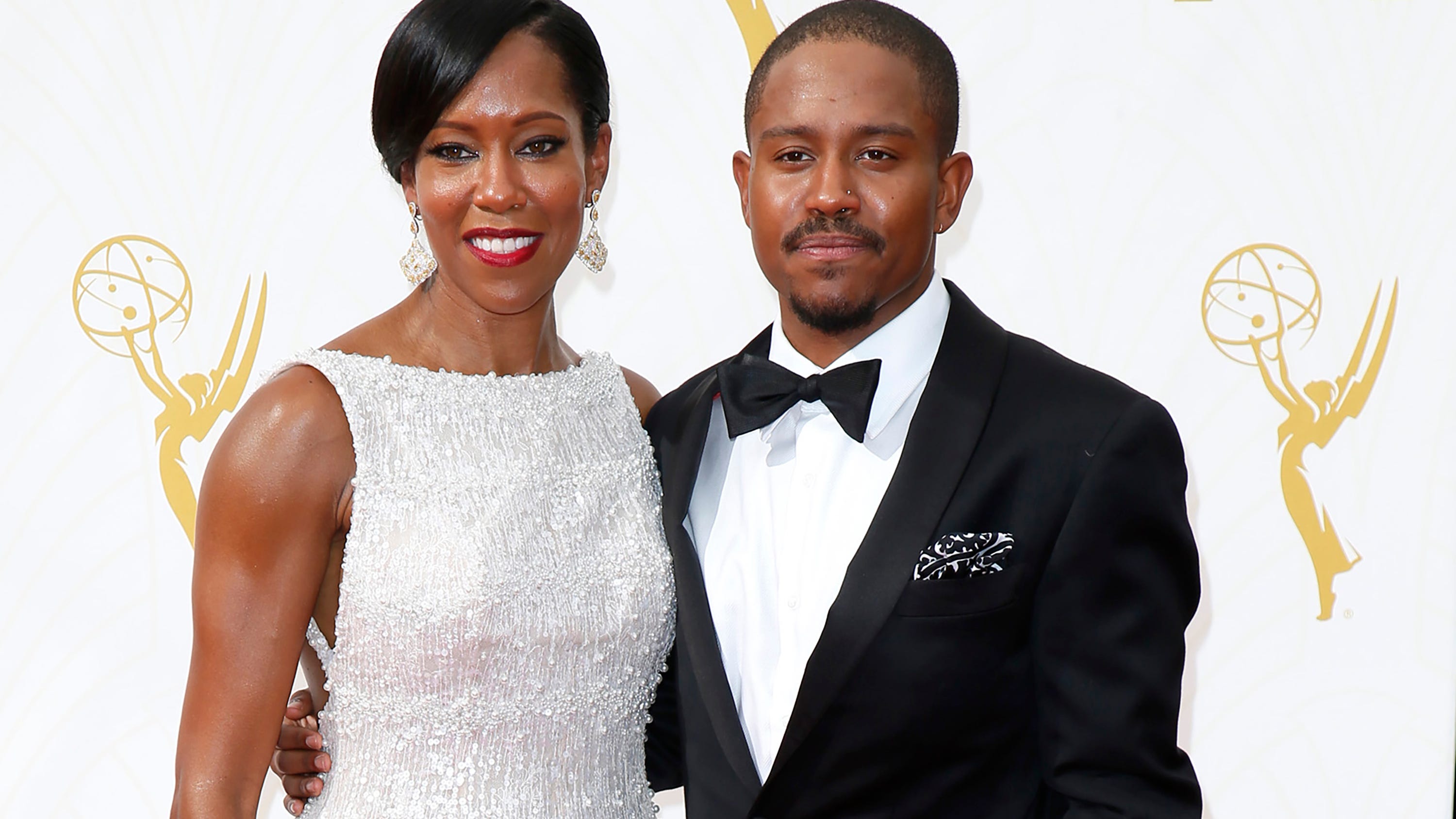