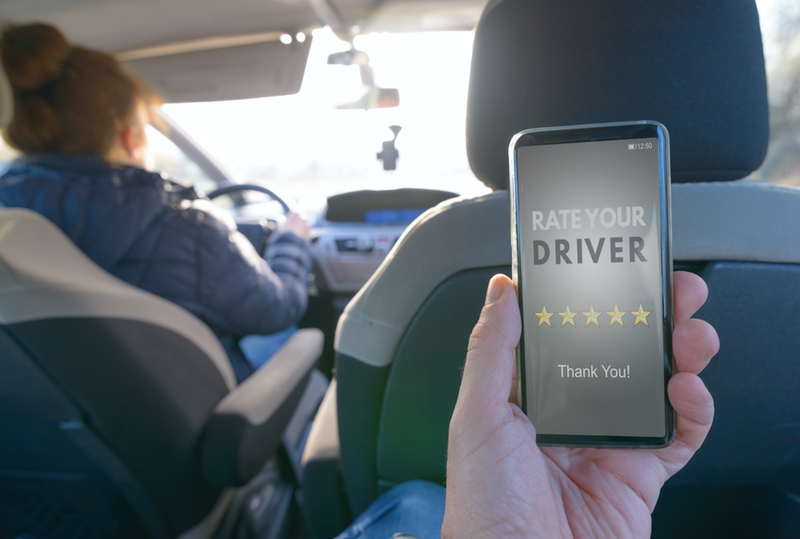 (WBBM NEWSRADIO) — Rideshare and delivery drivers are joining forces and forming a coalition this weekend to fight for better working conditions.

At an event called Chicago GigFest on Sunday, rideshare and delivery drivers are announcing the Justice for App Workers Illinois coalition and a fight to form a union.

“There’s problematic passengers that want to put too many passengers in your vehicle, and we’re not allowed to,” he explains. “It would break the terms of service, there’s no insurance, so we decline them and we take half the crowd and, at the end of the ride, you get a false accusation. Or, you don’t let them engage in sexual activity in your vehicle or drink alcoholic beverages.”

Sanchez said criminals target rideshare and delivery drivers to steal vehicles or money or to try to scam them electronically. He also said lack of bathroom facilities are an issue for drivers who, typically, work 12 hour days.

He tells of the time a northwest suburban man pointed a gun at him after being kicked out of a bar.

“The solution from Uber was to never pair me with this passenger again. I flipped out. I turned into ‘Karen’ demanding to speak to the manager, asking what does a passenger need to do in order to get deactivated? Because, in my opinion, the only thing left for that guy to have done was pull the trigger,” Sanchez said.

He said he’s given about 8,000 rides and made about 1,000 deliveries. Now, he works as an organizer for Justice for App Workers Illinois.

There are 20,000 app-based gig drivers in Illinois, he said. 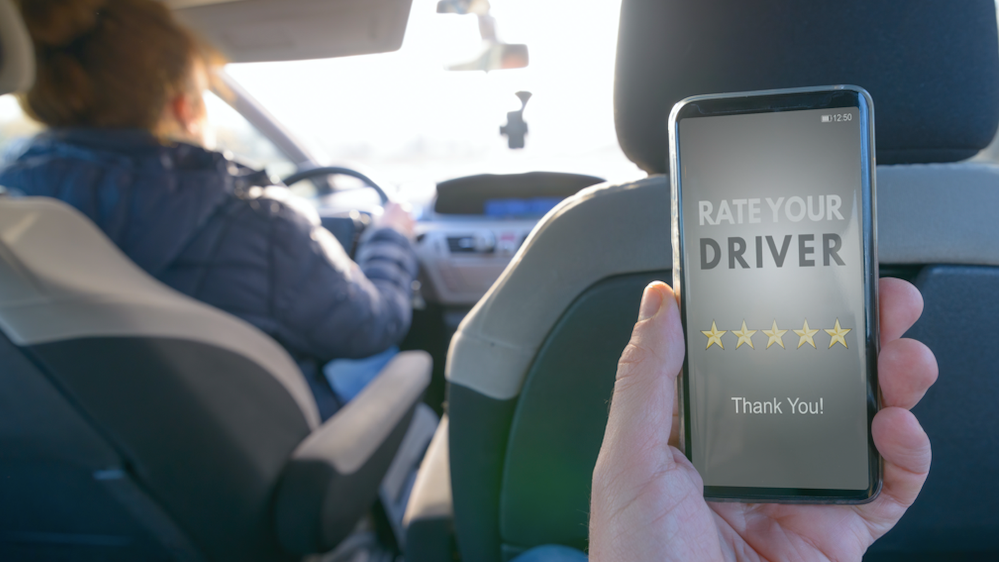 Rideshare drivers urge aldermen to establish minimum wage for them