(WBBM NEWSRADIO) -- There’s reaction from civil rights groups and law enforcement to this week’s changes made by Illinois lawmakers to the Safe-T Act, which goes into effect January 1.

Kane County Sheriff’s Ron Hain said he’s still trying to sort out how much the SAFE-T Act was changed but he says it will not allow county jail gates to swing open on New Year’s Day, as some worried, and let current detainees out.

“We do believe that there may be a heavy weight on our court systems because they will allow people to petition their charge at the time to be considered under the SAFE-T Act,” he said, However.

Hain likes changes that include allowing police to arrest trespassers instead of just giving them warnings, but he also hopes judges will be able to order people as part of their bonds to take part in valuable jail-sponsored job training and drug rehab programs.

“That’s our one chance, when people pass through arrest in our justice system, to get our hooks into them and try to correct their behavior and reduce crime.”

Meanwhile, Benjamin Ruddell, Director of the American Civil Liberties Union’s Criminal Justice Policy is happy that even after changes were made, the money bond system in Illinois will end at the end of the month.

“The legislation that passed this week, while it’s not perfect-we don’t love everything in it-it, for the most part, stays true to the spirit of the original legislation," he said.

Ruddell also said detention while awaiting trial should never depend upon how wealthy a suspect is. 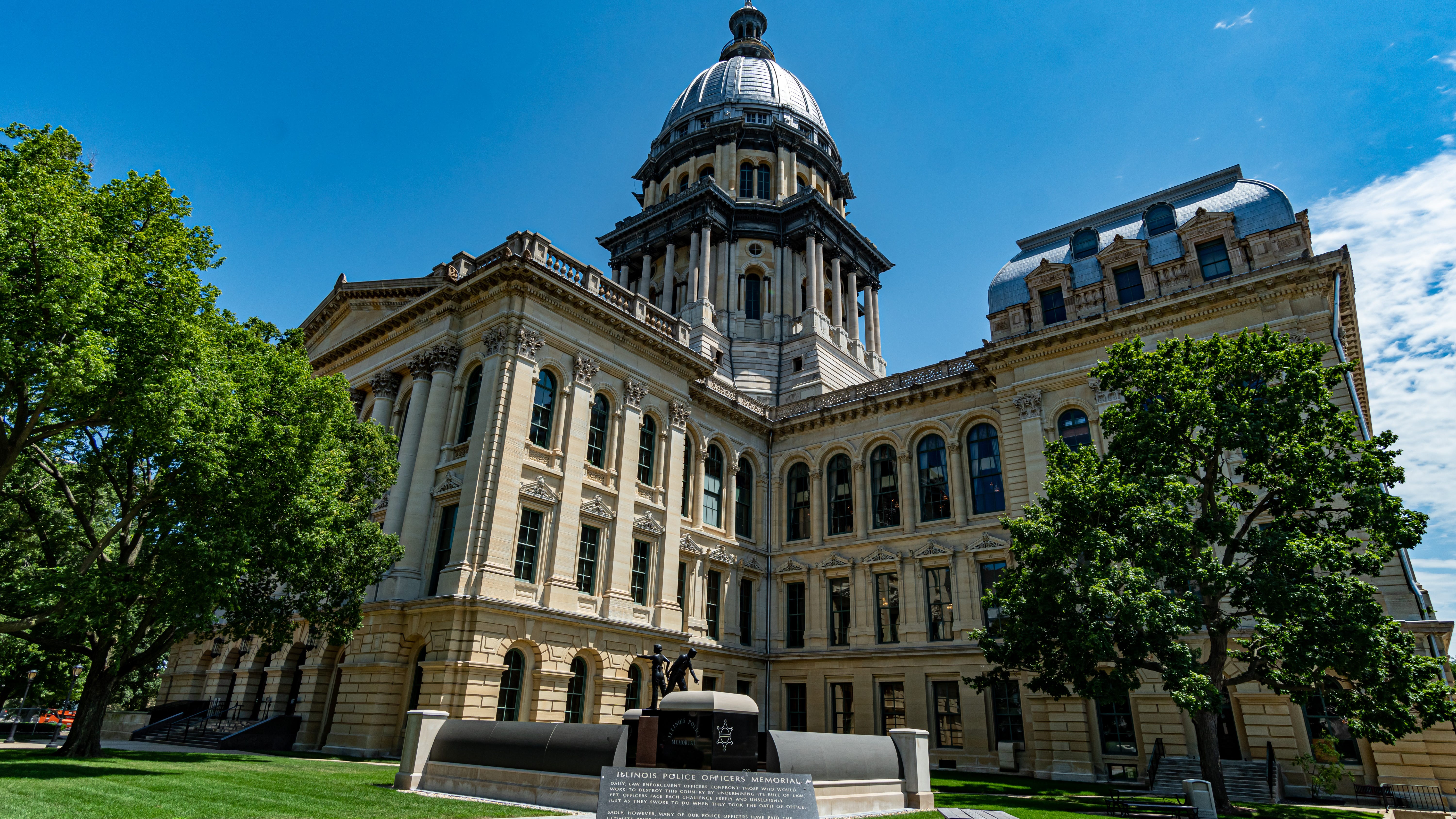 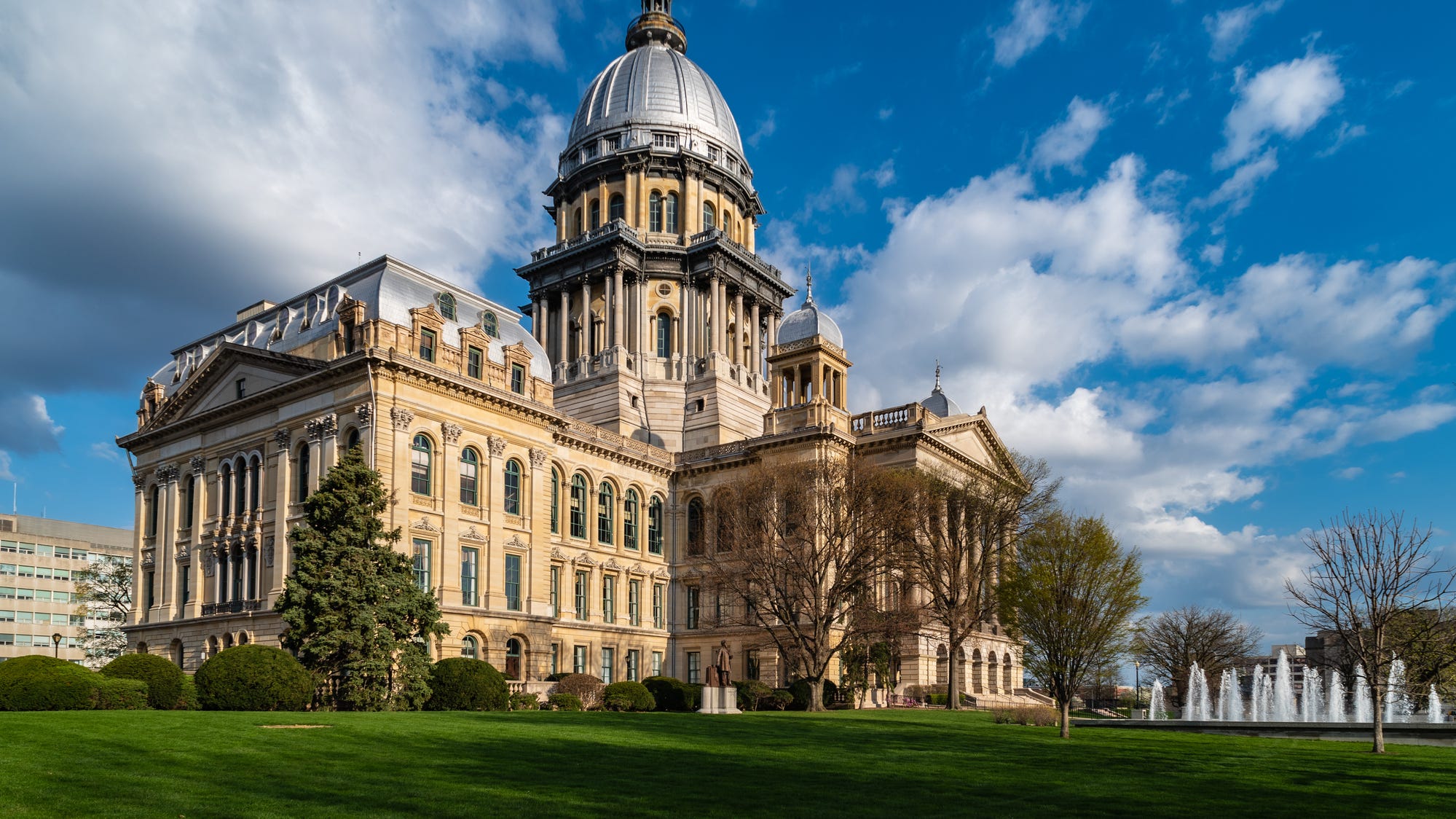