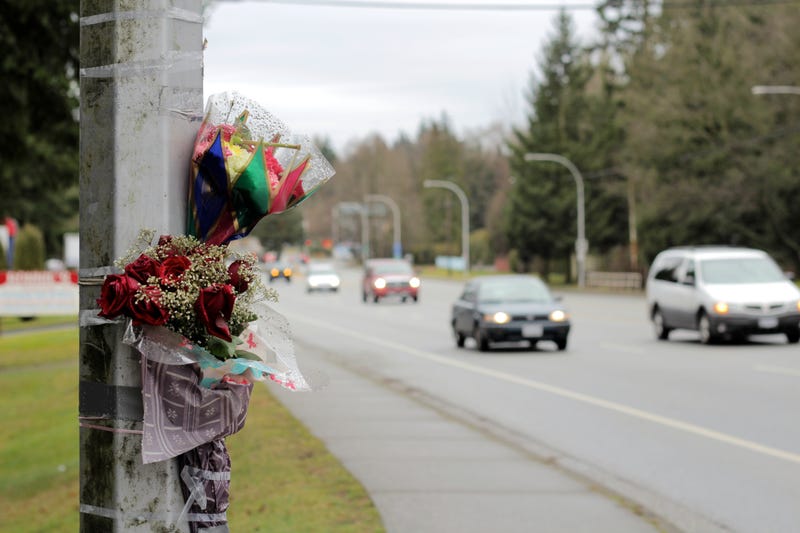 A new report suggests roads in Illinois have become more dangerous during the COVID pandemic.

The transportation research group TRIP released the study on Wednesday. In it, TRIP claimed the number of traffic deaths in Illinois rose by 34% from 2019 through last year — despite there being fewer cars on the road.

“When the pandemic started, we saw an increase in impairment, either through alcohol or drugs, we saw a reduced use of safety belts, and greater speeding,” Moretti said. “All of those obviously contribute to more serious, and oftentimes fatal, crashes.”

“We can also make further improvements in pedestrian and bicycle facilities, which account for one-fifth of all traffic fatalities,” Moretti added. 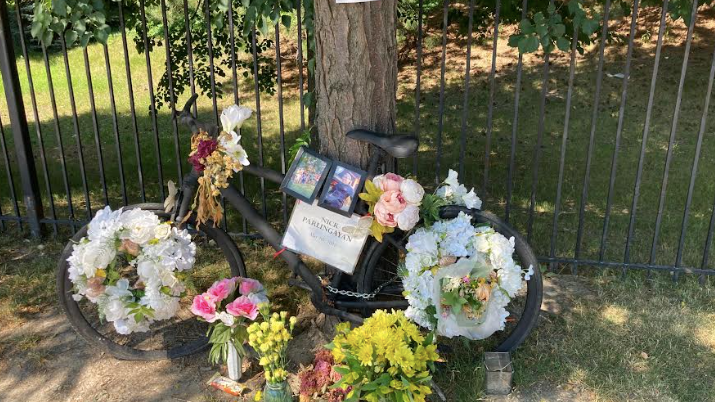