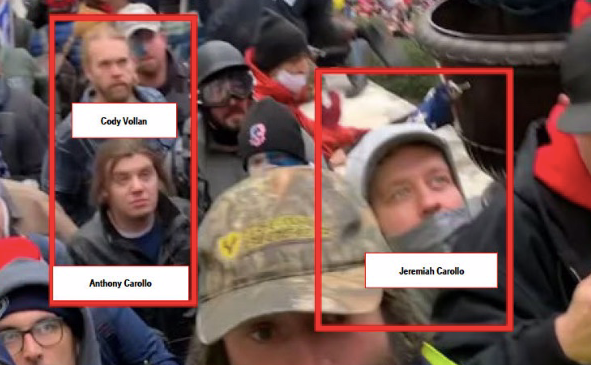 Unlike in many cases, where the feds say someone tipped them off to a person’s presence, a charging document made public Wednesday said the men were tracked down after authorities identified their mobile devices as being present.

The charges are misdemeanors. They bring the number of known Illinois residents charged in the breach to 23. Nationwide, more than 725 people have been arrested in what the feds have called the largest criminal investigation and prosecution in U.S. history.

An eight-page statement of facts filed in U.S. District Court states that law enforcement “became aware” of the mobile devices based on information gathered through a search warrant served on Google. The FBI then checked to see whether the associated email addresses matched anyone lawfully within the Capitol the day of the breach. They did not.

The feds also say they were able to find people in video footage “who appear fully consistent” with the appearances of each man, based on their driver’s license photos.

Finally, in late October and early November, the feds say they interviewed all three men and a family member. The Carollos and Vollan admitted they were inside the Capitol on Jan. 6, 2021, according to the document. They also identified themselves in the images investigators had tracked down. 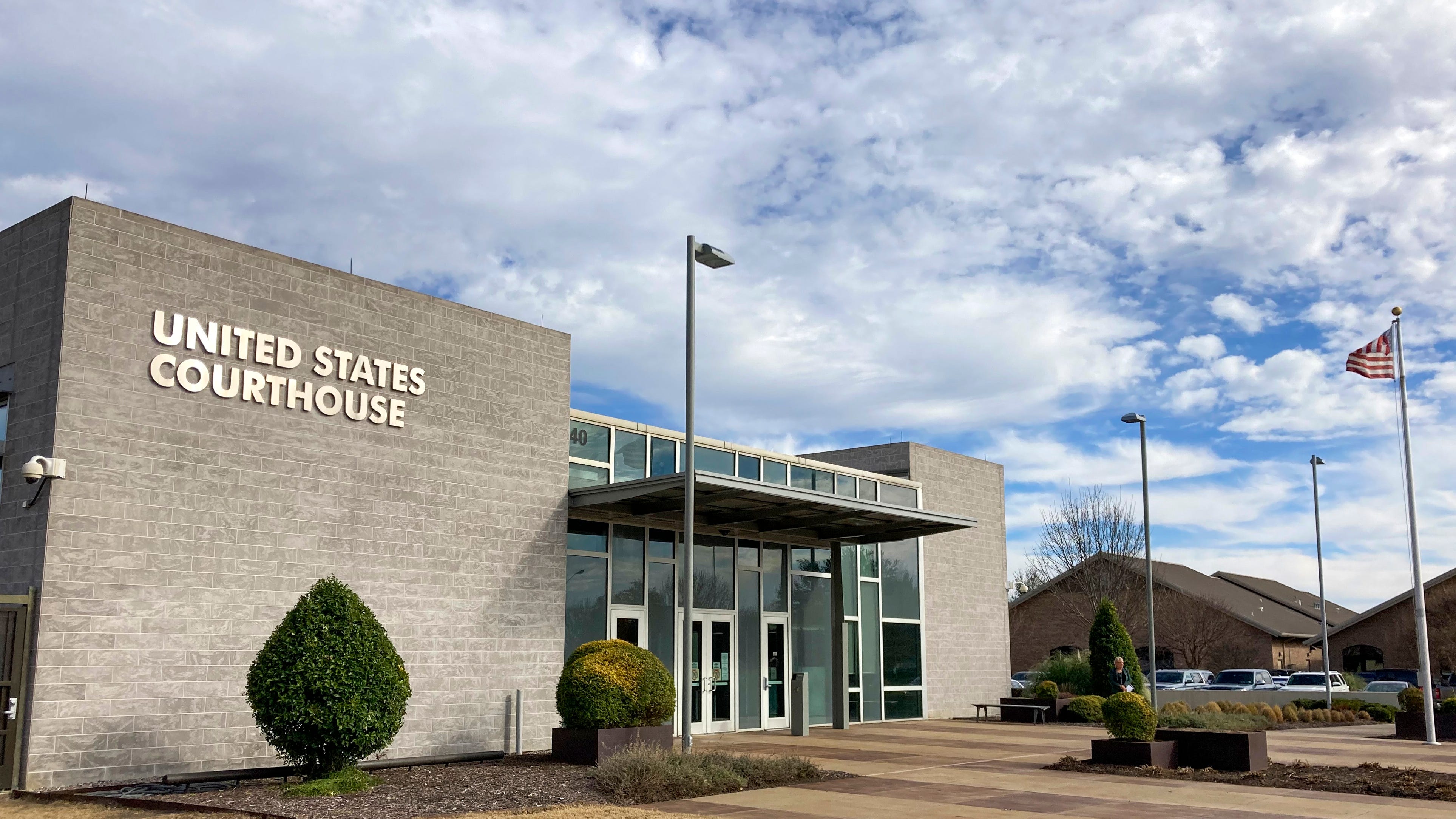