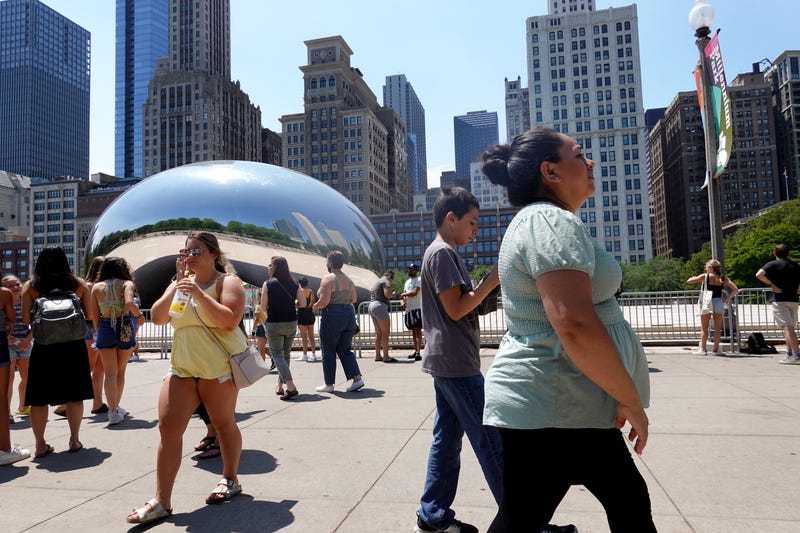 CHICAGO (WBBM NEWSRADI0) -- Despite another shooting at Millennium Park on Friday night, "Cloud Gate" was still packed with tourists on a chilly, rainy Saturday afternoon.

Joel Moore is from Australia, he told WBBM the violence plaguing Chicago and much of the U.S. does not happen where he's from.

"I can't remember the last time someone was shot in public randomly," he said. "It just doesn't happen. It's definitely an American thing. We hear about it all the time."

Kiki MCarthur, from Texas, said Chicago's violence would not deter her from visiting the city and having a good time, but said the ongoing violence is a tough problem to tackle.

"I think it just speaks to a bigger problem that we have here," she said as light rain fell.

"I think mental health is a real thing that we can evaluate and try and do something about and I think is just another example that people are hurting and maybe we should direct resources to helping that situation."

Adam, a college student from Iowa, is originally from Africa, and said that Chicago's violence is "terrifying" but said you can't be afraid, "you have to go out and explore the world. That's what motivated us to go out."

Clarise, also an Iowa college student originally from Haiti, said when she told people she's going to Chicago they tell her to be careful but concluded, "it's a beautiful city. I'm here to see it, to explore." 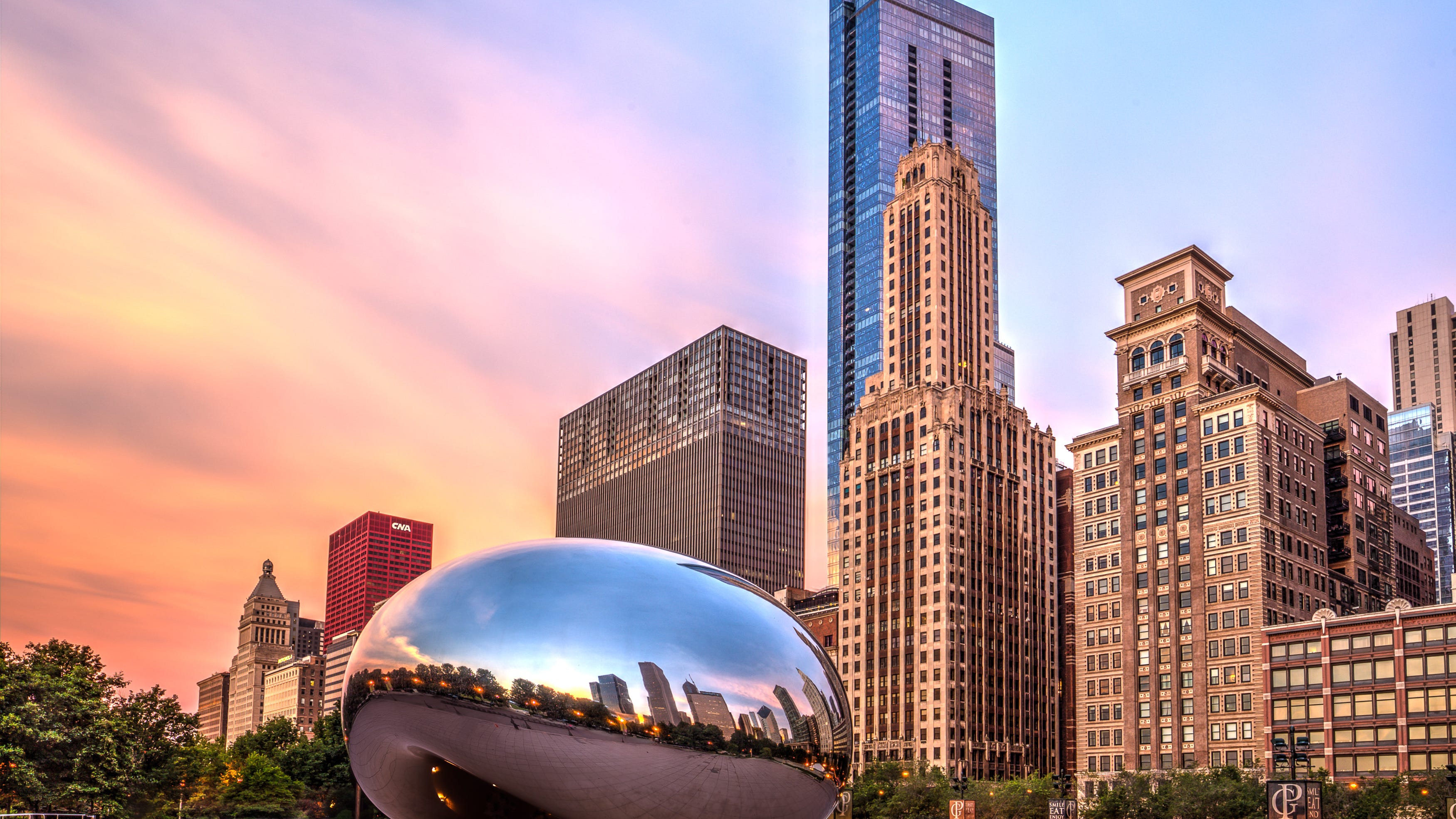 Boy, 16, dead in shooting near ‘The Bean’ in Millennium Park; 2 in custody for questioning