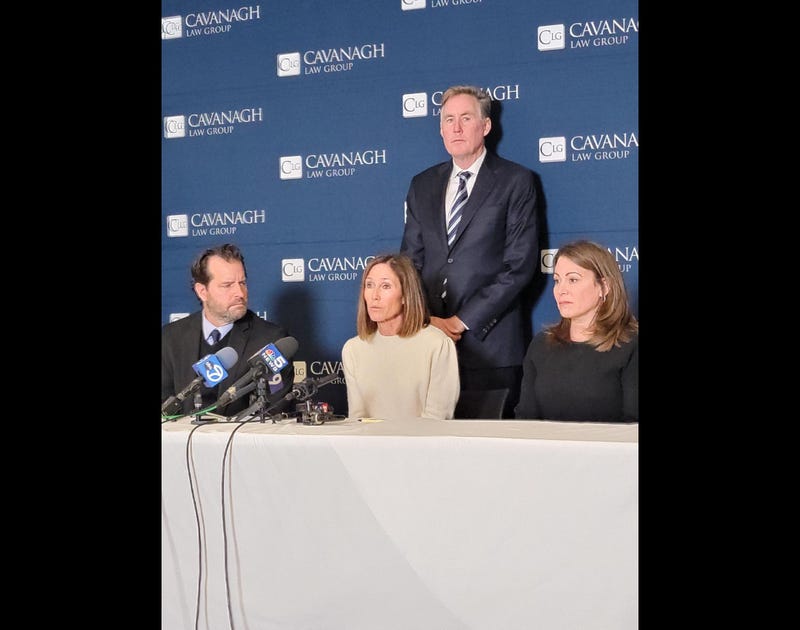 Parents of the St. Ignatius College Prep students injured in the Nov. 12 accident address reporters regarding the filing of their lawsuit. Photo credit Cavanagh Law Group
By Mike Krauser

CHICAGO (WBBM NEWSRADIO) - Lawyers for the families of more than two dozen St. Ignatius College Prep hockey players and coaches who were on a bus that was hit by a semi in Warsaw, Indiana earlier this month said the driver should never have been allowed behind the wheel of a truck.

The families, represented by the Cavanagh Law Group, noted that the truck driver, Victor Santos, had a blood-alcohol content of .13 when he ran a stop sign and slammed into the bus.

They include Eileen Murphy, whose son, Emmett, was injured.

Parent Karl D’Cunha will never forget the call from his son, Kris. He was at dinner with other parents.

Santos, the truck driver, is charged with 26 felony counts of causing serious bodily injury while operating a vehicle and criminal recklessness. 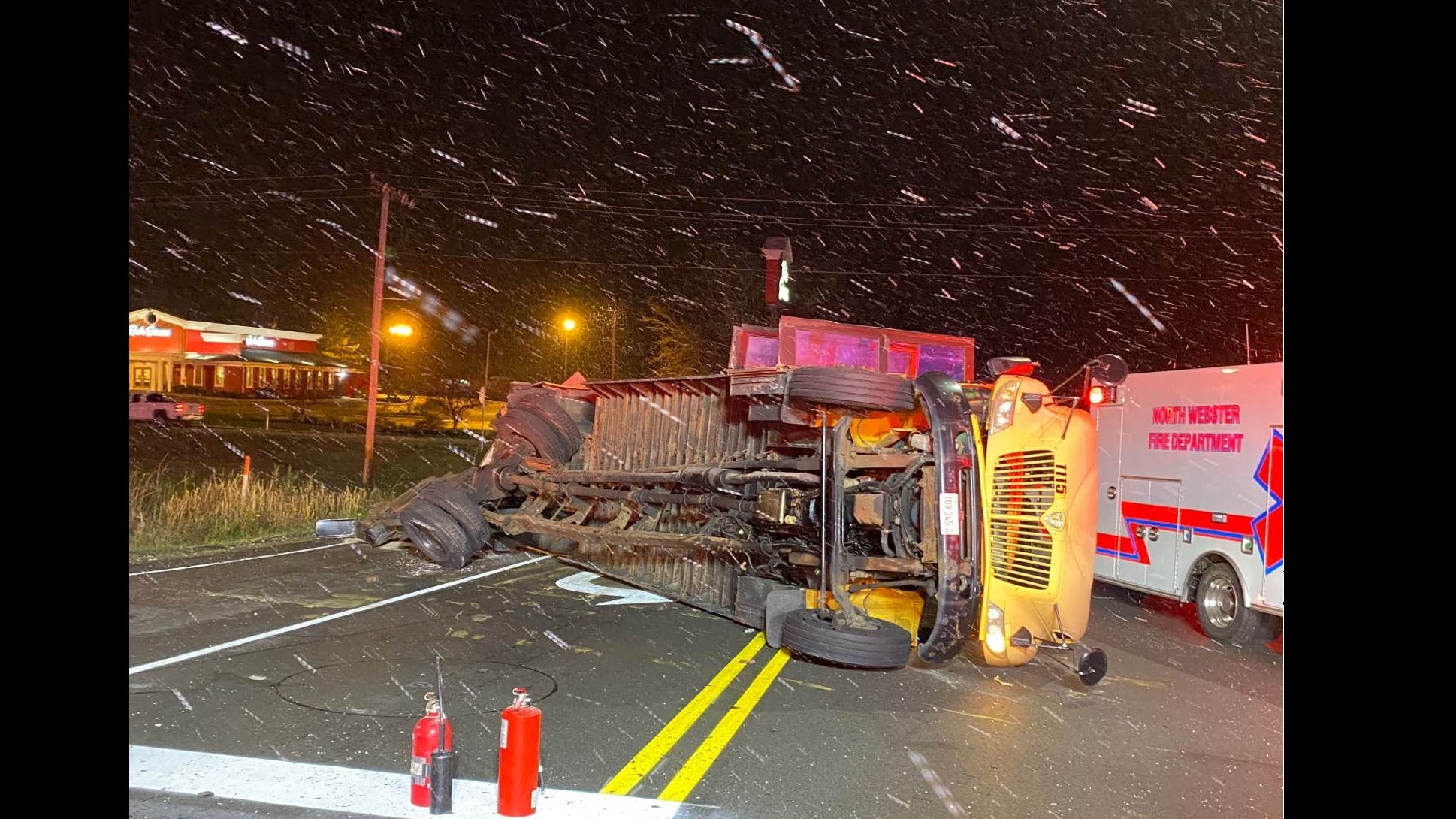 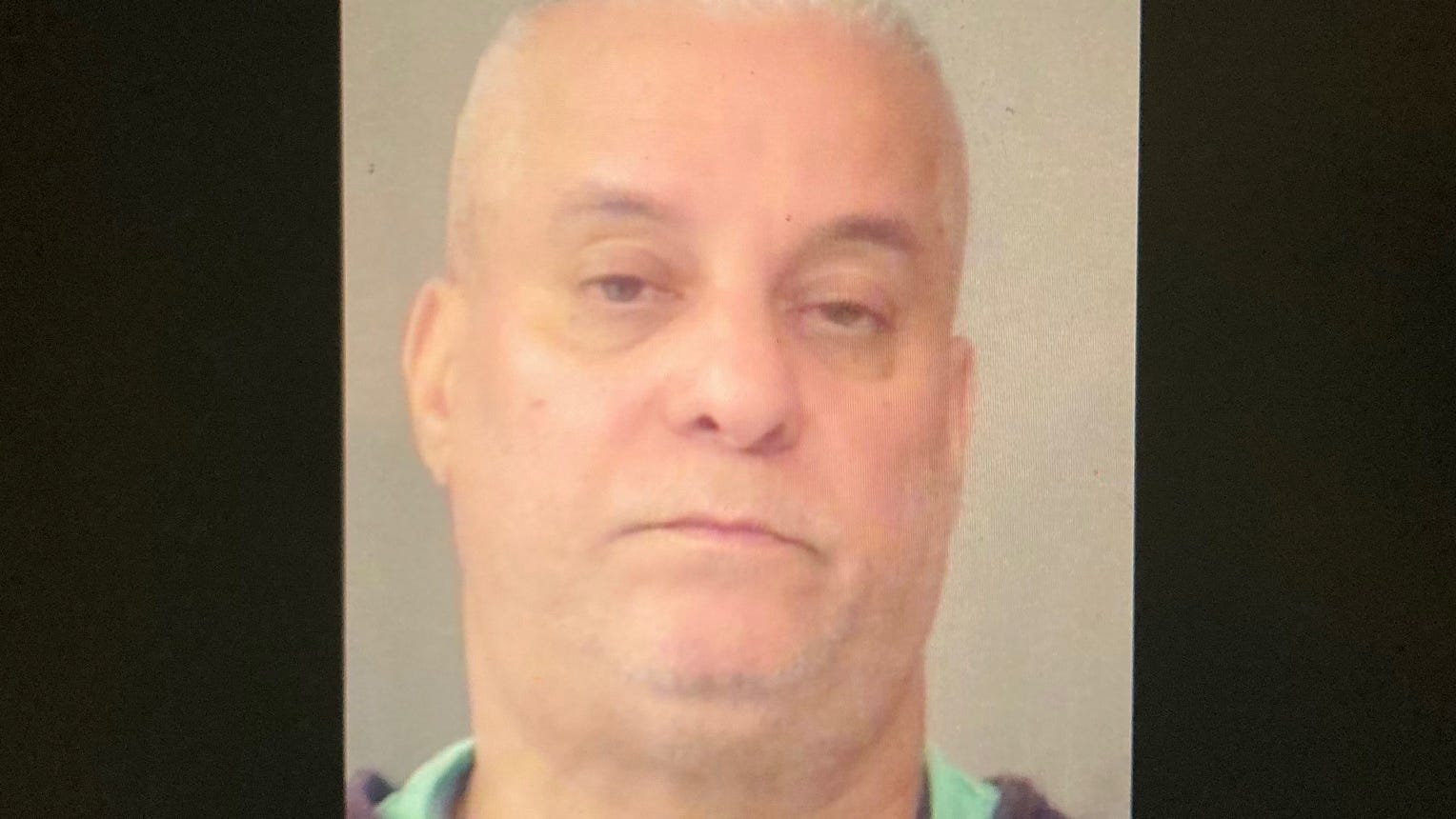