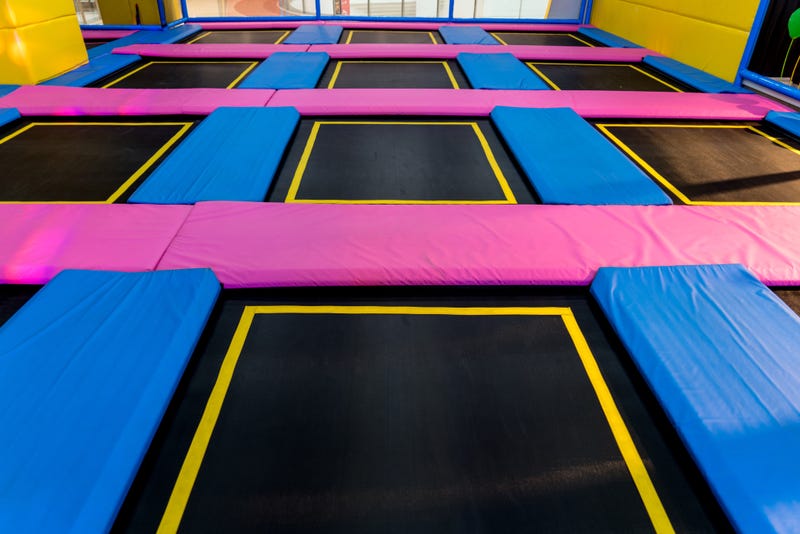 CHICAGO (WBBM NEWSRADIO) -- The Village of Orland Park has denied an appeal by Sky Zone, an indoor trampoline park, and revoked the business license.

The vote to revoke Sky Zone’s business license followed a series of hearings over a brawl that occurred last September.

During a hearing, Village Manager George Koczwara said "Sky Zone enticed children into their facility...and had a duty to take reasonable steps to provide security to ensure their young customers are safe from unreasonable risks of harm."

He said the business threatened "the peace, safety, security and general welfare of innocent children." 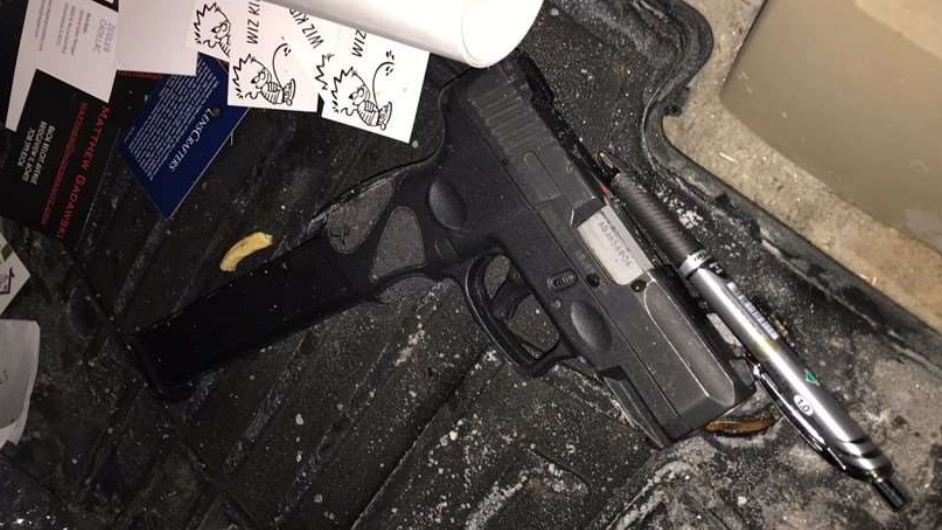 The decision to pull the business license was unanimous and was effective immediately.