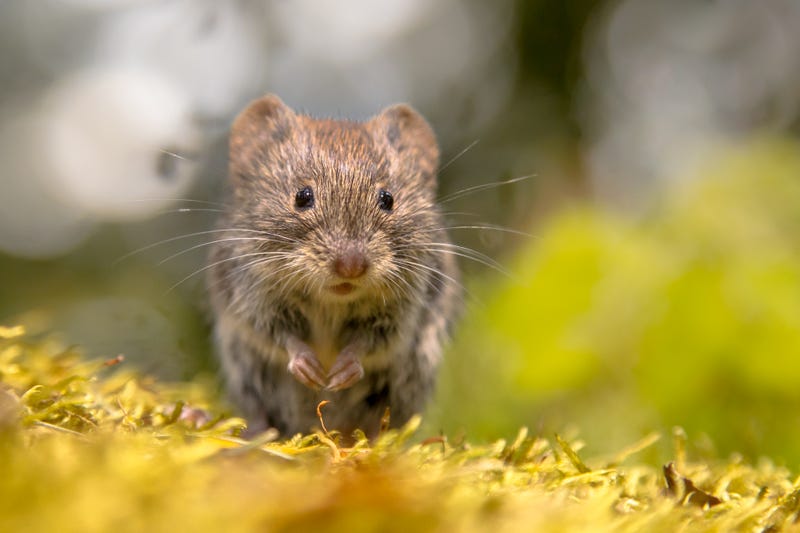 (WBBM NEWSRADIO) — You might start noticing some patterns in your lawn, as if something had been digging a maze of trenches under the snow and into the soil.

These are the calling cards of … voles.

“They’re native to Illiniois (and) look very much like a mouse, except they have a longer nose and a shorter tail,” says Tom Tiddens, supervisor of plant health care at the Chicago Botanic Garden.

Meadow voles have been a problem at the north suburban destination.

They could also be in your yard. Tiddens said voles love the snow because they can tunnel under it and into the soil and find a well-insulated home.

He says your lawn will recover from the damage. But voles tend to eat the outer bark trees and shrubs.

“It's like a prime rib at the salad bar or at the buffet,” Tiddens said. “They love euonymous, cotoneaster, fruit trees, apples, cherries.”

You cannot do much about the damage voles have already done to your property. But Tiddens says next season, put hardware cloth around any trees or shrubs that are especially valuable to you.