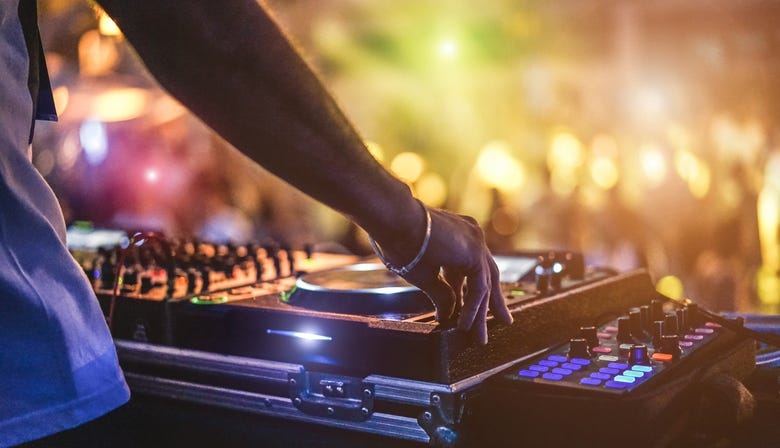 Photo credit (Getty Images)
By The Wake Up with Jen and Tim, Y98 St. Louis

Warner Music is putting on a virtual music festival you might want to check out this weekend.

It's called the PlayOn Fest, and it's not live, so we're not talking about artists sitting in their living rooms.  And that's cool because, while it's nice of them and all, it's time to enjoy some music that really KICKS.

The festival will be made up of archival live performances by more than 65 acts . . . including Ed Sheeran, Bruno Mars, Panic! at the Disco, Cardi B, Green Day, Coldplay, the Flaming Lips, Korn, Lil Uzi Vert, Paramore, Death Cab for Cutie, Twenty One Pilots, Weezer, David Guetta, Charlie Puth, and Wiz Khalifa.

It'll air Friday through Sunday, from Noon to Midnight Eastern each day.  You can check it out at PlayOnFest.com.