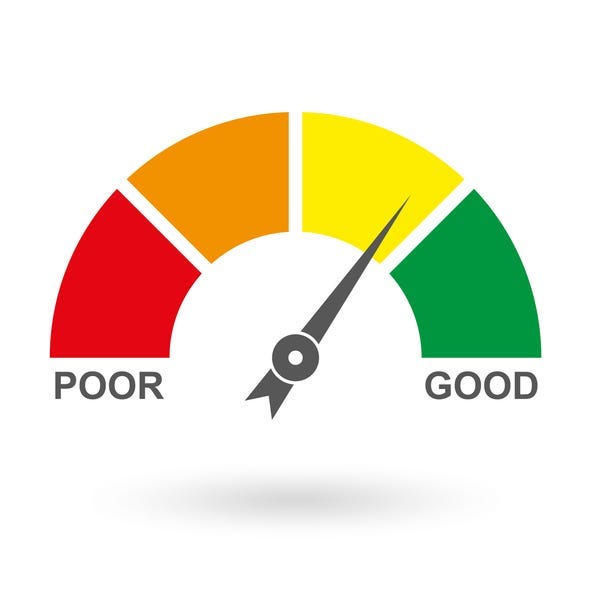 Photo credit (Getty Images)
By The Wake Up with Jen and Tim, Y98 St. Louis

Ad-Meter has released its annual report on the best and worst-rated ads.  The poll includes tens of thousands of participants, plus registered panelists, who were required to rate every eligible national ad during the game.

In the end, these were the Top Five, along with their scores:

3. Google, "Loretta", 6.77 . . . An old guy asks his Google Assistant to help him find photos, videos, and memories of his wife Loretta, who'd passed away.

5. Rocket Mortgage, "Comfortable", 6.60. . . Jason Momoa strips off his "fake" muscles like a body suit.  Underneath, he's scrawny and bald.

These were Ad-Meter's Bottom Five, along with their scores:

1.  Donald Trump's 2020 Campaign, "Criminal Justice Reform", 3.33 . . . Alice Johnson thanks Trump for getting her out of prison for a nonviolent drug offense.

5.  SquareSpace, "Winona in Winona", 4.40 . . . Winona Ryder returns to her birthplace of Winona, Minnesota to make a website.

Ad-Meter counted all 62 commercials between the coin toss and the break at the two-minute warning in the fourth quarter . . . including halftime.  The ads that aired outside of that window were not considered.