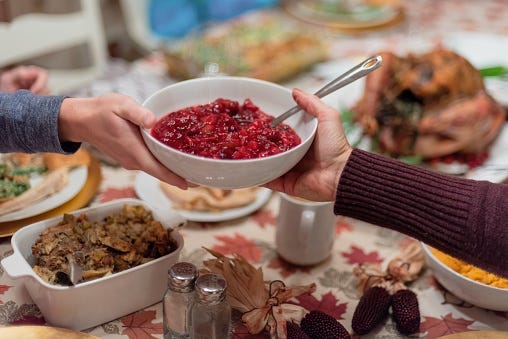 According to a new survey, more than half of people say they're, quote, "writing off the end of the year" when it comes to making healthy or even reasonable food choices.

The survey also found the seven most amazingly gluttonous things people have done during the holidays in the past...