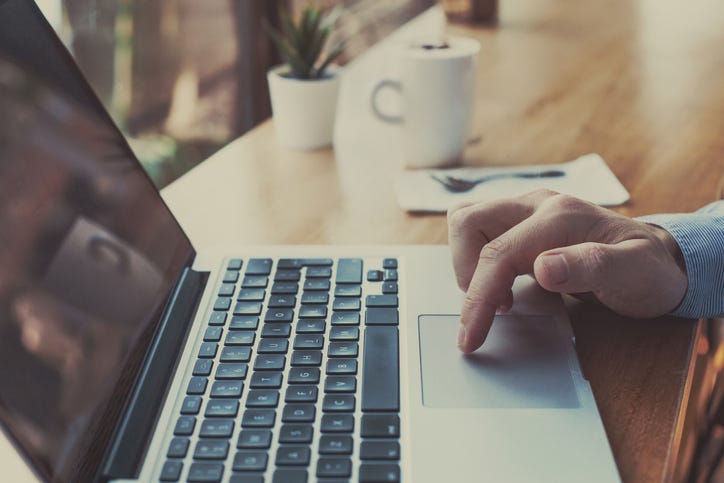 Using The Internet Photo credit (Getty Images)
By The Wake Up

According to a new study on Scotsman.com, the average person spends 59 hours a week using the Internet. That's around eight-and-a-half hours a day, and works out to 128 days a year.  In other words, more than one-third of your life now involves the Internet!

Number two is for streaming TV shows and movies, which adds seven hours and 55 minutes a week.

We also spend more than four hours a week on social media . . . listening to music . . . and playing games.