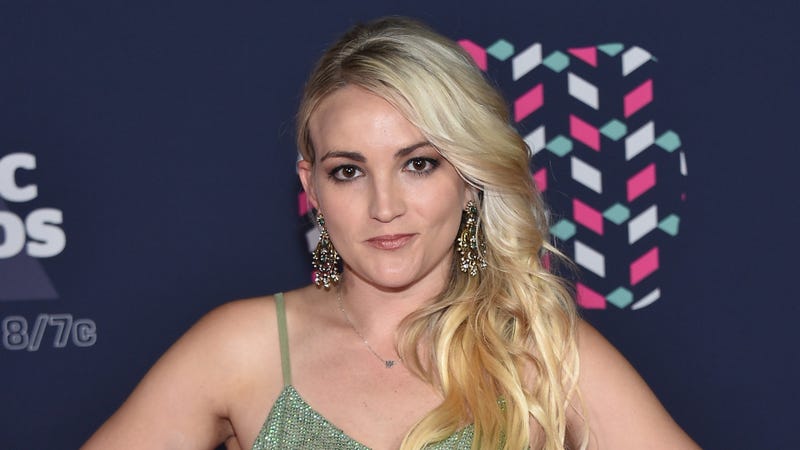 Jamie Lynn Spears was just 16 years old when she gave birth to her first daughter, Maddie Briann Aldridge. While Spears has been open about the struggles of being a teen mom in the past, she is now revealing the emotional burden she carried while pregnant.

According to TMZ, who obtained a number of exerts from Spears’ upcoming memoir, Things I Should Have Said, the now 30-year-old openly discusses the ways she was pressured to keep her pregnancy a secret and consider termination in order to “save her career.”

In one snippet obtained from the memoir, Spears says members from her inner circle. “Came to my room trying to convince me that having a baby at this point in my life was a terrible idea … 'It will kill your career. You are just too young. You don’t know what you’re doing. There are pills you can take. We can help you take care of this problem… I know a doctor.'”

She continues, “Everyone around me just wanted to make this 'issue' disappear... Everyone was certain that termination would be the best course of action."

In another passage, Jamie Lynn says she was not only forced to keep her pregnancy a secret from the outside world by having her phone taken away, but also from one of her closest supporters — older sister, Britney Spears. "I needed her more than ever and she wasn’t able to help me in my most vulnerable time,” she said of not being allowed to tell Britney. “To this day, the hurt of not being able to tell my sister myself still lingers.”

Over time, JL’s team signed an exclusive agreement with OK! Magazine to announce her pregnancy story.