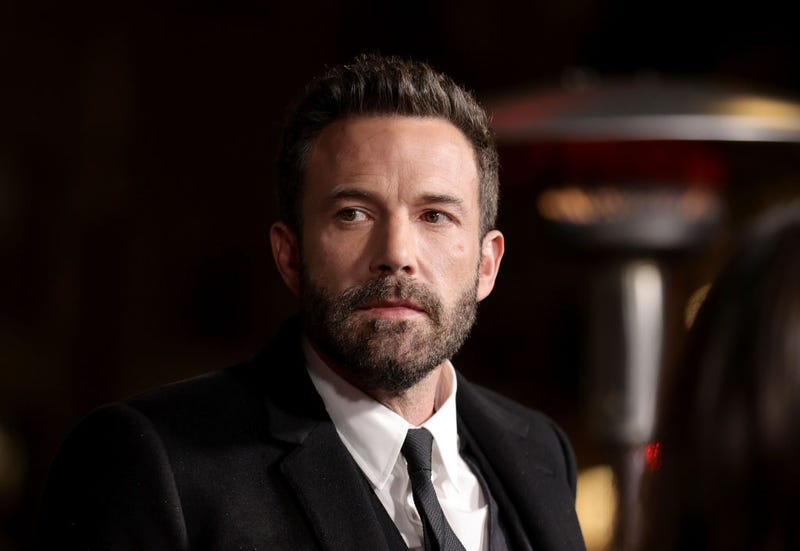 No, BEN AFFLECK does not own the insurance company Aflac, but he is aware how similar sounding they are. And he's been hearing the jokes for YEARS. "This is my cross to bear . . . Thank you, Aflac! I would like a discount."

BOB SAGET's support for the Scleroderma Research Foundation went beyond just fundraising. A few years ago, he befriended a 9-year-old girl who has it, and stayed in touch with her and her family until his death.

A new YouTube record has been set . . . the first video to hit 10 billion views is the 2016 music video for the "Baby Shark Dance". And now you may spend the next several hours trying to get it out of your head.

JOHNNY KNOXVILLE was asked by "Variety" to name his most painful injury. He chose the time he BROKE HIS "JUNK".

And the CHAINSMOKERS released a satirical video to announce their return.