Braves fans would be hard-pressed to find a player that experienced more of a roller coaster stint than that of Will Smith's tenure in Atlanta. For every heart-stopping moment that the closer was certainly responsible for, there were incredible moments that seemingly erased the latter.

The Newnan County product never quite lived up to the three-year, $40 million contract that he signed with the Braves prior to the 2020 season, but that run during the 2021 postseason may have made it all worth it.

Following his trade deadline move to Houston last week for Jake Odorizzi, the former Braves' closer penned a letter to the fans of Atlanta.

The closer was the subject to plenty of scrutiny during his time in a Braves uniform, and he was sure to mention it with a wink, but the message was spot on. The note is also a reminder that these guys are people, too, and that a little bit of humor goes a long way. 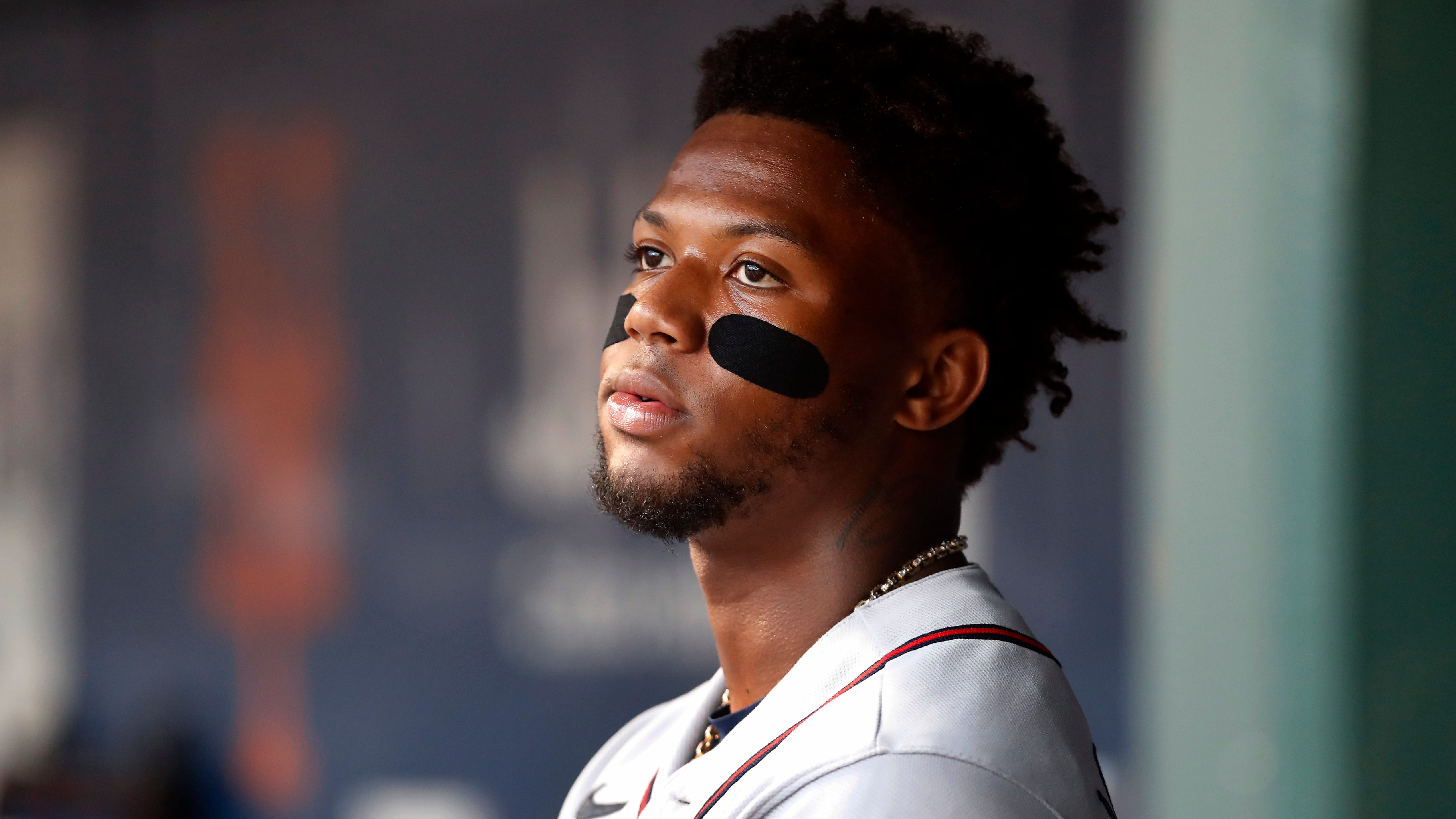 The Atlanta native probably foresaw his tenure with his hometown team going a bit differently, but for all of his struggles, the Braves likely would not have been World Series Champions without him. Hopefully Braves Country remembers those highs more than the other lows.