It appears that Ravens quarterback Lamar Jackson is on the way out of Baltimore and as NFL analysts and columnists make their predictions about where the former MVP QB could end up, the Atlanta Falcons seem to be a popular choice.

There is another potential issue if Lamar Jackson does sign a deal with the Falcons, and that's that his jersey, No. 8, is currently worn by tight end Kyle Pitts, and he may not be willing to give that number up. If he does, it certainly would cost Jackson some of his newly-penned contract.

There is a long history of athletes having to give some incentive (AKA a bribe) to their new teammates to get their preferred jersey number. Here are some of the biggest price tags ever paid:

• In 1995, for his No. 21 jersey, Deion Sanders bought teammate Alundis Brice a brand new Metallic Blue BMW 325i.
• Eli Manning gave Giants punter Jeff Feagles and his family an all-expense paid trip to Florida for the No. 10.
• Kellen Winslow Jr. bought teammate Aaron Shea $30,000 in suits, vacations, and meals when he joined the Browns and wanted the No. 80 jersey.
• Clinton Portis paid $40,000 in cash while Darrelle Revis once paid $50,000 to Mark Barron.

The No. 8 seems like it would be something Jackson would like to keep considering it's part of his Twitter handle (@Lj_era8) and it was also the number he wore in college at Louisville. 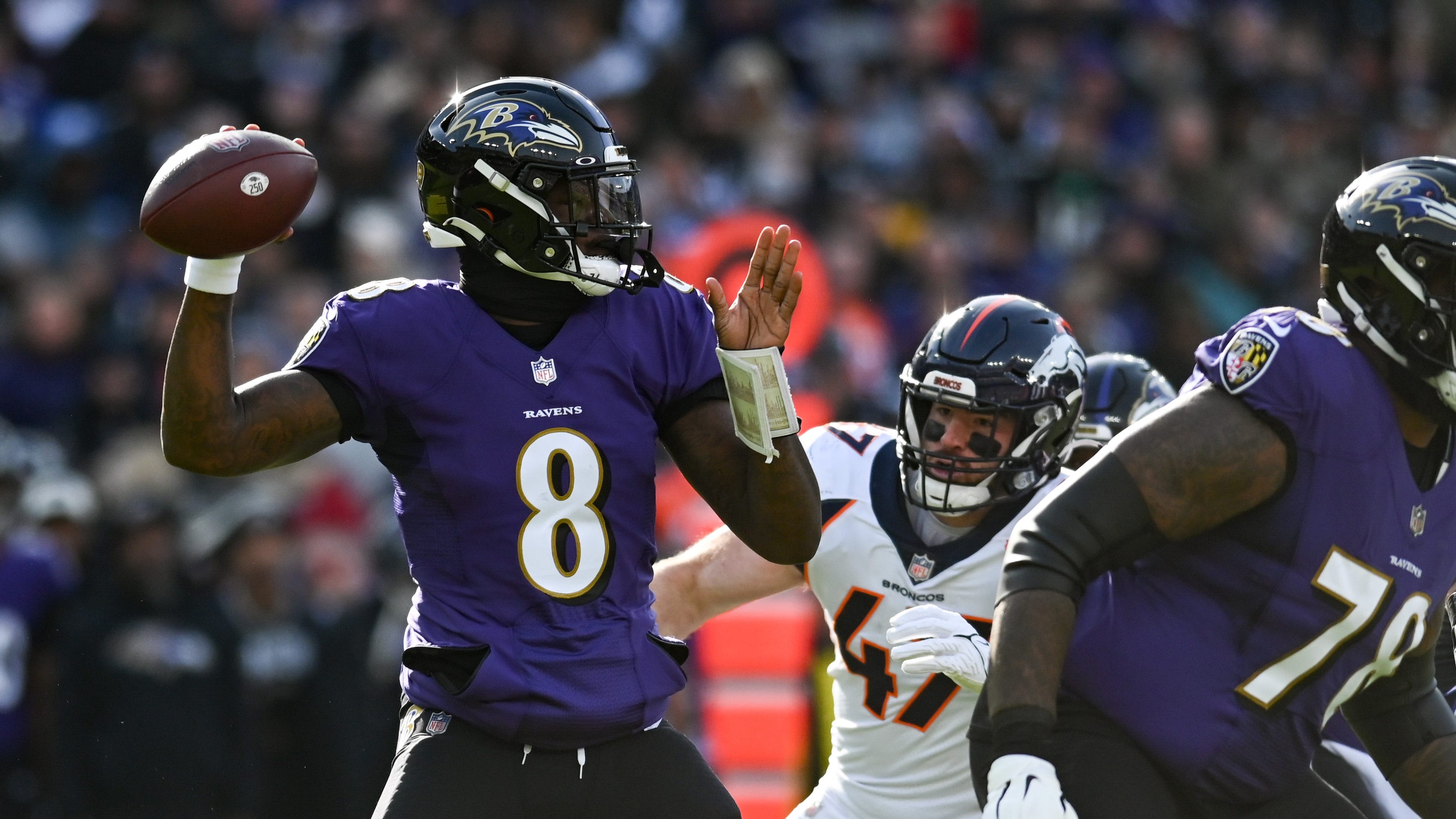