This week brought a familiar face to Saints training camp with linebacker Kiko Alonso returning for his second stint in New Orleans, joining the team for Friday’s practice in Metairie after trying out a day earlier. Despite impressing the team’s coaching staff, Alonso has already pulled the plug on his comeback attempt, announcing his retirement after six NFL seasons.

Alonso’s sudden change of heart, though surprising, is understandable after spending last year out of the league and missing the previous season with an ACL injury suffered in a playoff loss to the Vikings on January 5, 2020, which would be his final NFL appearance. The 31-year-old’s decision wasn’t the result of any injury or a realization that his age and eroding skill set would make him a liability, a step slow in a sport where precision and focus are mandatory. Instead, he simply changed his mind, unwilling to make the kind of commitment required of playing football at its highest level.

I'm told Alonso's retirement wasn't anything medical. He honestly just changed his mind. Football is a huge commitment and it's hard to do without being 100 percent in, especially after being away so long. Same thing with Patrick Robinson last year when he realized he was done.

Alonso, who turns 32 later this month, enjoyed a productive—albeit brief—career, logging 588 tackles, 10 interceptions, three sacks and seven forced fumbles over 86 games for Buffalo, Philadelphia, Miami and New Orleans. The second-round pick exploded onto the scene in 2013, finishing runner-up to Sheldon Richardson in Defensive Rookie of the Year voting. He was also credited with 159 tackles, third-most behind only Paul Posluszny (162) and league-leader Vontaze Burfict (171). However, he tore his ACL the following season and was never the same, living out of his suitcase (at one point, he was traded four times in a five-year span) as an NFL nomad. He pocketed just under $26 million in career earnings.

Alonso’s abrupt retirement continues a growing trend of players leaving the game early, content to walk away with their minds and bodies still relatively intact. CTE studies conducted by Boston University and other pioneers in cognitive research have made players more conscious of life after football, preferring to live normal lives without risking their long-term health. 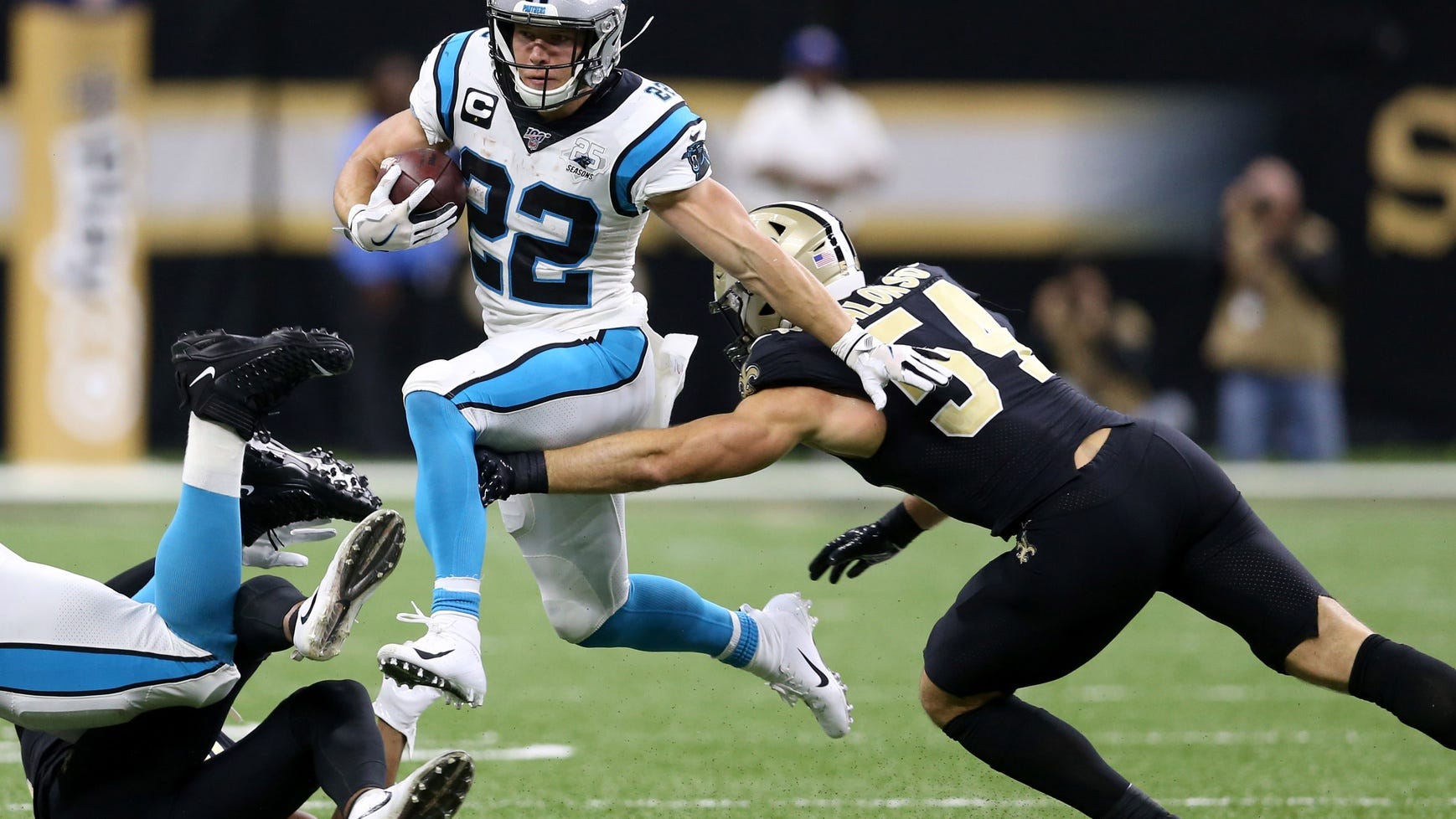 Saints expected to sign a familiar LB in Kiko Alonso after tryout: report