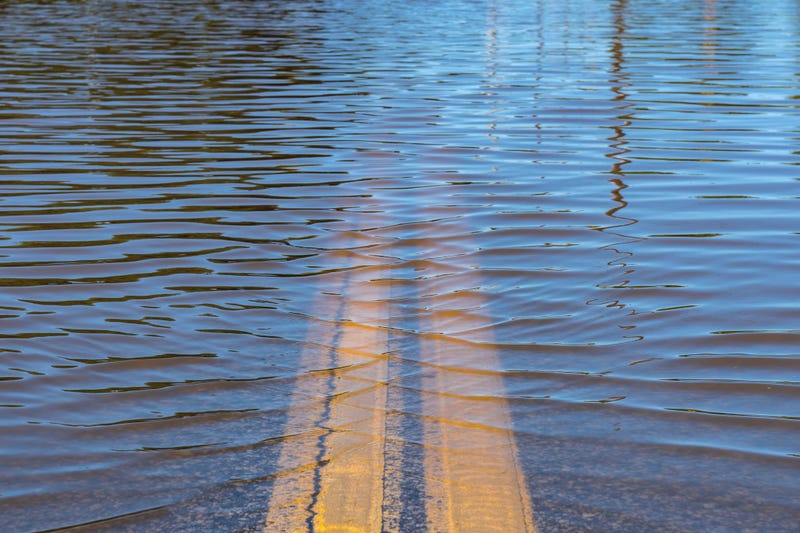 Authorities were notified of the flooding in the 400 block of North Avalon Boulevard about 2:05 p.m., according to Brian Humphrey of the Los Angeles Fire Department.

LAFD units noted the flood waters caused damage to pavement in the area and a utility pole was in danger of toppling over, but the department could not immediately determine the cause of the flooding. No injuries were reported and no other structures were damaged by the flooding.

Los Angeles Department of Water and Power crews were called to the scene to remove the water from the street, repair damages and determine the nature of the flooding, Humphrey said. Streets in the area surrounding the flood were closed for an unknown duration as the investigation and repairs were conducted. 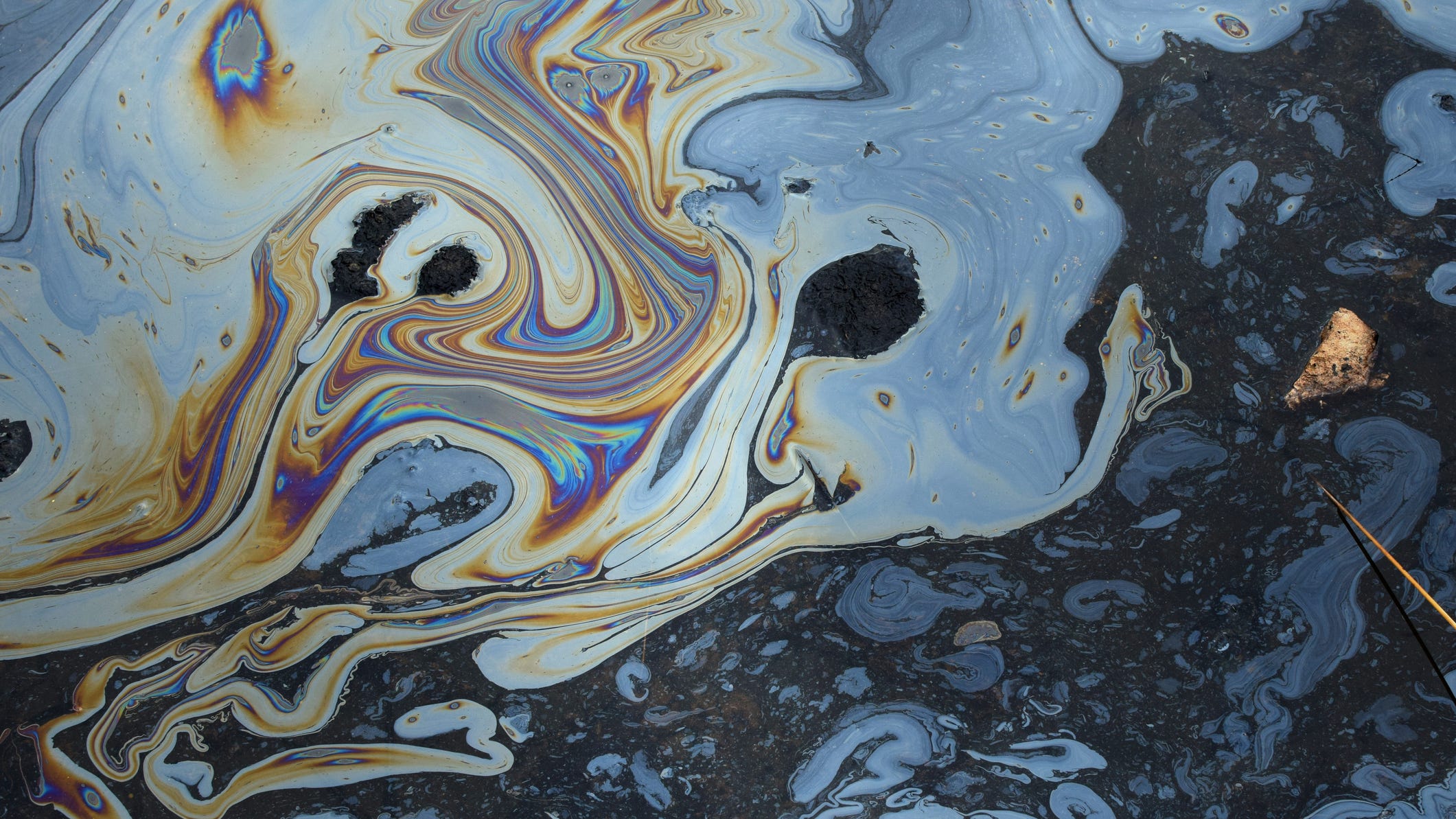