Steelers coach Mike Tomlin confirmed during his weekly press conference Tuesday that quarterback Ben Roethlisberger will not play on Sunday, to give him rest heading into the playoffs.

Tomlin says that backup Mason Rudolph will get the start against the Browns, in Cleveland, a place he remembers well after being hit with his own helmet by Myles Garrett last season. 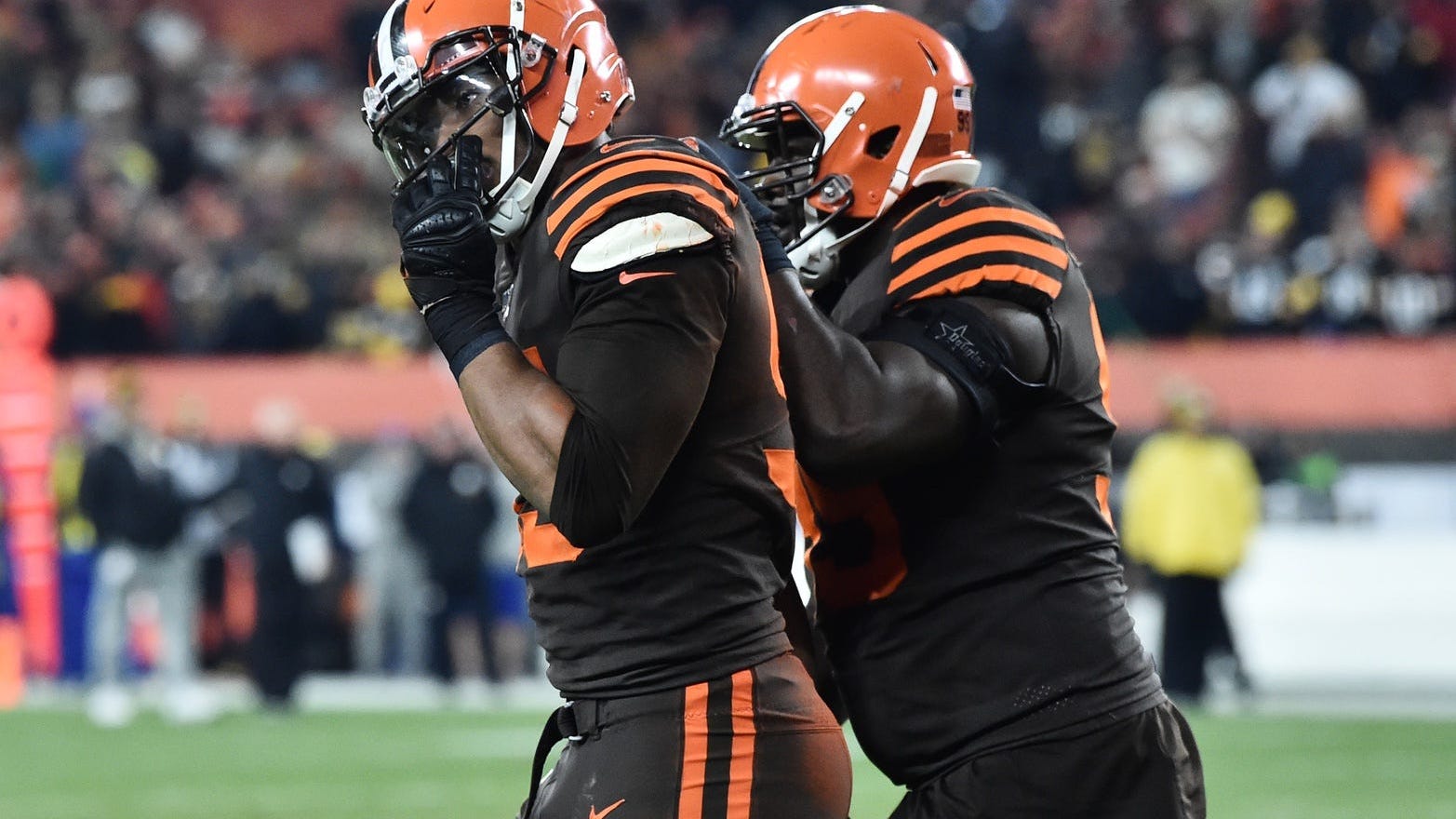 Tomlin would not commit to any other players resting, but noted that health will determine who plays and who doesn't.

He added that the participation of some players will dictate their availability. Those players include kicker Chris Boswell, who is dealing with a groin injury.

When asked about keeping some players in to keep the positive rhythm going, Tomlin said that a number of starters will be on the field Sunday.

Tomlin said that linebacker Robert Spillane will be looked at this week to see about his availability for Sunday. Spillane was placed on the Injured reserve after suffering a knee injury in Week 13.

Due to issues with other teams, the Steelers had their bye week ruined by the Tennessee Titans and a "mini-bye" eliminated after a COVID outbreak with the Baltimore Ravens canceled their Thanksgiving night showdown.